Here in Slazenger Heritage, vintage golf jumpers, we feel a deep connection with our legends. That connection is felt also when we talk about the places where they became legends. Last time we spoke about Muirfield, a magical place, and today we talk about Royal Lytham, an amazing place for our Slazenger legend Seve Ballesteros.

The club is more than 130 years old, being founded in 1886. The course was constructed in 1897 as it is in the present, being one of the most prestigious in the whole world. It has hosted several major’s tournaments, including two Ryder Cups, Women’s and Senior’s Open Championships, and of course, The Open Championship for eleven times.

It is also a really difficult golf course, being known as a course where it’s hard to get a good score. It’s not one of the longest courses, but it has 167 bunkers surrounding the greens. This forces the players to make careful and accurate shots.

The Open Championship at Royal Lytham

As we said, The Royal Lytham & St. Annes Golf Club has hosted The Open Championship in eleven different occasions. The fist one of them was in 1926, when Bobby Jones became the first winner at the course. 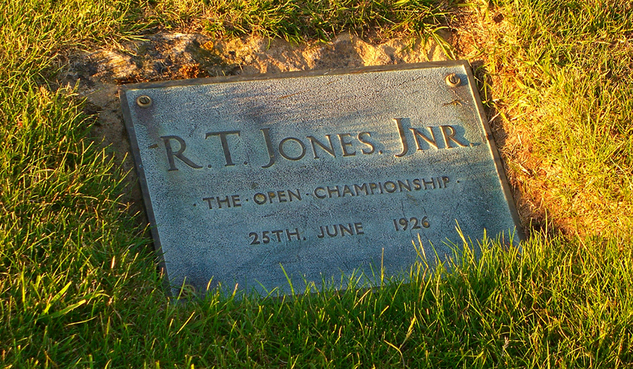 It had to pass more than 25 years to see The Open Championship again at Royal Lytham, being Bobby Locke the winner in 1952. The last Open hosted at Royal Lytham was in 2012, seing Ernie Els as the winner.

We look forward to see The Open Championship again at Royal Lythum & St. Annes Golf Club. Remember that you can also feel like a legend with our Slazenger Legend Golf Jumper Collection. See you soon.