Slazenger Heritage | History
All our customers are informed that our online store continues to work normally, although we will make shipments as soon as possible due to the threat of COVID-19 contagion. In this way, we want to maintain the safety of our client and workers. Therefore, your orders may take more days -or even weeks- to arrive. 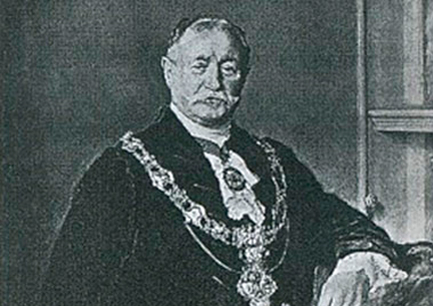 The elder of the two brothers to found the Slazenger business in 1881 once described it as ‘rather a small, friendly Company, despite its international operation.’ He also reflected that his father, Albert, ‘had an excellent eye for selecting splendid agents to represent us around the globe, which tended to give the impression that we were a very large organisation, but we were not. But over the years following Ralph’s humble assessment of the company he founded Slazenger has grown in size and stature to one of the leading sports companies in the World today. 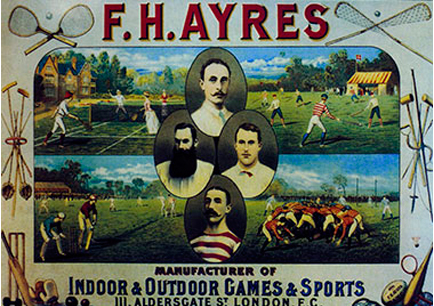 Founded by brother’s Ralph and Albert Slazenger in 1888, Slazenger has a long and distinguished history, which was further enhanced in 1940 with the Company’s acquisition of Ayres (est. 1810) and Sykes (est. 1875). Read on to find out how Slazenger has remained at the forefront of Sports in England and throughout the world for more than 120 years. 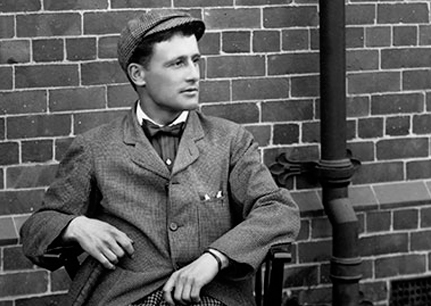 In 1890 Gow of the Glasgow Golf Club manufactured the very first Slazenger Golf Clubs. The next year in 1891 saw the introduction of the Slazenger’s first Golf Ball, the ‘Guttie’. Using the Slazenger ball Harold Hilton won the British Open in 1892 and again in 1897. 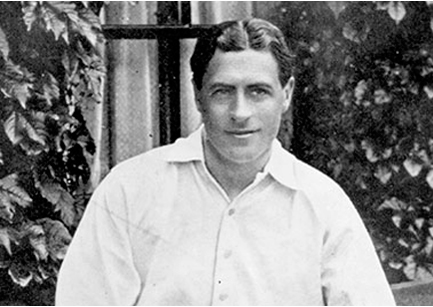 In 1902, at the request of the leading players at the time, Slazenger tennis balls were first used at Wimbledon. Also in this decade Laurie Doherty, Dorothea Douglas, Norman Brookes and Arthur Gore win multiple Wimbledon titles. 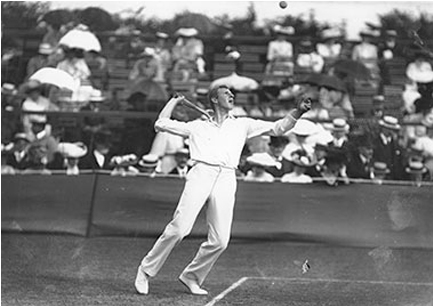 In 1910 New Zealander Tony Wilding wins the first of four successive titles with an Ayres racket and William Larned wins the last of his five US open titles with Slazenger. The Company is floated in 1911. 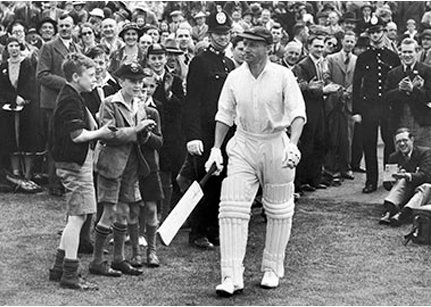 Slazenger opens their first factories in Australia (1922) and Canada in 1924 paving the way for global recognition of the brand in years to follow. In 1929 Don Bradman signs a contract to use a signature bat made by Sykes. . 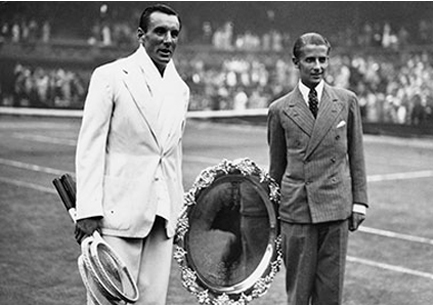 In 1932 Fred Perry switches to Slazenger rackets before winning his first grand slam title in the US in 1933 and the first of his three Wimbledon titles in 1934. In 1938 Len Hutton scores a record 364 against Australia. 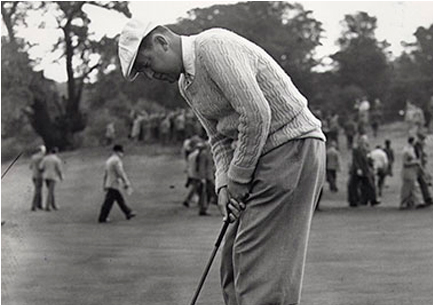 In 1942 William Sykes and Ayres merge with Slazenger in 1942 to form Slazenger’s Ltd. In 1941 Slazenger’s London factories were damaged during the Blitz forcing relocation to Horbury. 1949 saw Bobby Locke winning the first of four Open Championships with Slazenger. 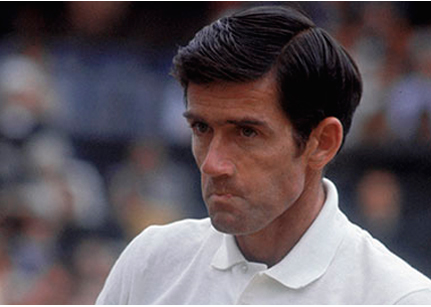 Ken Rosewall wins both the Australian and French Opens with this Slazenger racket in 1953 and Althea Gibson becomes Slazenger’s first Wimbledon Ladies Champion since the war. In 1959 Slazenger’s Ltd was acquired by Dunlop operating under the International Sports Company (ICS) umbrella. 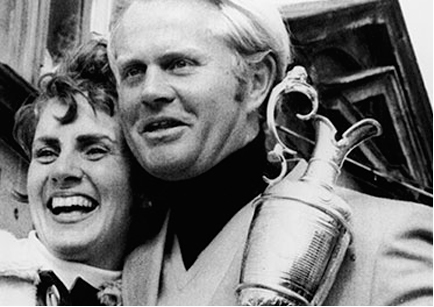 In 1960, Slazenger player Neale Fraser won both the US and Wimbledon Finals. 1963 saw the company register their now famous panther logo and develop an extensive clothing line. Jack Nicklaus signs with Slazenger in 1964. In 1966 Slazenger soccer balls were selected for the World Cup. 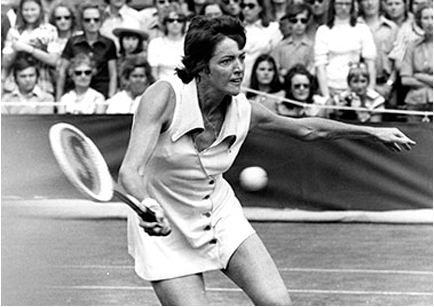 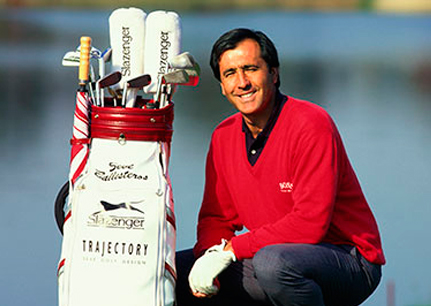 At 23, Slazenger’s Seve Ballesteros becomes the youngest ever winner of the Augusta Masters in 1980. Dunlop Slazenger formed International formed in 1983 combining both brands under a single umbrella. 1986 saw yellow Slazenger balls played at Wimbledon for the first time. Slazenger signs Jimmy Connors in 1988. 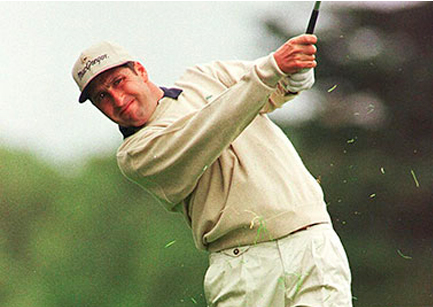 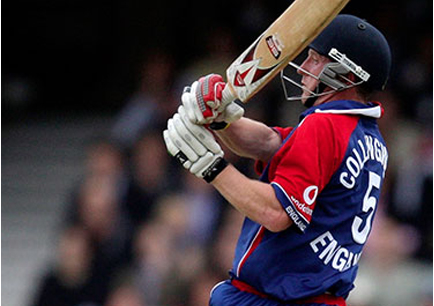 In 2002 Wimbledon and Slazenger celebrate 100 years of Slazenger balls being used being used at the event. Tim Henman switches to Slazenger rackets, reaching the Wimbledon finals in 2001 and 2002. Slazenger sign England Internationals Paul Collingwood, Matt Prior and Ian Bell as well as South Africa’s Jacques Kallis. 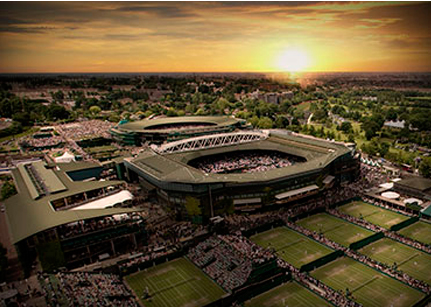 Despite its long history Slazenger today shows no signs of slowing down. The brand has gone truly global and the Company are continuing its commitment to investment from grass roots to professional level across a wide range of sports and leisure activities.