Good morning everyone! If you are a golf lover, you can’t miss this post. Today from Slazenger Heritage,we update you on when the most relevant events in the world of golf will take place. The golf calendar for the year 2022 is already defined, and even some competitions have already taken place (The Masters at Augusta for example). It’s time to relax, sit back and enjoy the Upcoming dates in golf events. 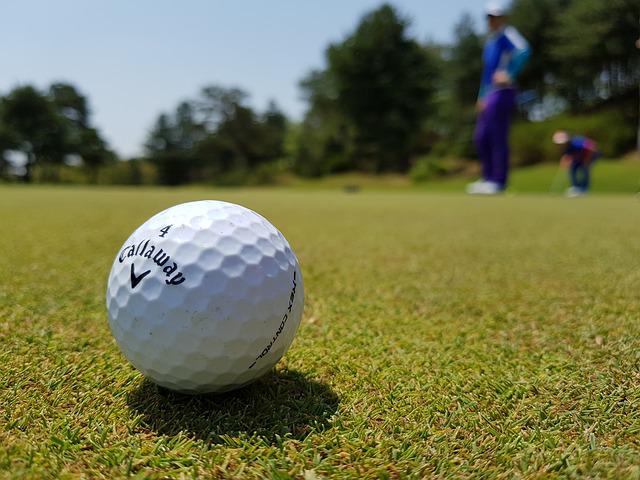 The US PGA will start on 19 May and will be held at Southern Hills Country Club (Oklahoma). The tournament will last four days, with the final round on Sunday 22 May. Phil Mickelson is the current defending champion, having won the 2021 tournament at Kiawah Island Golf Resort in South Carolina. Mickelson will have to face Tiger Woods, who so far appears on the list of participants in the PGA Championship. 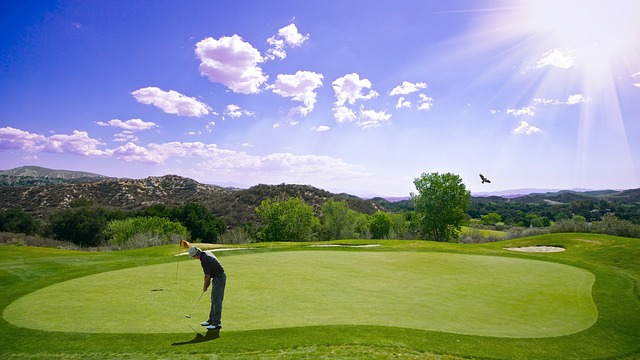 Congressional’s Blue Course, located in Washington DC, will host the 2022 KPMG PGA Women’s Championship. The competition will take place from 23-26 June, marking the first time women will battle for victory on the Blue Course.

Amundi Evian Championship 2022 is the fifth edition of this competition, which will take place from 21 to 24 July in France. It is a relatively recent tournament, as its first edition took place in 2017. Minjee Lee (25 years old), was the winner of this title in 2021, being her first victory in a major championship.

So much for today’s blog! Now we just have to wait, and enjoy the Upcoming dates in golf events. If you are passionate about this sport, stay tuned to our blog, where we will be telling you the latest news.