Promising young tennis stars, do you know them? - Slazenger Heritage

Promising young tennis stars, do you know them?

Good morning everyone! Today at Slazenger Heritage we want to talk about what the future holds for tennis. Roger Federer, Nadal, Djokovic… They have become immortal in the world of tennis. Who will take their place when they decide to retire for good? Read on and get to know some of the promising young tennis stars. 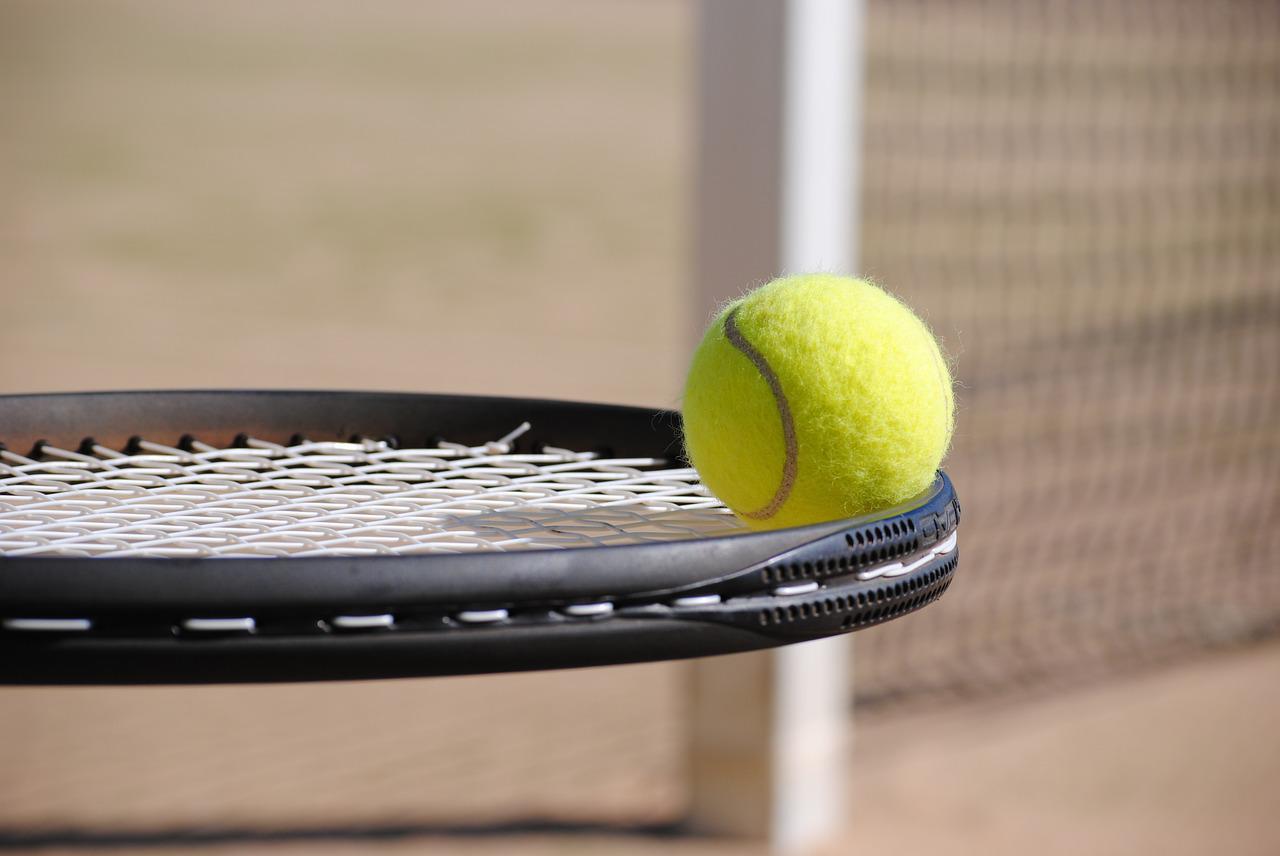 Sofia Kenin made her Grand Slam debut at the US Open 2015, aged 16. But it was in 2017 when she managed to win her first Grand Slam match, defeating the world number 32. Sofia managed to be number 7 in the world in 2019 (singles).

A year later, she won the Australian Open and was runner-up at Roland Garros. She is currently ranked #130 in the WTA rankings, and has six consecutive losses. Let’s hope it’s just a bad streak, and Sofia returns to conquer an Open.

Emma Raducanu (Toronto, 13 November 2002) becomes in 2021 the first tennis player to win a Grand Slam from the qualifying round by beating Leylah Fernandez in the US Open final. She is also the first tennis player (male or female) to win ten matches at the same tournament. Emma is one of the most promising players on the tennis scene today.

Jannik Sinner, at just 20 years of age, is currently ranked 10th in the ATP World Rankings. At Roland Garros in 2020 he became the youngest quarter-finalist since Novak Djokovic. Despite his age, he has already won two ATP titles, and is the runner-up at the Miami Masters in 2021.

His victory in Miami allows Alcaraz to reach the 11th position in the Association of Tennis Professionals (ATP) ranking. Many already consider him to be Nadal’s successor. 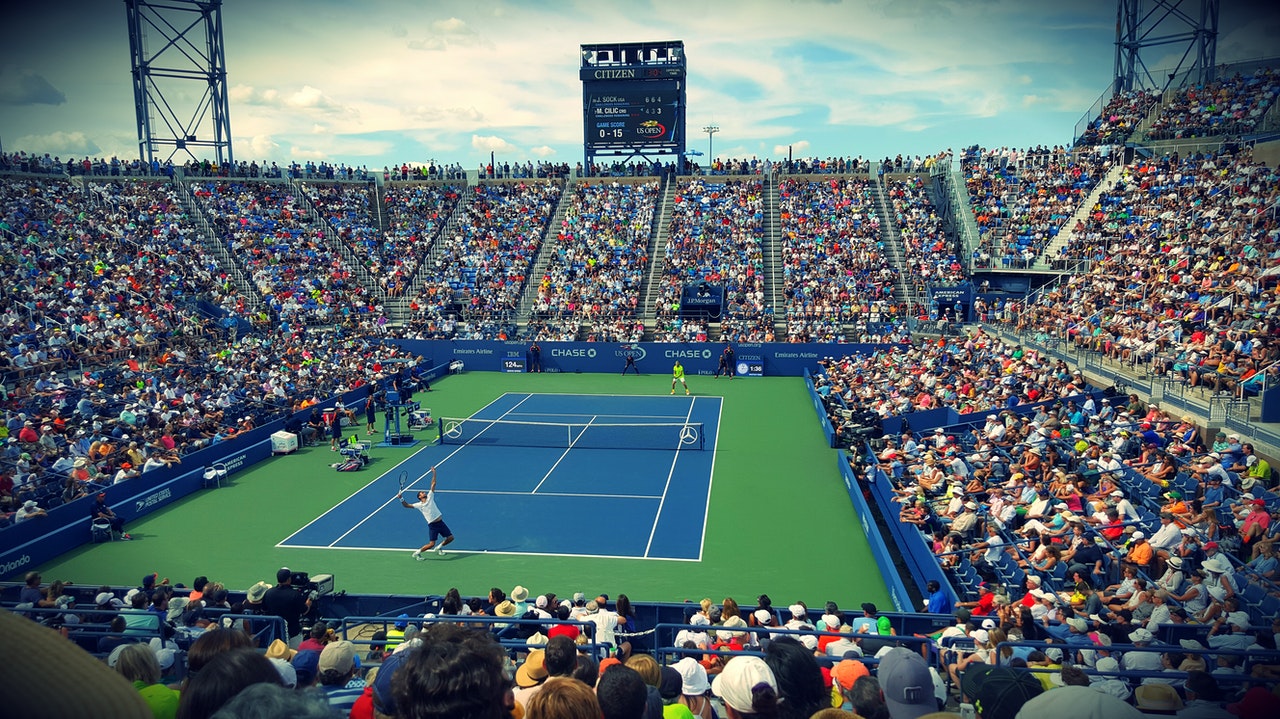 So much for today’s blog! It is clear that the future of tennis is assured with these promising young tennis stars. Are they worthy successors to Nadal or Djokovic? To find out, the only option is to wait and enjoy every tennis competition and tournament.