Good morning everyone, Today from Slazenger Heritage, online shop for tennis legends, we continue talking about a sport that we are passionate about, tennis. Today, we´ll show you some of the most important tennis academies in the world.

It is never too late to learn to play this sport, but if we want to dedicate ourselves professionally to it, it is good to start with a good training from a young age. The sporting career of tennis stars is supported by the best coaches, and above all by a great effort and sacrifice. Would you like to know which are the top tennis academies worldwide? Keep reading our blog! 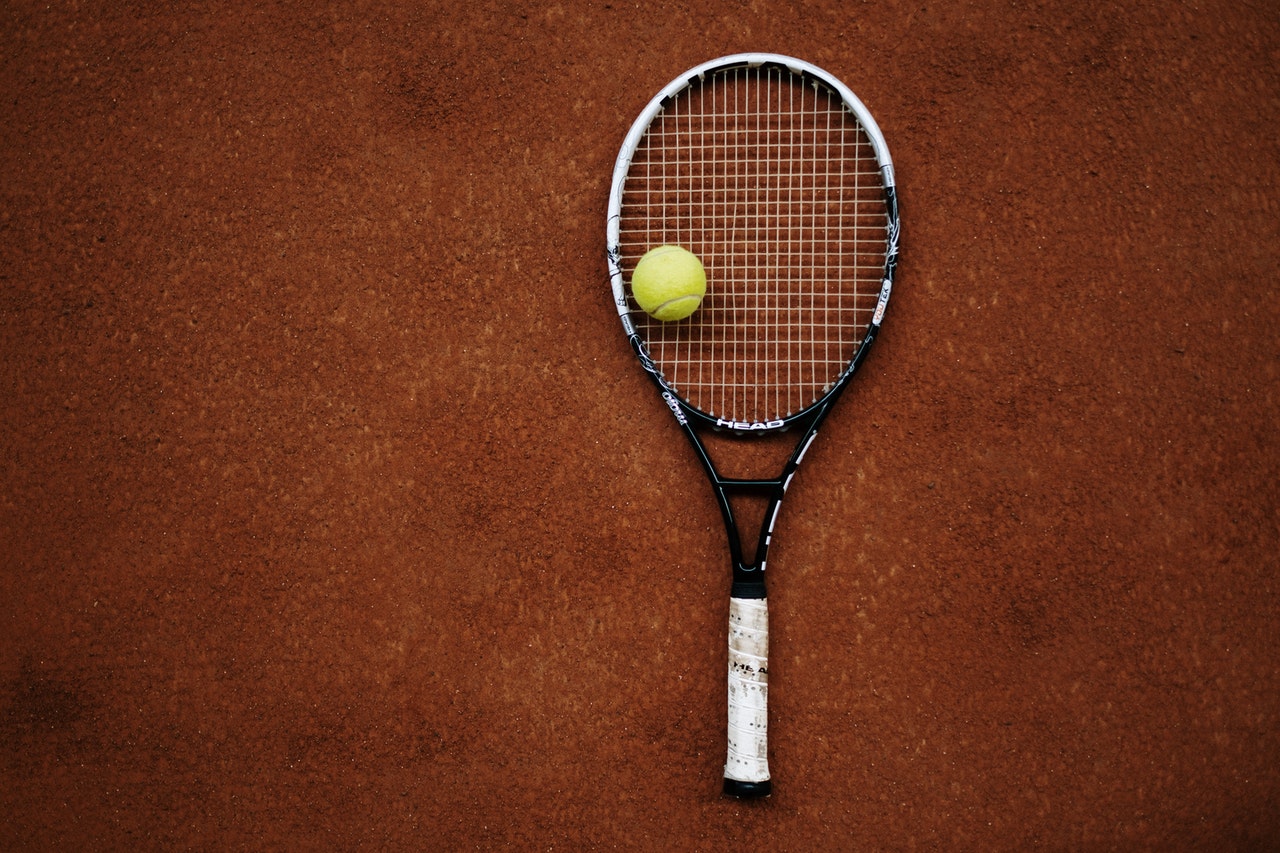 The Mouratoglou Academy is located in Biot, France. Patrick Mouratoglou, one of the most influential coaches in the world of tennis, founded the academy in 1996. Patrick and his academy have helped elite athletes such as Serena Williams, which gives them even more prestige.

This academy stands out for its facilities and the high level of its players and coaches, which makes it one of the best centres in Europe for training tennis players. It has 34 tennis courts, 17 clay courts and another 17 hard courts. As well as a hotel, an international school, shops, medical centre, swimming pools, etc. …. Which helps us to understand its level and reputation.

Rafa Nadal’s tennis academy was founded just a couple of years ago (2016). An it is located in Manacor, Mallorca (Spain), which is Rafa’s hometown. Rafael Nada Tennis Academy is a high performance centre, with its own training system. Rafa Nadal himself and his team created this system based on their experience.

The training includes education and coaching, as well as training in values, which for Rafa Nadal is key to knowing how to deal with both victories and defeats. The academy focus on children and young people, but it is true that they also have programmes for adults. Among its facilities we find 26 courts, paddle courts, swimming pool, an international school, a museum… A very complete offer, which undoubtedly stands out for the team of coaches (among which is Toni Nadal), and the wake of one of the best players in the world.

Being one of the most recognized in the world, the IMG Tennis Academy is located in Florida (USA). It was founded in 1978 by Nick Bollettieri, director of the academy, and one of the most prestigious coaches in the world. The IMG Academy has trained some of the greatest tennis players such as Kei Nishikori and Maria Sharapova.

In this case, the academy’s programmes are only for young people between the ages of 12 and 19. They designed personalised programmes and training that allow them to reach the level required to be able to compete professionally. The Academy also offer an academic training that follows the American system. This academy has achieved that 10 of its students have reached, in ATP and WTA, the number 1 in the world ranking, which reinforces its prestige and reputation in the world of tennis. 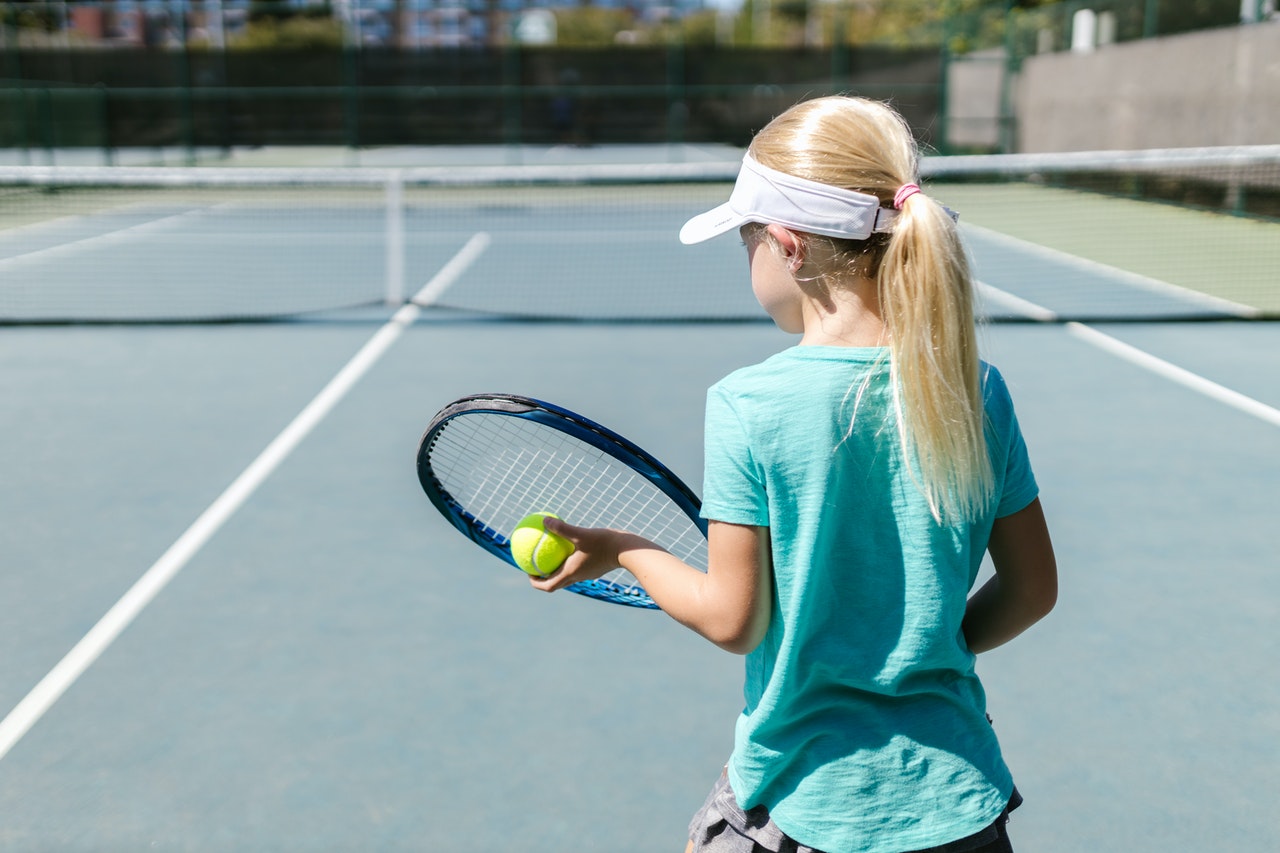 So much for today’s blog! This has been just a small preview. In addition to these tennis academies, there are others with great fame and prestige around the world. Would you like to know which ones? Leave a comment on our blog, see you next time at Slazenger Heritage´s Blog!