Jon Rahm, the best hit of the year - Slazenger Heritage

Jon Rahm, the best hit of the year

Good morning to all! Today from Slazenger Heritage we bring you the best hit of the year, starring Jon Rham at the Augusta Masters.

Jon Rahm is a Spanish golfer born on November 10, 1994 in Barrica, Vizcaya. He is currently number 2 in the world, but he was number 1 in the World Amateur Golf Ranking for 60 weeks and achieving the absolute record of number 1 in this ranking.

Despite being only 26 years old, he has achieved up to 12 professional victories throughout his career:

Jon is very motivated and excited about this competition, he is in the top 3 of favorites to get the green jacket.

On the 40th anniversary of the first victory of Seve Ballesteros, the protagonist said that it would be a great illusion for him to be able to bring the sixth green jacket to Spain, after five of his greatest idols had previously achieved it. 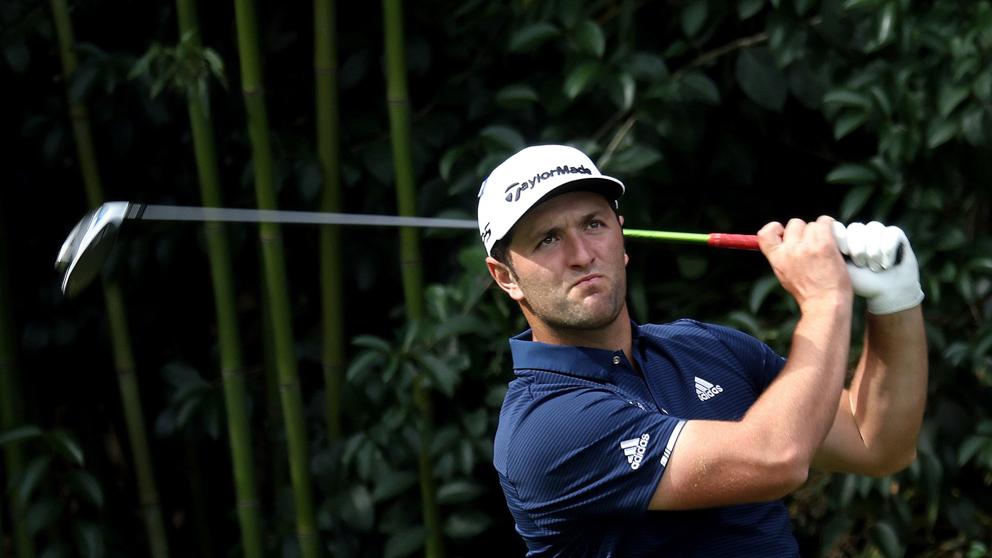 On November 10, Jon Rahm left us a hit that more than one qualifies as the hit of the year.

He has said in several newspapers that he had tried it in the previous training sessions of the competition, but that on no occasion did it come out so perfect.

The Spanish golfer surprised us with a “hole in one” thanks to an exquisite stroke on the 16th hole of the course, the ball hit several times in the water, went up the grass until it descended gently towards the flag.

We leave you the link of the video in case you want to see it. 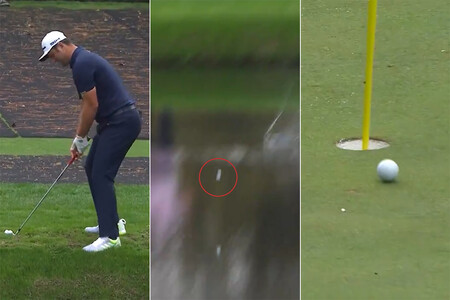 From Slazenger Heritage we want to congratulate Jon on his fantastic shot! Thanks for reading us, until next time.