Roland Garros 2020, all you may know - Slazenger Heritage

Good morning everyone! Tennis continues its return. Today from Slazenger Heritage, one of the oldest surviving sporting clothing brand, we are going to talk about Roland Garros 2020. 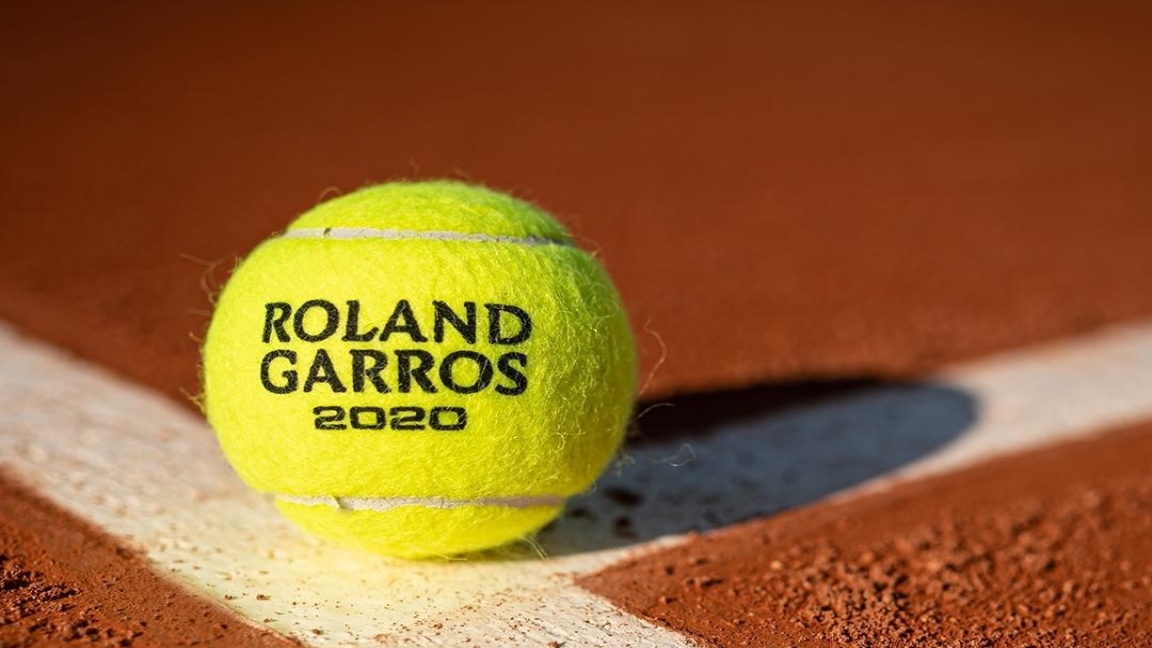 It is one of the most important tournaments in the world and one of the oldest. Due to the coronavirus pandemic, this year, Roland Garros was rescheduled to start in September (September 21 to October 11). Although the expectations are as high as other years for this Grand Slam on clay.

Twenty-eight of the top 30 players in the FedEx ATP Rankings lead the way in Paris.

It was played with severe restrictions of the public to avoid risks, in the middle of a health bubble with firm protocol.

On October 10 and 11, the women’s and men’s finals were played respectively.

Rafael Nadal (34 years old) once again lifts a title in Paris, establishing himself once again as a legendary athlete. Thirteen titles in Paris and 20 Grand Slams has already achieved this great tennis player. The scoreboard showed a result of 6-0, 6-2 and 7-5 in favor of Nadal.

The player has achieved his 100th victory at Roland Garros in 102 matches. These data are going to be very difficult to repeat. 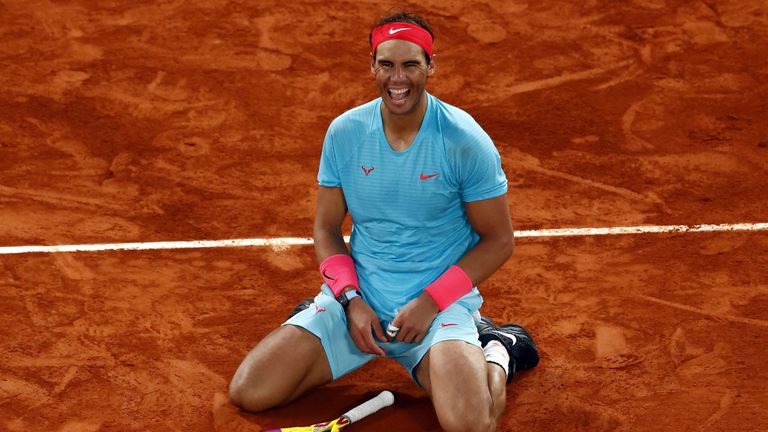 Iga Swiatek has become the new Roland Garros champion after defeating Sofia Kenin 6-4 and 6-1 in the final in 1 hour and 24 minutes. The Polish is the first tennis player from her country to achieve this victory. Iga, at 19 years old, did not have a single title on her track record and starts with the French Open, going from 54th to 17th place.

She is the youngest to be crowned since Monica Seles in 1992. 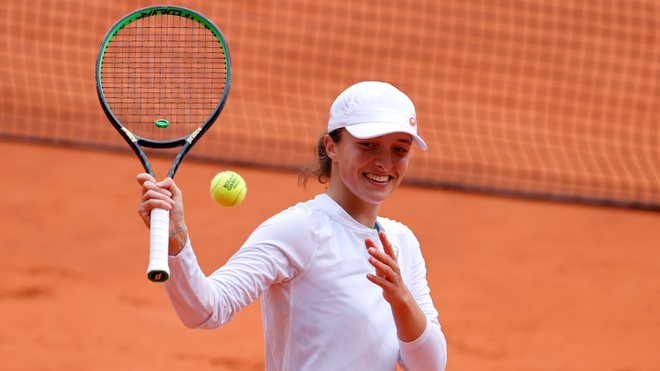 We were very excited about these matches and we are happy for the two winners. See you soon!