Good morning everyone! Today from Slazenger Heritage we bring you the top 3 of the best female tennis player of the decade.

Let’s star with the number 1, Serena Williams, who started playing tennis at age 3 with her sister Venus. At the age of four she won her first tournament, and she became a professional player at 14 years old. 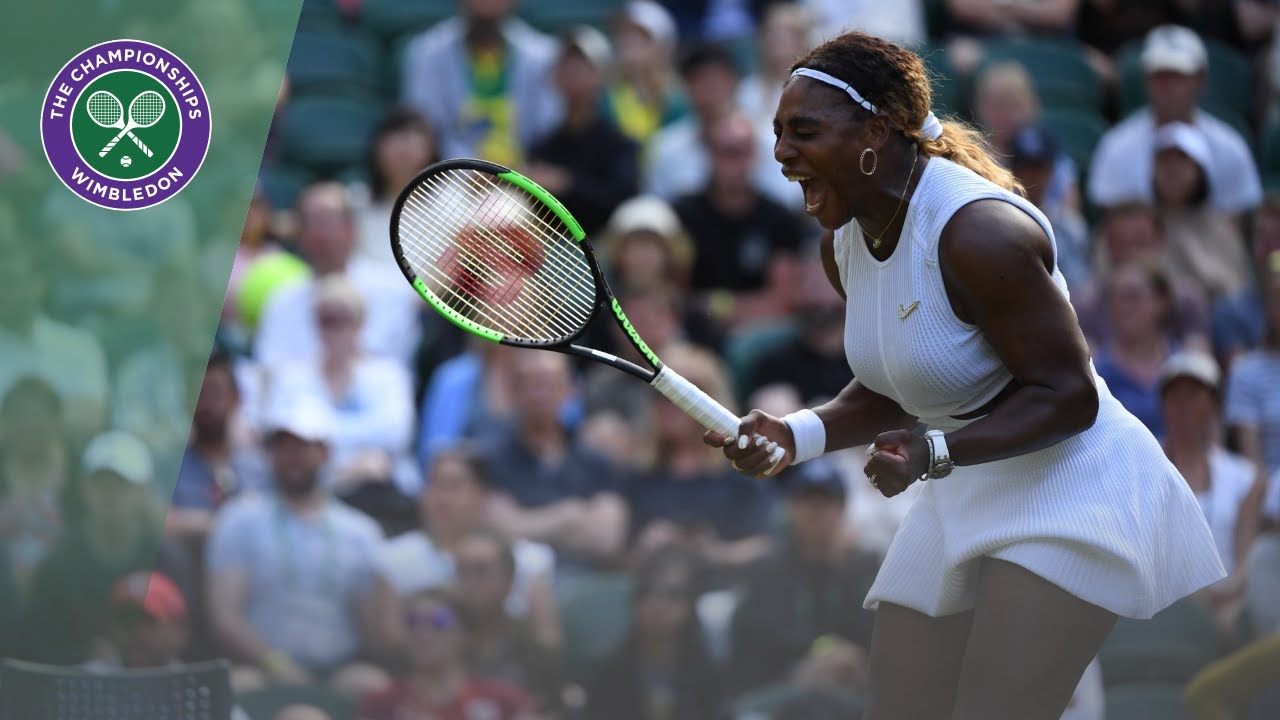 In the top 2 Angelique Queber, is a German professional tennis player, who made her professional debut in 2003.  Kerber has won 12 career singles titles across all surfaces on the WAT Tour, including multiple Grand Slam titles: the 2016 Australian Open, the 2016 US Open and the 2018 Wimbledon Championships. 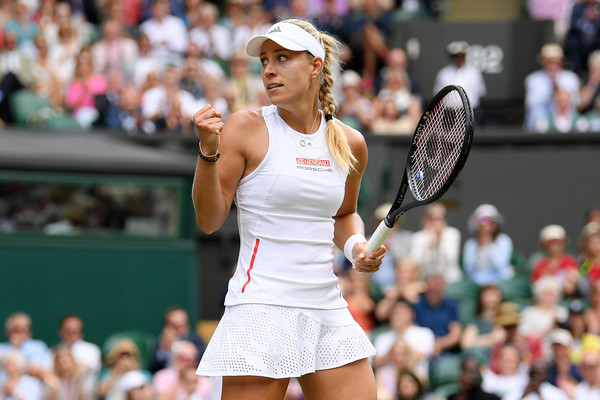 And finally, on the top 3 of the list is Petra Kvitova, is a Czech professional tennis player. Kvitová turned professional in 2006 and has won 27 career singles titles. Two of which are Grand Slam titles, the Wimbledon Championships in 2011 and in 2014. During her breakthrough season in 2011, Kvitová won her first Grand Slam title at the Wimbledon Championships, defeating Maria Sharapova in the final. Thus becoming the first player of either gender born in the 1990s to win a Grand Slam tournament title. And so she joined the top 3 of the best female tennis player of the decade. 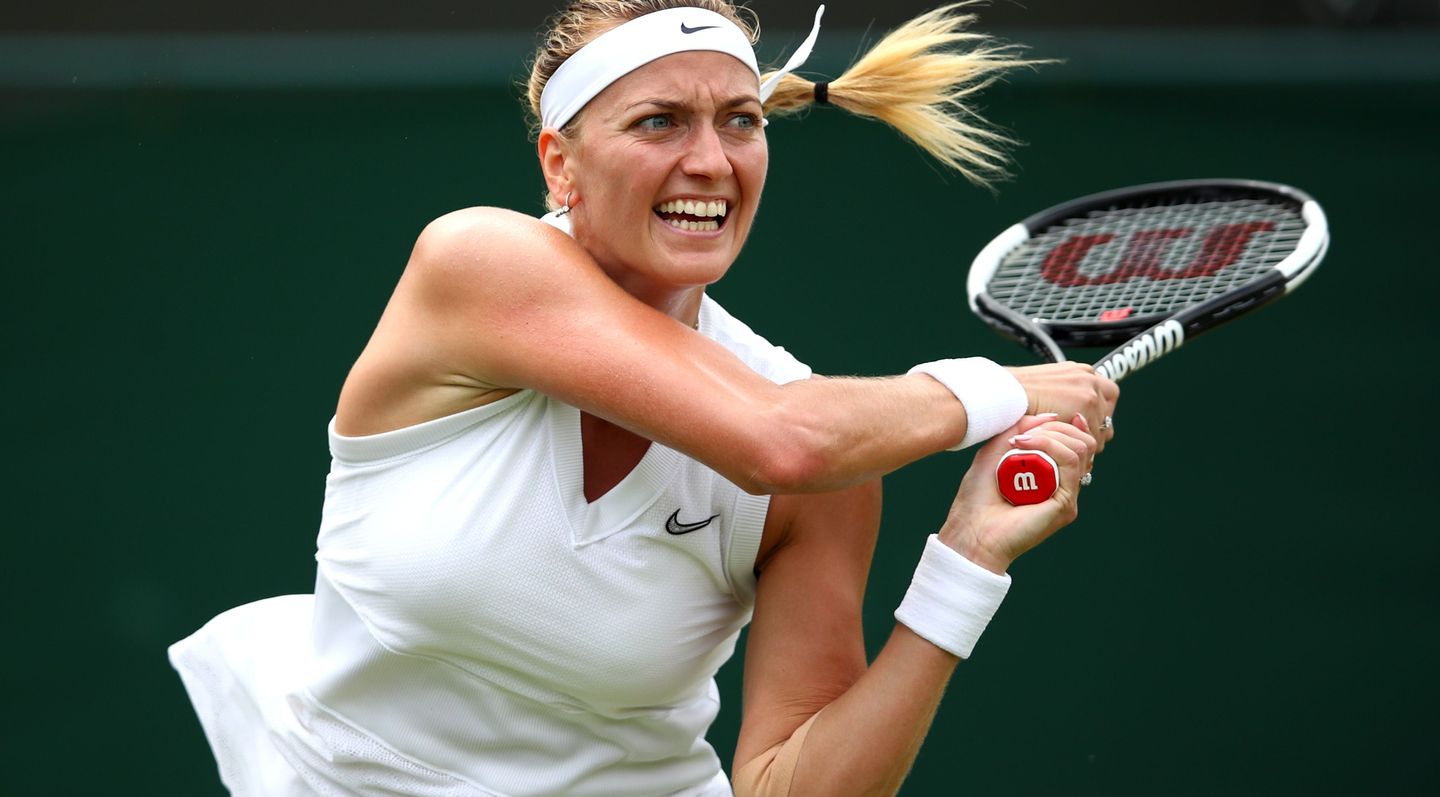 The three members of top 3 best female tennis players of the decade have won the Wimbeldon competition several times during their career. You can visit our web shop to know more about the one of the most importante championship in the world. As well you can access a range of specially designed products and accessories, so you can enjoy playing tennis as a professional player! 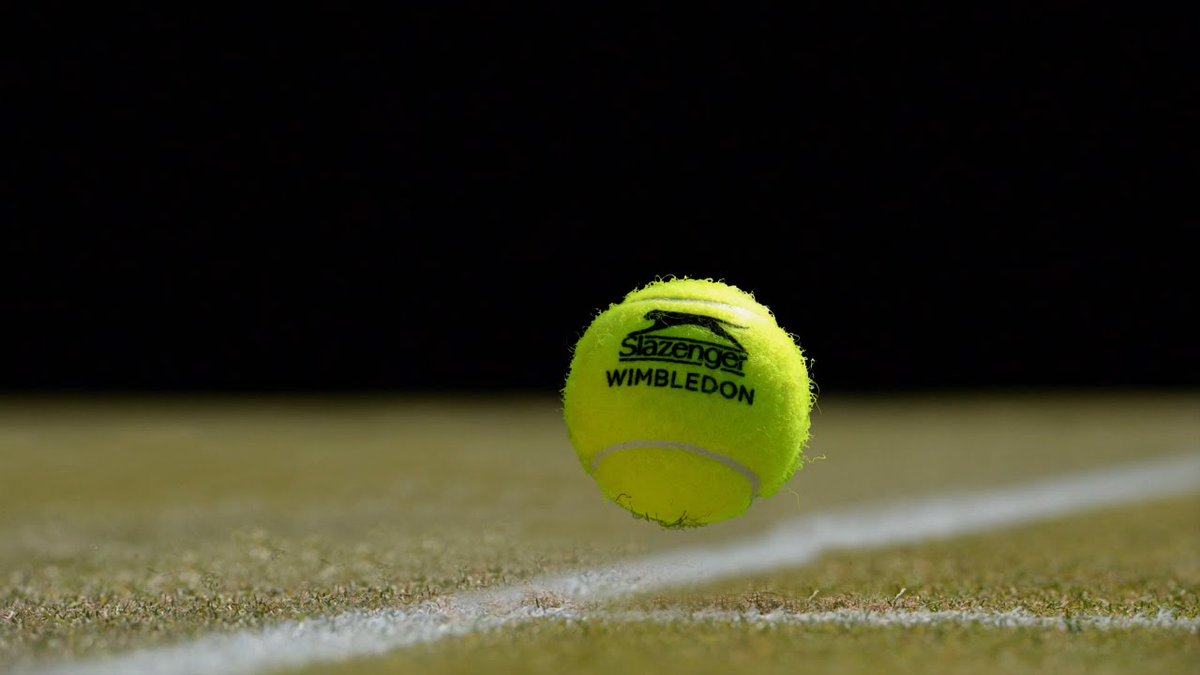