In one of our articles we talked about some promising young tennis stars, among them was Carlos Alcaraz. In last months he has gained popularity and improved his ranking.

That’s why at Slazenger Heritage, sportswear brand with a classic and vintage style, we want to dedicate a post of our blog to talk about this young tennis player, we are sure that he will give us very good moments in the world of tennis.

Who is Carlos Alcaraz?

Carlos Alcaraz Garfia is a Spanish tennis player, born on 5 May 2003 in El Palmar, Murcia.

He started playing tennis at the Real Sociedad Club de Campo de Murcia, where his father was the director of the tennis school, until he moved to the Equelite JC Ferrero Sport Academy in Villena at the age of 14.

His current ATP ranking is fourth, and he currently lives in Villena, where he is coached by Juan Carlos Ferrero.

Virginia Garfia and the tennis player, Carlos Alcaraz González are the parents of Carlos Alcaraz. His brothers are Álvaro, Sergio and Jaime Alcaraz. Carlos is the second of the four.

His father, a tennis and paddle tennis player, participated in some ATP tournaments. He passed on his love for this sport to his children. 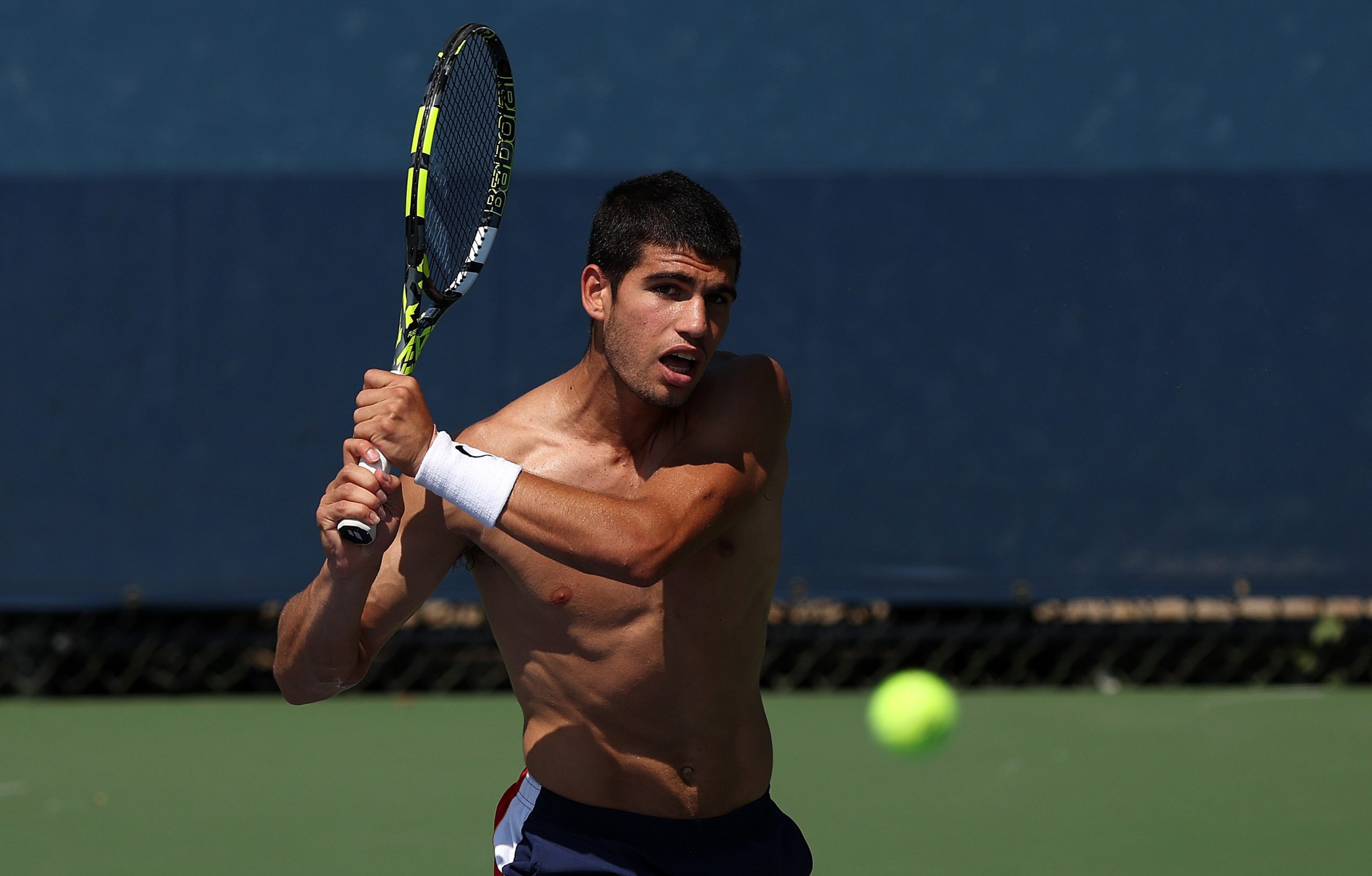 In 2019, Alcaraz became the first tennis player born in 2003 to win a match in a Challenger tournament.

He won his first ATP Challenger title after defeating Italian Bonadio in the final, becoming the 15th youngest player to win a professional title and entering the top 250 in the ATP rankings.

They face each other with a difference of 17 years of age, Nadal (best tennis player in history to date, winner of 21 Grand Slam titles, undefeated throughout 2022, with 19 victories and three titles added that make a total of 91) against Alcaraz, the great sensation of the moment, the youngest winner of an ATP500 in Rio de Janeiro, the racket that already has four victories against opponents located in the top 10 of the ranking.

Nadal finally won 6-4, 4-6, 6-3 after three hours and 12 minutes of a formidable match in which he was pushed to the maximum and will play the final against the American Taylor Fritz. 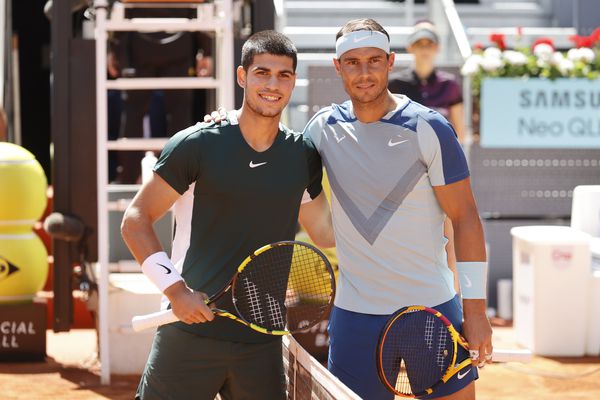 In the meantime you can entertain yourself by reading these articles for tennis lovers: