Wimbledon Championship, where everything started

Wimbledon and Slazenger, and endless relationship

Specifically, Slazenger has been sponsoring this Championship since 1902 and we have not missed any tournament yet. Furthermore, Slazenger Legends have played and won several times in the only grass field among the Grand Slam courts, such as Bill Tilden or Manolo Orantes.

Grounds and uniforms, the essence of Wimbledon

Since 2002, the courts used for Wimbledon have been sown with 100% perennial ryegrass. Prior to 2002 a combination of 70% ryegrass and 30% Creeping Red Fescue was used. The change was made to improve durability and strengthen the sward to better withstand the increasing wear of the modern game. 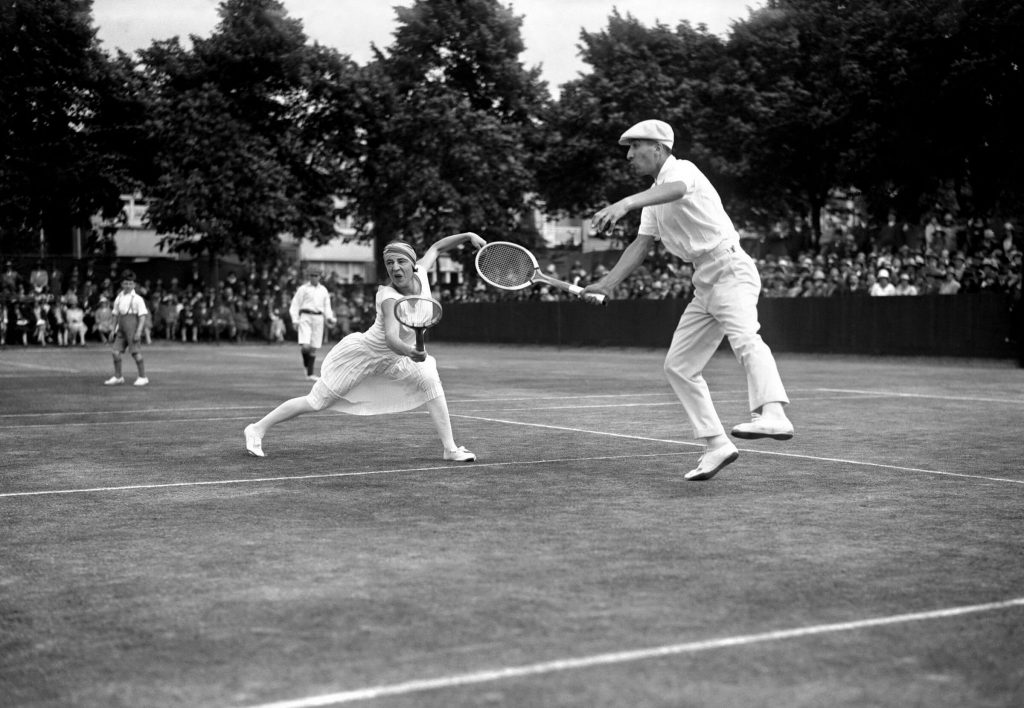 All tennis players participating in the tournament are required to wear all-white or at least almost all-white clothing, a long-time tradition at Wimbledon. Wearing white clothing with some colour accents is also acceptable, provided the colour scheme is not that of an identifiable commercial brand logo.

The court of Wimbledom, something unique

The principal court, Centre Court, was opened in 1922 when the Club moved from Worple Road to Church Road. Due to the possibility of rain during Wimbledon, a retractable roof was installed prior to the 2009 Championship. 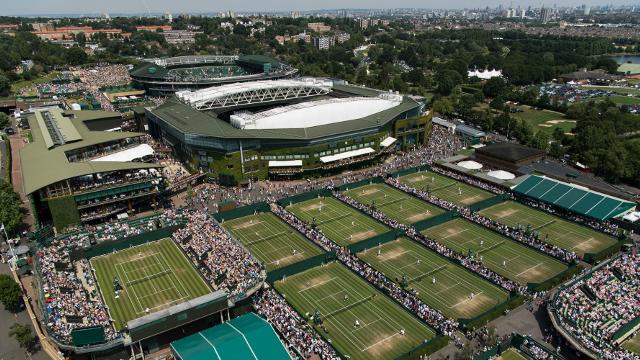 With a capacity of 15,000, it is one of the biggest tennis courts around the world. At its south end is the Royal Box, from which members of the Royal Family and other dignitaries watch matches. Centre Court usually hosts the finals and semifinals of the main events, as well as many matches in the earlier rounds involving top-seeded players or local favourites.

From Slazenger Heritage, we hope you have enjoy this post. Do not hesitate to contact us for further information.