We have recently been talking about different tennis legends of all time, like the professional player Novak Djokovic. Today, from Slazenger Heritage, vintage tennis jumpers, we want to recap the top 5 moments in tennis history. Can you guess which ones they are?

Everybody may agree both of them are incredibly talented players who have different preferences in terms of surfaces but have always challenged one another whenever they play.  They played the final Wimbledon tennis match in 2008, which took five long hours and five sets later, one of the longest games in tennis history. At the end, Nadal came up as the champion. Summing up, they have met 12 different times in a Grand Slam and Nadal holds the adventage with 9 victories. 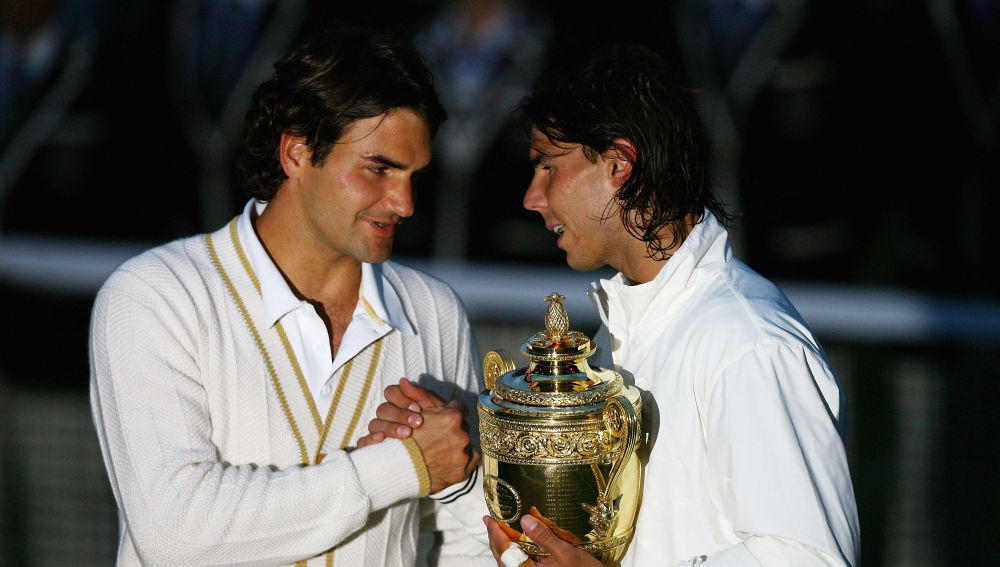 In 1992, Monica Sales and Steffi Graf protagonized the French Open tournament. Seles was just 18 years old when she beat Steffi Graf, getting the title of the game’s greatest sportswomen. This victory was also the beginning of a longstanding rivalry between the two stars. 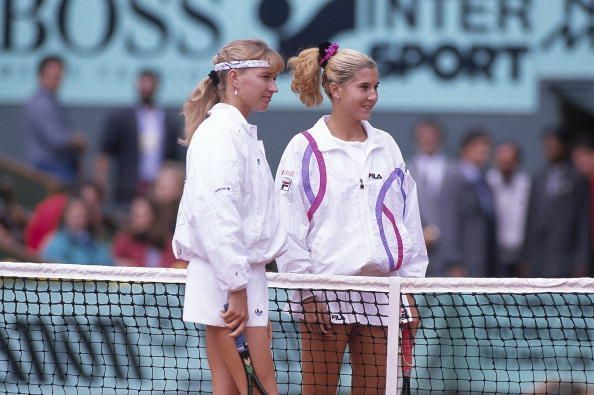 3. Boris Becher won Wimbledon when we was 17

Boris Becher was the youngest male to win the tournament in 1985. He was only 17 years old when he became a Wimbledon champion. He said:

“This is going to change tennis in Germany. I am the first Wimbledon winner and now they have an idol.” 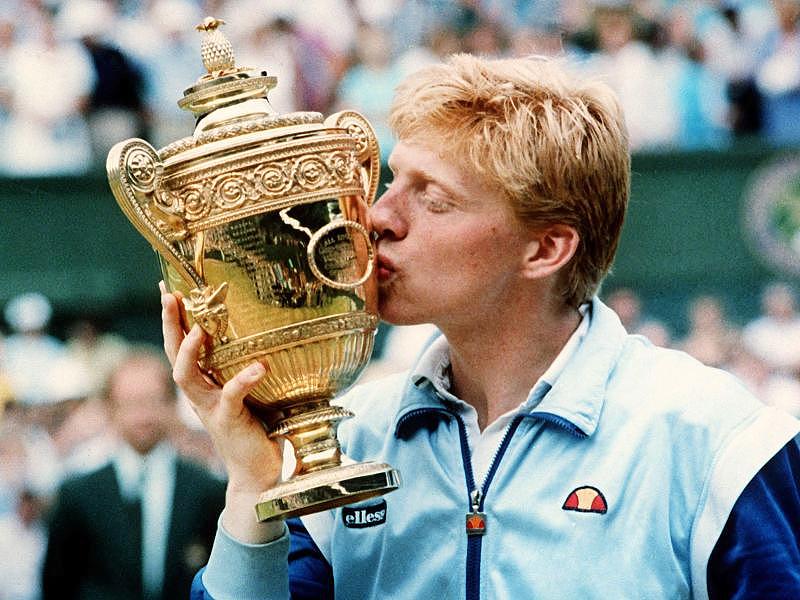 At the beginning of the match it seemed that John McEnroe had this one in the bag after the first set, but then Bjorn Borg started fighting back and we got a tie-break that’s become ingrained in tennis history. Borg snatched the title from his notoriously outspoken opponent with a final backhand pass. 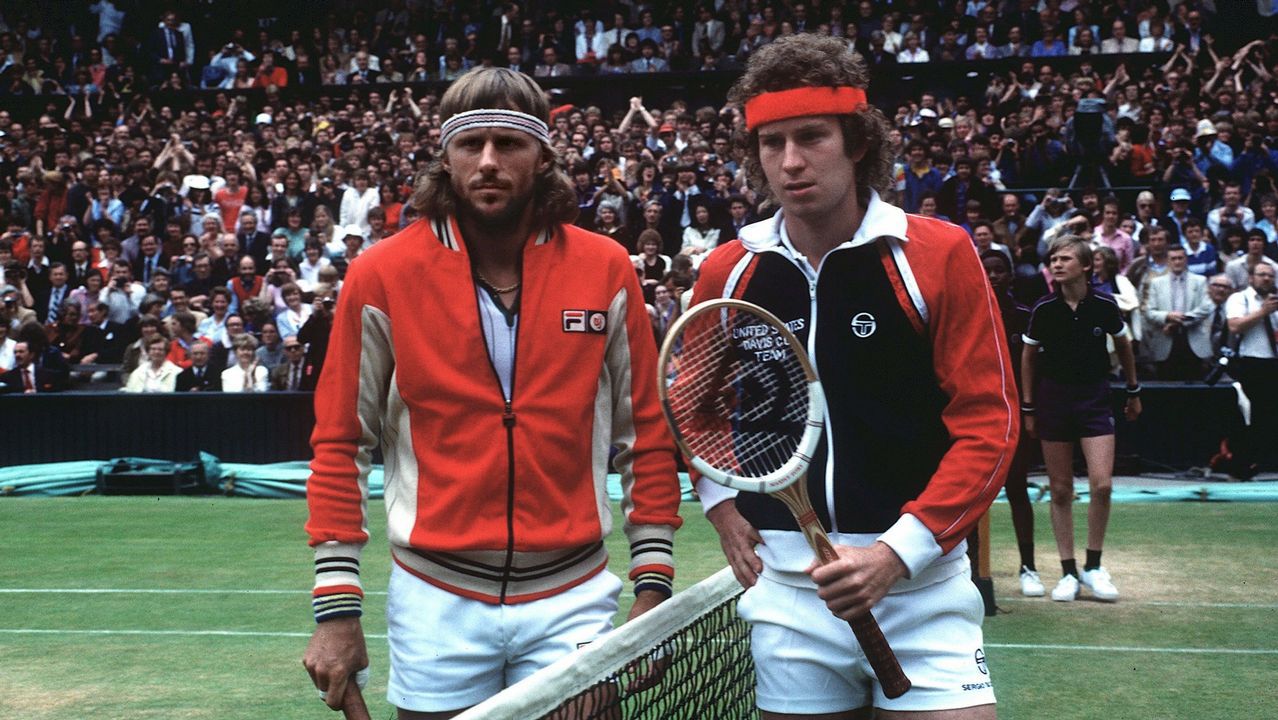 This woman has won 18 Grand Skam singles titles, 31 Grand Skam women’s doubles titles (all-time record), and 10 Grand Slam mixed doubles titles. Her ultimate victory was in mixed doubles, playing alongside Bob Ryan at the 2006 U.S Open final, at the impressive age of 49. Navratilova’s 16-year old rivalry with Chris Evert has often been described as one of the greatest of the game, meeting on the court a record number of 80 times – 60 of them finals. 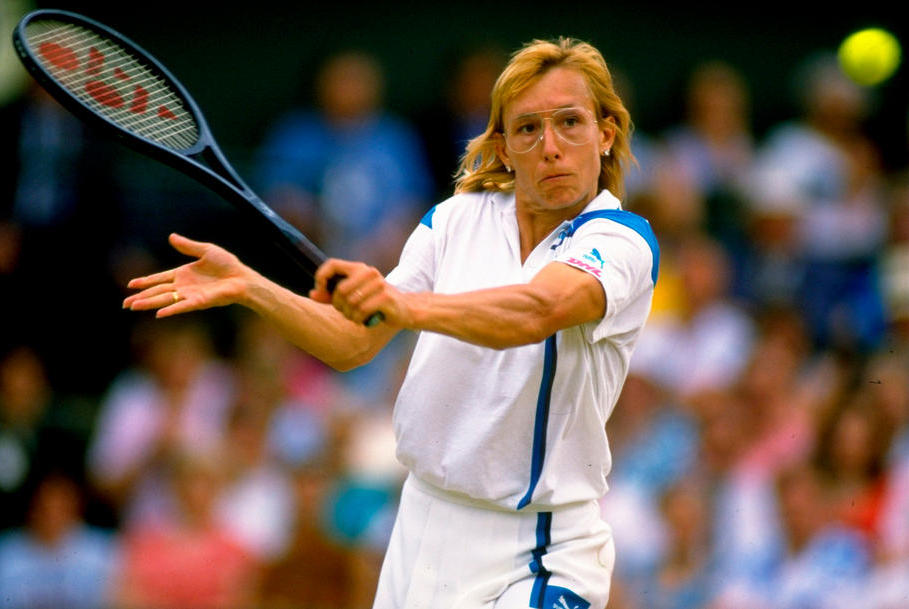 If you want to be part of these moments, you have our fashion tennis sweaters, made for tennis lovers. Follow your passion for the grass tournaments and rely on our brand to accompany you. 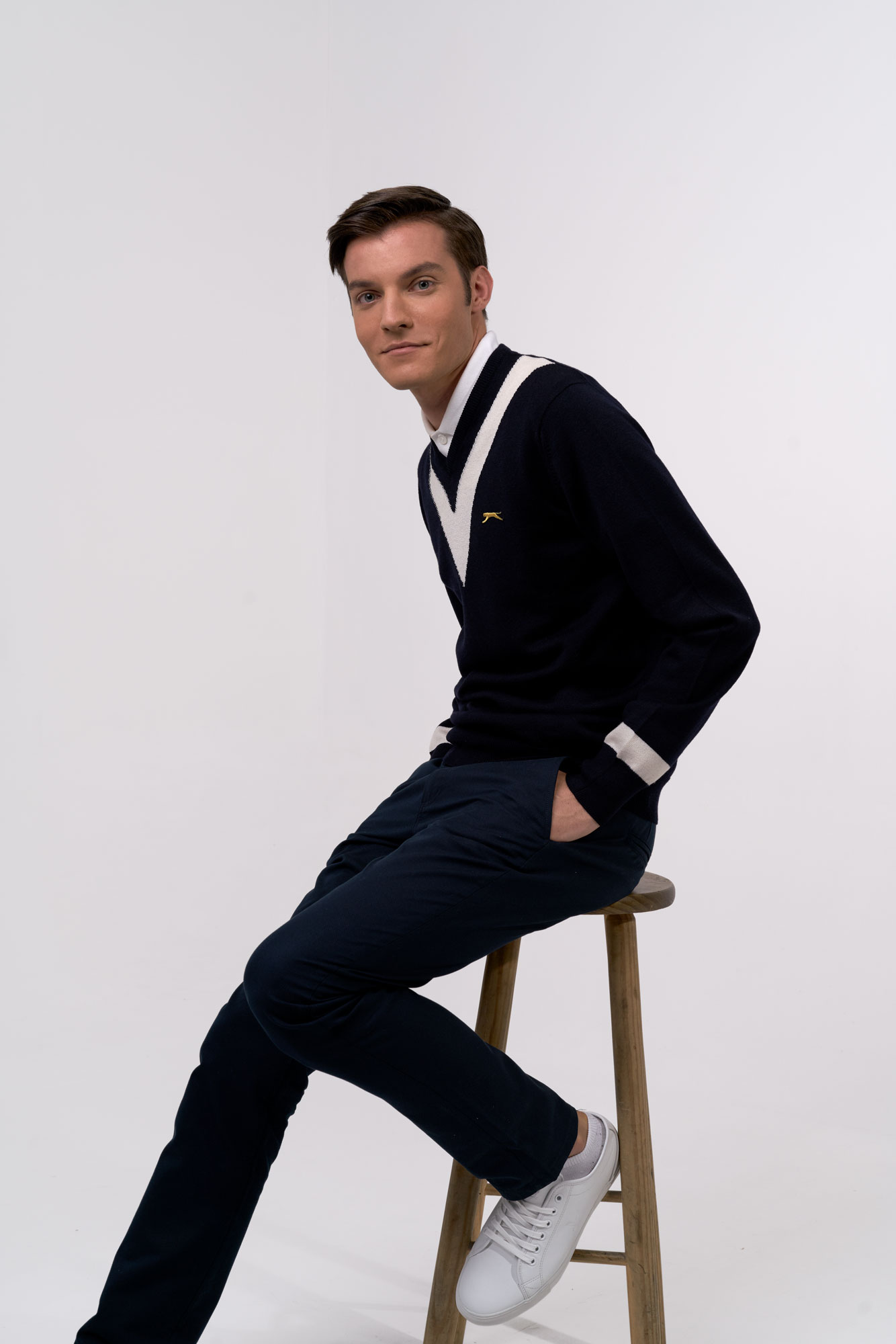 It is obvious that we could continue talking about memorable moments for days, but we are going to finish here. Do you agree with this top 5 five or would you change any of them? Share your thoughts with us in the comments bellow!

One reply on “Top 5 moments in tennis history“