Novak Djokovic, one of the best tennis players - Slazenger Heritage

Novak Djokovic, one of the best tennis players

As you may know, in Slazenger Heritage we all enjoy grass sports such as tennis or golf. In consequence, we cannot forget the magical Wimbledon tournament and the tennis players who have won it, at least once in their professional career.  In this case, we are going to talk about Novak Djokovic, who has been the champion at Wimbledon for five times.

Who is Novak Djokovic?

Novak Djokovic is a Serbian professional tennis player that was born in 1987. He won his first Grand Slam championship in 2008 and from then on, continued being at the top of the tennis ranking.

He began practising tennis when he was 4 years old and when he was just 13, went to Germany to train professionally. From then on, he started playing tennis matches against incredible professionals and winning different tournaments. Nowadays, he is considered one of the best tennis players of all-times, being admired by many fans and getting quite good reviews from sport analysists.

Which tournaments has we won?

Along his career he has won numerous famous and important titles. As a summary, we can say he has reached: 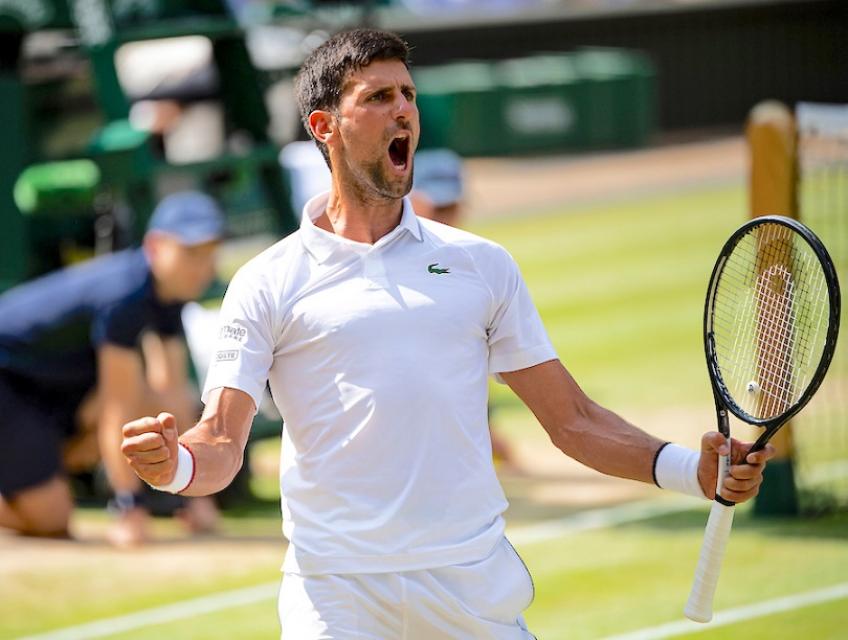 Moreover, from Slazenger Heritage  we would like to highlight that he has became one of the tennis players who have more titles of the history. Djokovic trayectory is really empowering, specially for those who feel grass sports like tennis and would like to become a legend. If you feel like preparing yourself for the moment, check our collection of tennis legends jumpers. 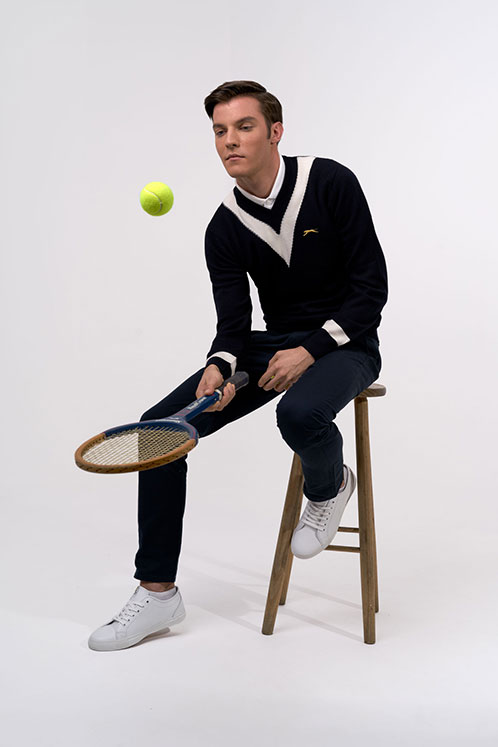 From Slazenger Heritage, we hope you found this post interesting and now know a bit more about the achievements of this actual tennis player. Please, contact us if you need more information about our sports collections.