The most important lawn tennis tournaments

Good morning everyone from Slazenger Heritage! Today we would like to take a look at the most popular lawn tennis tournaments around the world, have you ever heard something about them?

Why the lawn tennis courts are special?

The grass offers less resistance to the bouncing of the ball, therefore the ball is less likely to bounce higher than on other fields. Moreover, the attacking game at the net predominates, and this is the main difference compared to other types of court.

Wimbledon takes place in London, and goes by the name of “the tennis cathedral”, where all the best players are gathered by the “All England Lawn Tennis and Croquet Club”. One of the most characteristic rules of the tournament is that all the participants have to wear white clothes during the match. 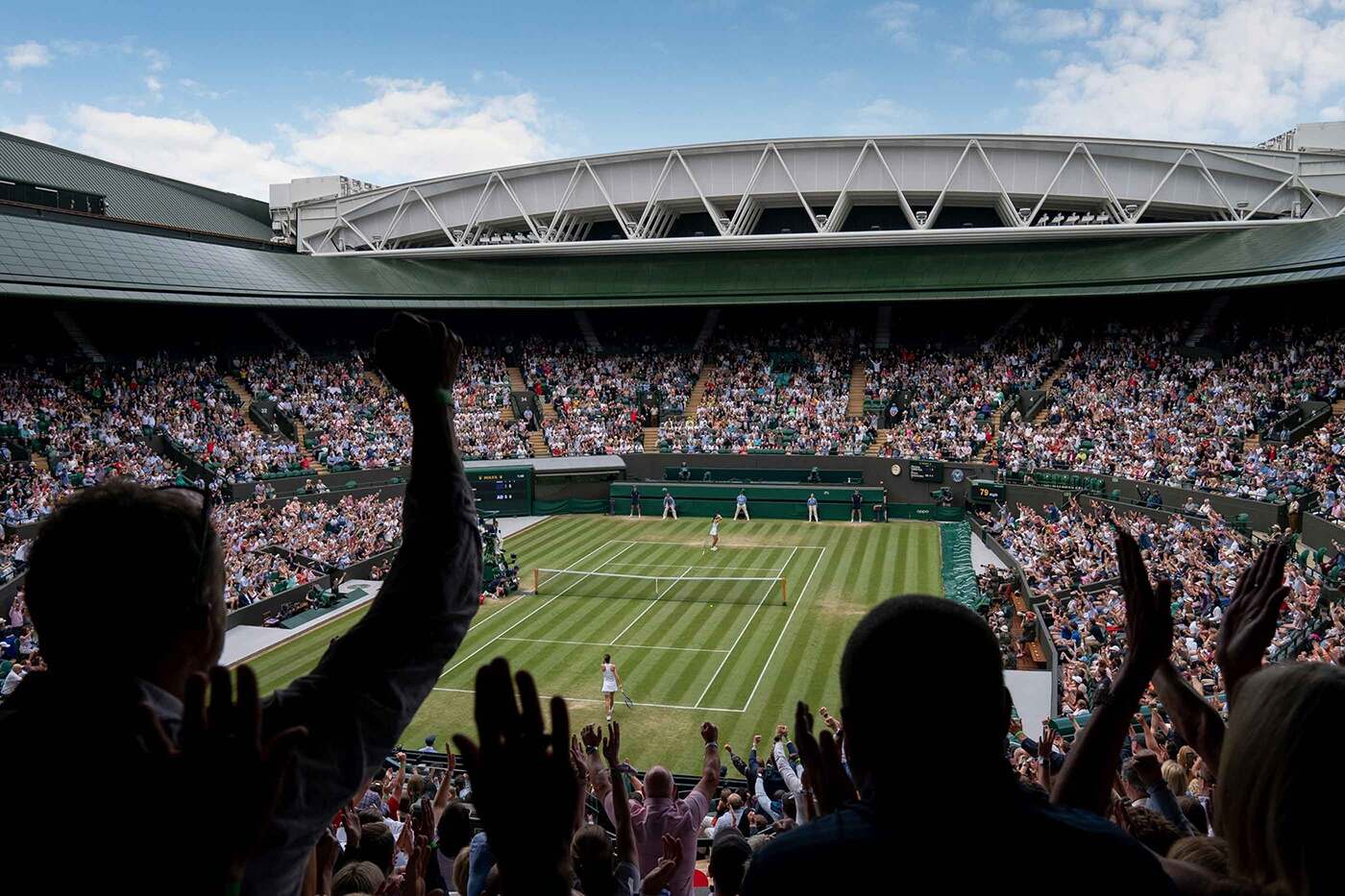 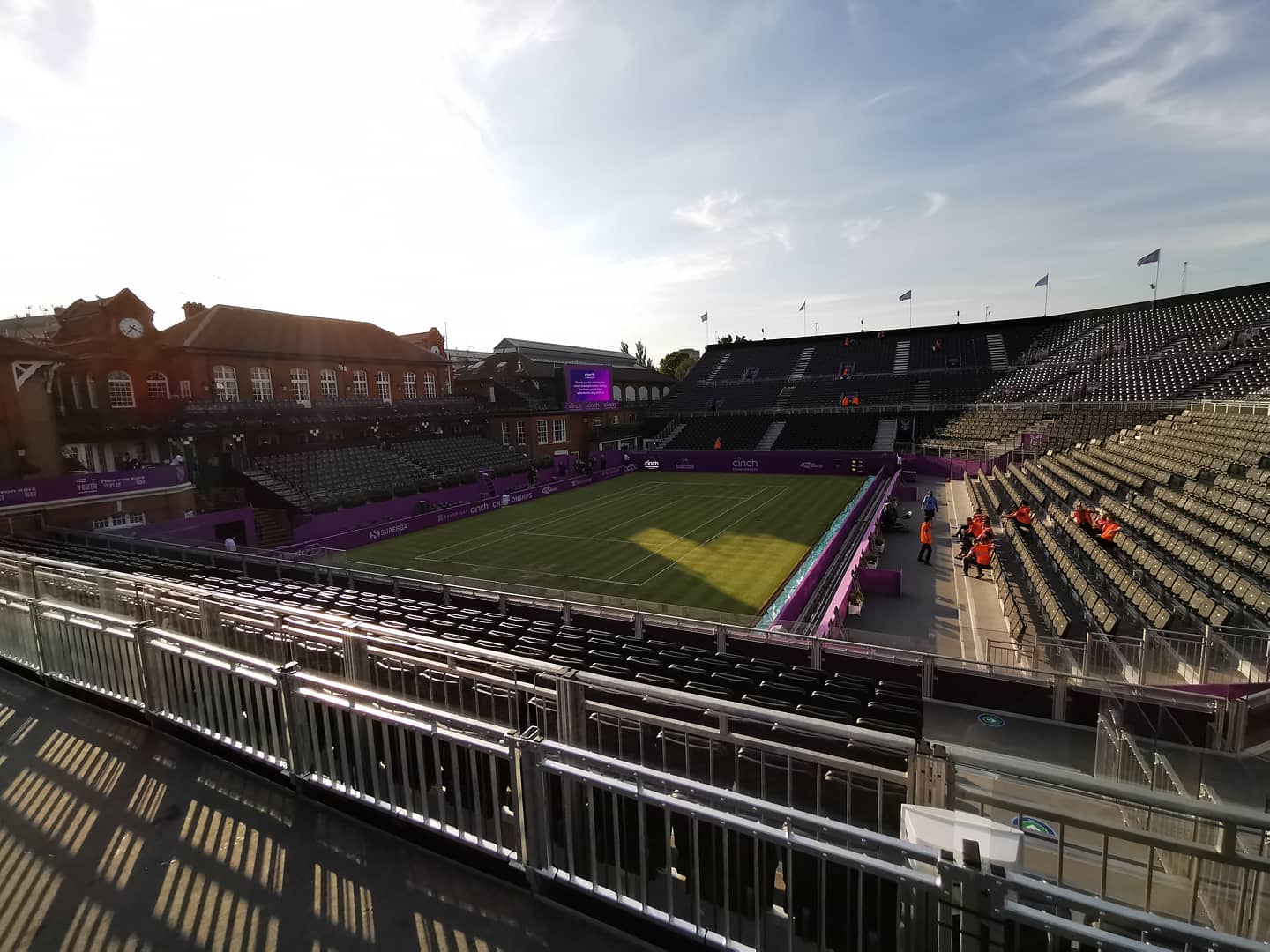 Noventi Open, commonly known as ATP Halle, takes place in Halle (a small German town). As in Queen’s, ATP Halle serves as a preparation for Wimbledon. Every fan knows that Roger Federer is the king of this lawn tennis competition. This is because he won it ten times already, an incredible achievement! 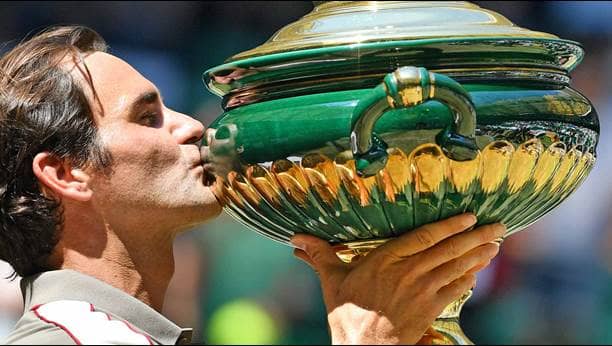 Mercedes cup (or Stuttgart tournament) is one of the competitions of The ATP 250, that takes place in Germany. It has not always been played in a lawn court. From 1978 (when it was created) to 2014 they have used a clay court to celebrate this tournament. But after changing the calendar competition, they decided to use a lawn court.

In Slazenger Heritage, we take part in the tennis world. If you would like to join us, you need to visit our tennis sweaters, which has the essence of this sport inside them.

Which is your favorite tournament? Tell us your opinion!