Wimbledon: the new changes for 2022

Good morning everyone! Today from Slazenger Heritage, your vintage sportswear store, we are going to talk to you about the new changes in Wimbledon this 2022. Although there are still a few months left for one of the most important championships to be held, there is already talk of the new planned changes.

Wimbledon is the most traditional tournament on the entire circuit. It is celebrated between the end of June and the beginning of July in the middle of summer since 1877. 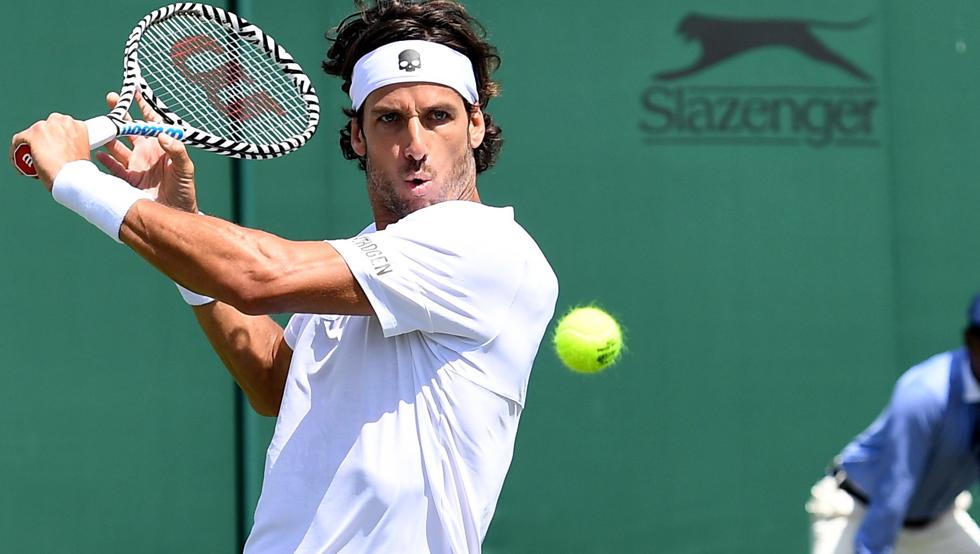 Moreover, the London tournament will start the individual round of 16 between Sunday and Monday ( before they were played only on Monday) and will continue with quarterfinals on Tuesday and Wednesday, women’s semifinals on Thursday, and men’s on Friday. And finally, the women’s final will be played on Saturday and the men’s on Sunday.

In addition, the mixed doubles final, to be played on Thursday, will be brought forward three days. Because the mixed draw will start in the sixteenth instead of thirty seconds before the end.

However, some customs of several years will be maintained, such as white clothing for players and work teams.

This is all about the new changes in Wimbledon this 2022, in case you want to continue reading related articles, do not hesitate to visit our blog.