Following the wake of the last posts we have published about the best golf field, like the St Andrews Golf Club among others, today we wanted to tell you about one of the most beautiful golf courses that exist: Pebble Beach Golf Links, which is located in the west coast of the United States, in Pebble Beach, California. 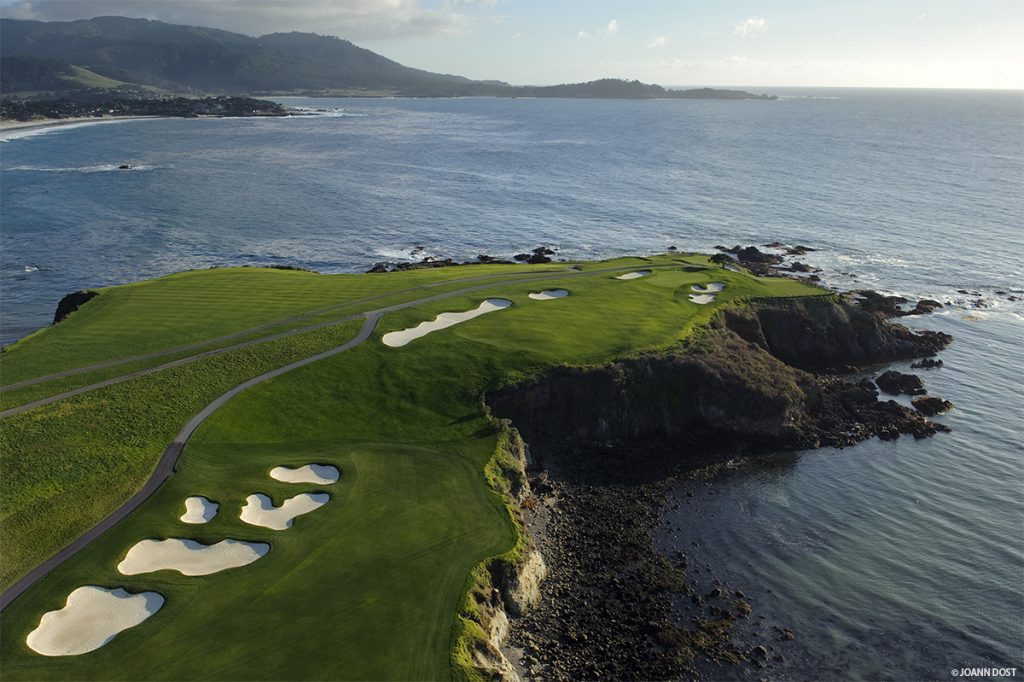 Widely regarded as one of the most beautiful courses in the world, it hugs the rugged coastline and has wide open views of Carmel Bay, opening to the Pacific Ocean on the south side of the Monterey Peninsula.

In 1982, our Slazenger legend, Tom Watson, won in this field for the first and last time. This is why we are taliking about Pebble Beach Golf today. 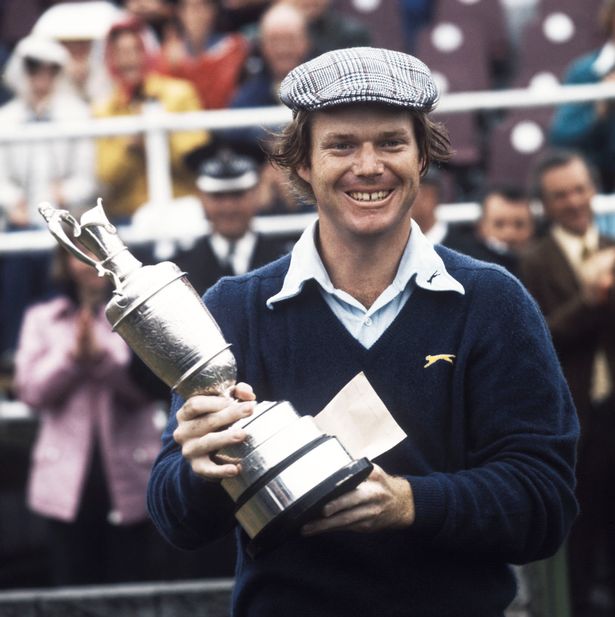 Four of the courses in the coastal community of Pebble Beach, including Pebble Beach Golf Links, belong to the Pebble Beach Company, which also operates three hotels and a spa at the resort. The other courses are The Links at Spanish Bay, Spyglass Hill Golf Course, and Del Monte Golf Course.

More than a golf field

It also hosted the 1988 Nabisco Championship, now known as the Tour Championship, the season-ending event on the PGA Tour. World-renowned, the course is included in many golf video games, such as the Links series and the Tiger Woods PGA Tour series. 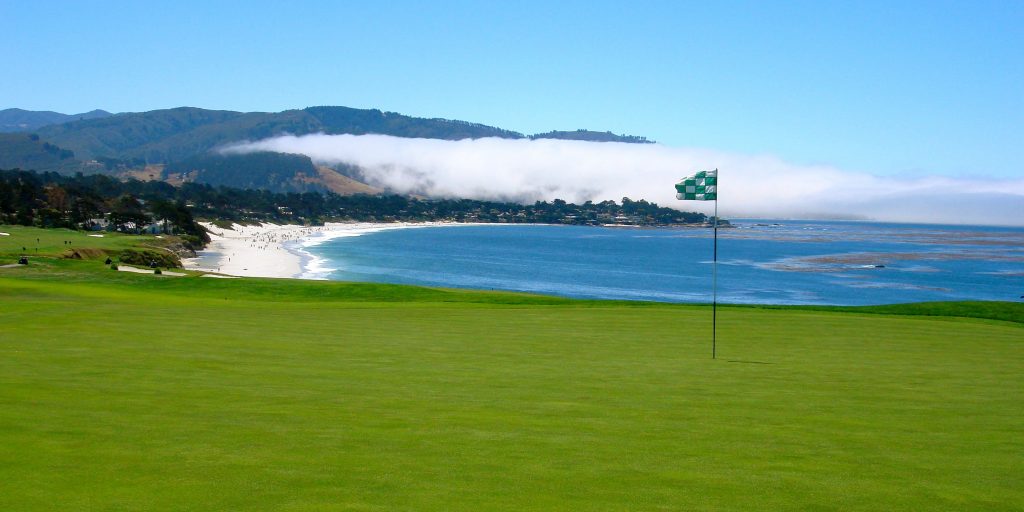 In 2019, the Championship returns to Pebble Beach for a sixth time — more than any course in the last 50 years.