Jon Rahm, the new best golfer in the world

Good morning everyone! Today from Slazenger Heritage we bring you good news: golf celebrates a new legend. The new number one, Jon Rahm is consolidated as the best golfer in the world.

The Spanish Jon Rahm has become a new golf legend. He has held a record for many weeks being the best amateur player in the world, but finally he reached number one in the professional world ranking. We are pretty sure that he will keep that title for a long time. 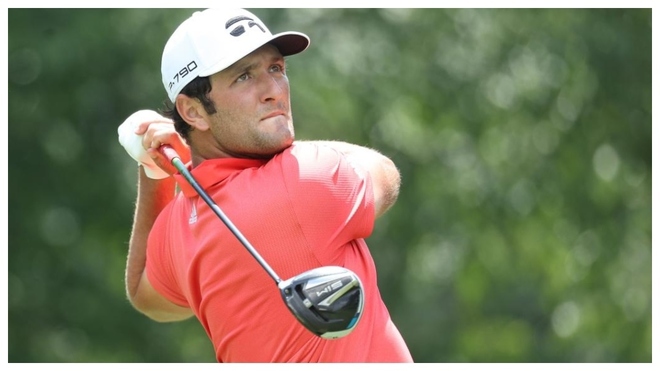 How did he get to the top?

Rahm has been professional since 2016, and is admirable the speed with which he managed to position himself as the best golfer in the world. This great athlete reached the summit of golf after playing the Memorial Tournament of PGA Tour, founded by another of the greatest legends of golf: Jack Nicklaus.

The stage for this great tournament was Ohio’s Muirfield Village Golf Club, which is an 18-hole course that always offers great shows. Jon achieved the victory after a very hard day because of the field complication and the wind and rain. However, these were not excuses for his excellent performance and he finally ended his match with nine master holes.

This, like all his triumphs, has been the result of his effort, preparation and perseverance. In addition, we have to mention his admiration for the great Severino Ballesteros, who has undoubtedly been a great inspiration. Seve was the only Spaniard to climb that high in golf more than 30 years ago, and now Jon wants to follow his steps.

Rahm has reached the top, but this is only the beginning, he wants to continue growing and this title is just the prelude to winning a Major. After being number one in the world, this is his next great goal and we are sure that he will achieve it and will continue giving us excellent moments in the sport that we love so much. 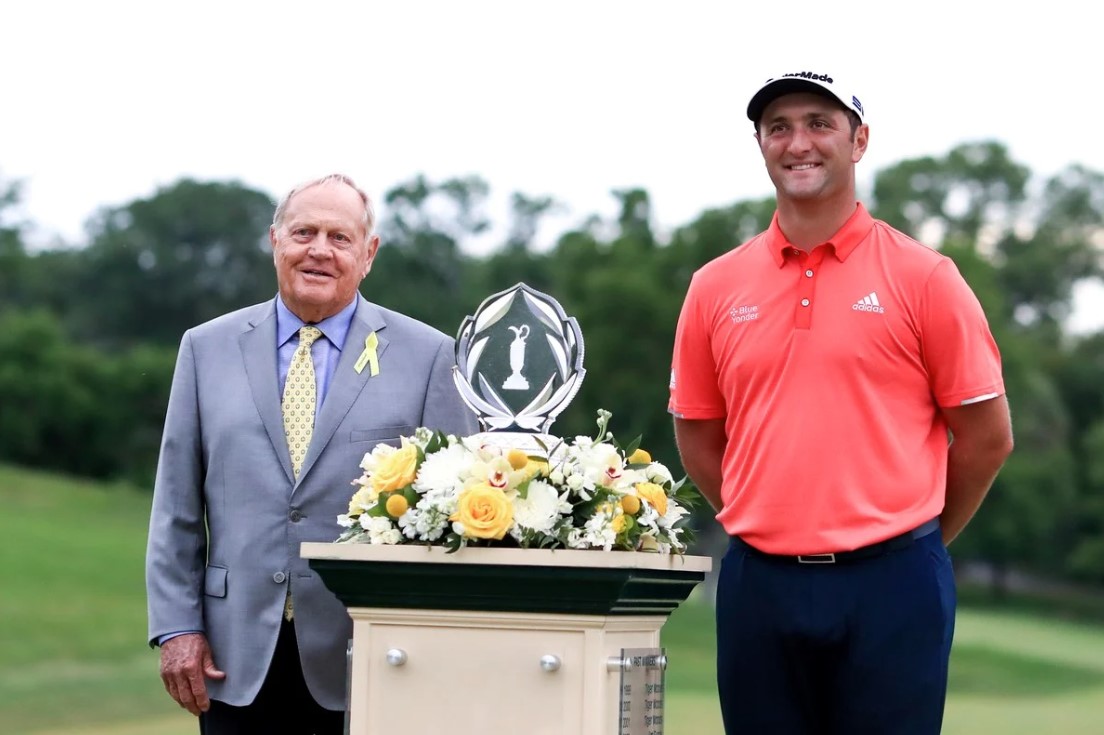 At Slazenger Heritage we are passionate about this beautiful sport and we are very happy for the new best golfer in the world. Congratulations Jon Rahm and keep making legend. See you soon!