Hi everyone! In Slazenger heritage we have a strong link with Wimbledon, so we are going to tell about curiosities of this competition . In the previous post, we told you why players have to wear white. Today, we want to talk about the tennis balls that are used in Wimbledon. 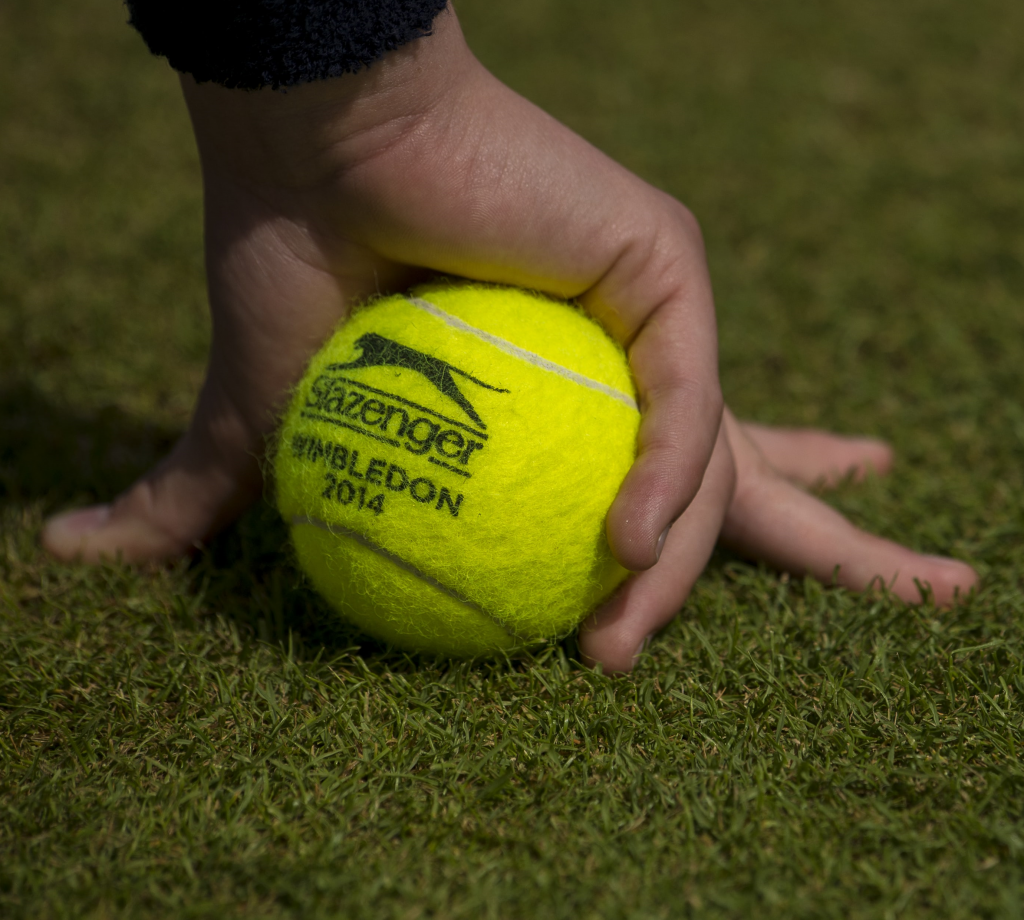 Wimbledon is the oldest and most traditional of the four competitions that make up the Grand Slam of Tennis and, for this reason, has many anecdotes and curiosities.

As we know, the official supplier of the tennis balls of the oldest tournament in the world is the British firm Slazenger. This has happened since 1902. Slazenger has the title of being the oldest partner of the Grand Slam.

The colour of tennis balls

In the beginning, tennis was known as the white sport, just as all its players wore white, the balls were also of this colour.

But in 1968, television began to be used as a means of communication of the professional tennis and it greatly helped the commercial development of this sport.

Until the  70’s, tennis balls were white or black, depending on the surface of the field. However, the vision of black and white balls was difficult to follow on colour television. Then, it was demostrated that the yellow colour made the balls more visible through colour television and this promoted its approval in 1972.

Some tests were done with other colours, but there were problems in television with its visualization and the characteristics of the image. A strong colour contrast was needed to clearly differentiate the ball by the viewer, regardless of the surface on which the match was played.

Although in the rest of the competitions the yellow balls were adopted, Wimbledon was the exception. The British champion kept the tradition until 1986, at which time it decided to change to yellow. 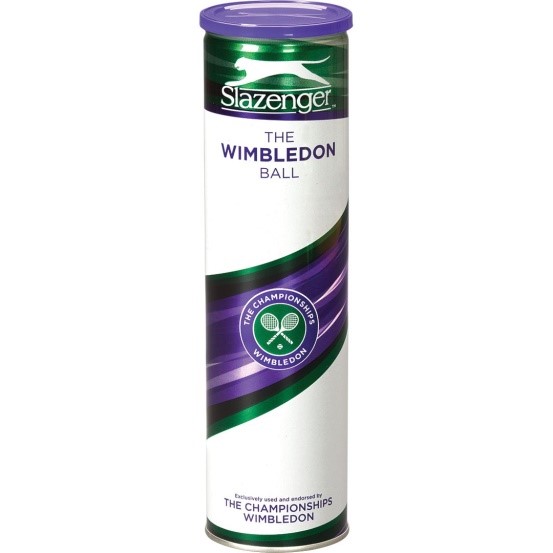 If you are a lover of this sport and want to feel like a great tennis star, it is a great idea to wear the traditional white jumper inspired by our legends. 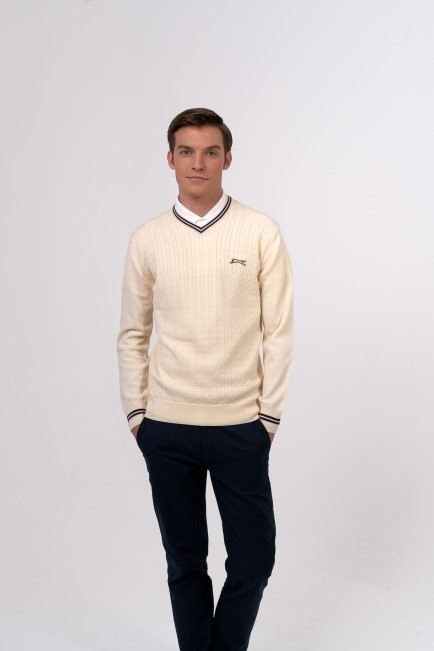 From Slazenger Heritage, we hope you have enjoyed this post. Do not hesitate to contact us for further information.