Good morning everyone! Today from Slazenger Heritage, your vintage sportswear store, we bring you a new blog post about Wimbledon 2021. In this case, we will talk about the latest news of the 2021 edition. An edition which ended with the victory of the serbian tennis player Novak Djokovic.

Wimbledon 2021 started the 28th of June and has finished the 11th of July. An edition which was conditioned at all times by the sanitary measures against Covid-19. With this victory, Novak Djokovic will receive 1,7 millions of pounds, the same amount as the female tournament winner Ashleigh Barty.

How was the final tennis match of Wimbledon 2021?

The final of the tournament took place on the 11th of July. In the final they faced the Serbian Novak Djokovic against the Italian tennis player Berretini. Djokovic won the match in four sets. Berretini had the oportunity to demostrate that he is one of the tennis player with more quality and possibilities fot the future.

For his part, Djokovic arrived at this tournament with great motivation, having achieved victory in the last edition of Roland Garros. Finally, he made with the victory in a match which ended 6-7, 6-4, 6-4 and 6-3. The match showed how the Serbian is a much more experienced player when facing this type of matches. 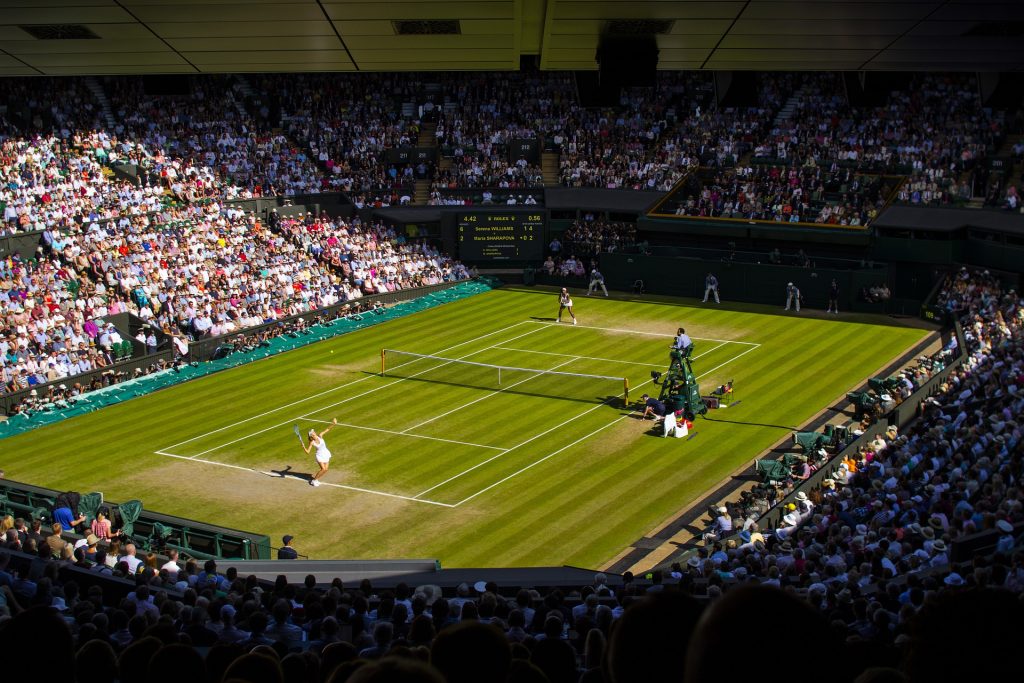 With this victory Djokovic becomes part of the club of the most awarded tennis players in history.  However, this last title on British grass has meant the 20th Grand Slam that is aimed at the Serbian. Matching Federer and Nadal as a tennis player with more ‘majors’ under his belt.

The first tennis player of this incredible Big Three to achieve this historic milestone was Federer in 2018 when he won the Australian Open. His next goal will be to win the gold medal at the 2021 Olympics in Japan. 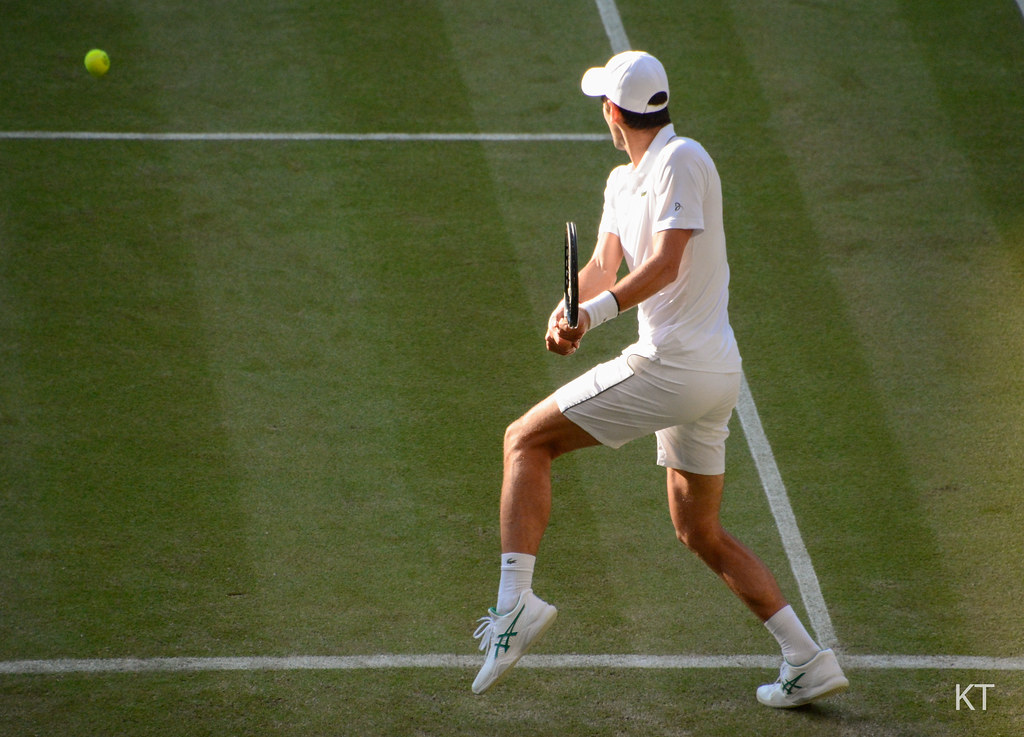 And this is all for today’s post. Don’t forget that Slazenger is one of the sponsor of this tournament. If you want to dress like the professionals and be a champion, visit our website and take a look to the tennis sweaters section.