Wimbledon 2020 is cancelled by the spread of coronavirus

Wimbledon 2020 is cancelled due to the Coronavirus pandemic

Good morning readers! In Slazenger Heritage today’s post we are going to talk about the third Grand Slam of each year: Wimbledon 2020.  However, we bring bad news, Wimbledon 2020 will not be celebrated.

Wimbledon is one of the major summer sporting event of the British calendar and it will be the first time that this tournament has not be held since the Second World War. The tournament was scheduled between 29 June and 12 July but the All England Club confirmed its cancellation the last 1 April. 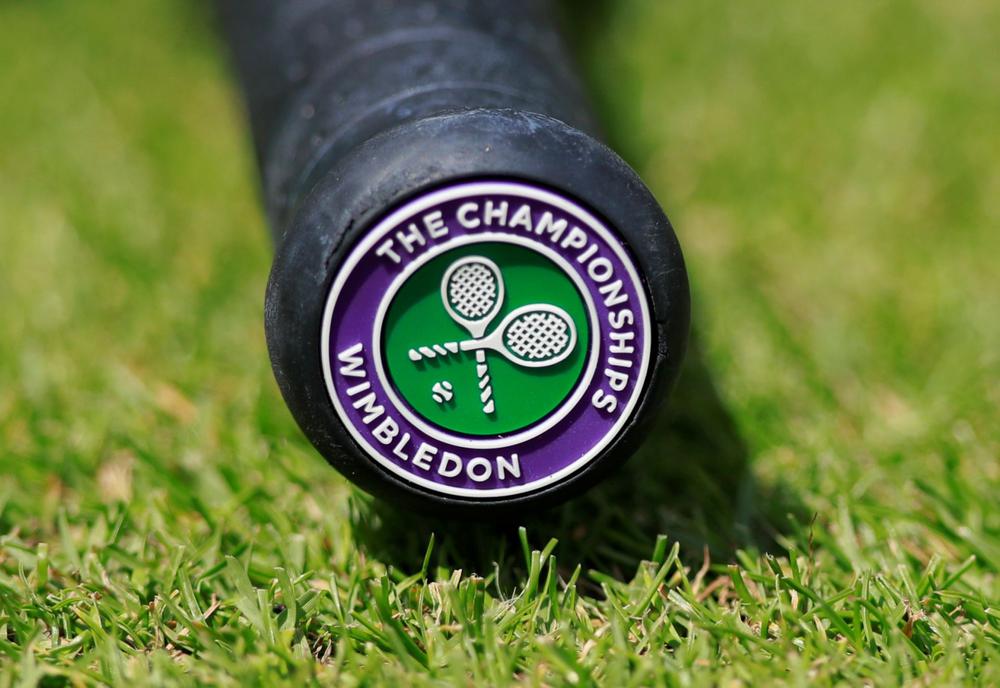 Wimbledon functions more like a festival, unlike the one-day sporting events. It celebrates over two weeks in a vast complex with 40 tournaments and practice courts occupied by competitors.

So, Wimbledon requires at least two months of preparation, which is incompatible with the government mandation and guidance on social distancing.

Ian Hewitt, All England Club chairman,  said the last 1 April: “This is a decision that we have not taken lightly, and we have done so with the highest regard for public health and the wellbeing of all those who come together to make Wimbledon happen”.

What effects will it have on finances?

The All England Club had the precaution to take out insurance policies so, they will be able to refund all the tickets they have sold for Wimbledon 2020. Moreover, they wil be able to refund broadcast partners and sponsors, a bill which will about £200m.

It is probably falling,but they should not maintain deep in the hole because they have tens of millions of pounds in reserve.

However, the biggest hit for british tennis is the loss of the best tennis show of the year. Even if people are allowed to return to the courts, there is likely not to be the spike in participation that we usually seen in these months of summer. 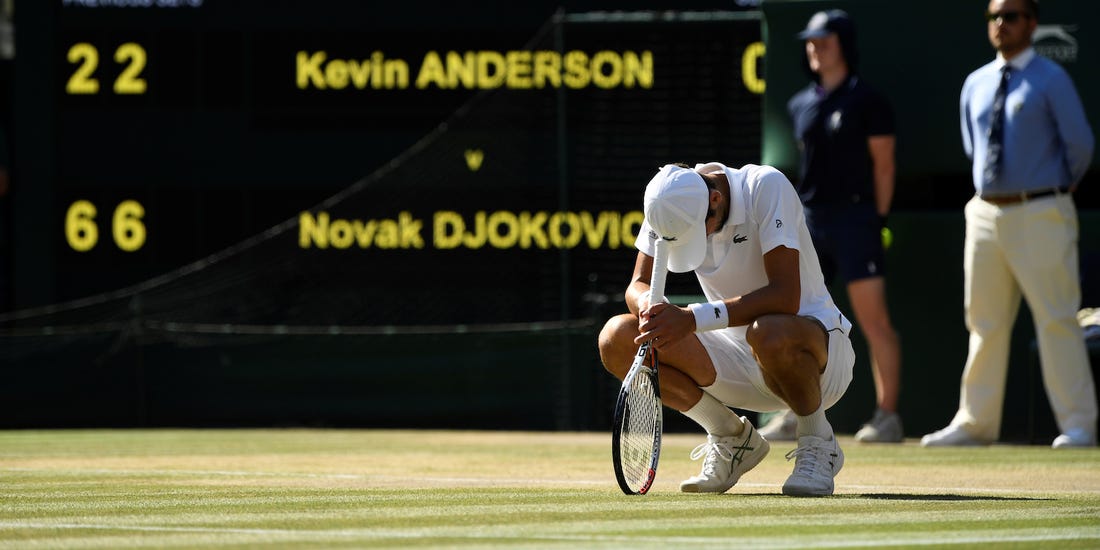 If you are a tennis fan, probably this information devastated you. For now, we must stay at home during these days and comply with the government mandations.

Very soon we will return to enjoy tennis tournaments as until now. If you want to stay informed about tennis news, visit our blog. See you soon readers!