by slazenger01 on 27 September, 2021 in Legends, Tennis world, Wimbledon

Good morning everyone! Today from Slazenger Heritage, your vintage sportswear store , we bring you a new post on our blog. We will talk about whether the Williams sisters are unbeatable or the best couple ever.

Who are the Williams sisters?

Venus Williams is a professional tennis player born in the United States in 1980. She has won 49 WTA titles, including 7 Grand Slams (5 at Wimbledon, two at the US Open). In doubles she has won 14 Grand Slam titles and two WTA Tier 1 titles, all of them together with her sister Ella Serena. She also won four gold medals at the Olympic Games.

On the other hand, Serena Williams , born a year later in Michigan, has 73 WTA titles, 39 of the Grand Slam titles , 23 of them in singles, 14 in doubles, and 2 in mixed doubles. She has held the first position in the WTA ranking for 319 weeks . Serena won four gold medals at the Olympic Games and is the only tennis player to have completed the career Golden Slam in both modalities (singles and doubles). 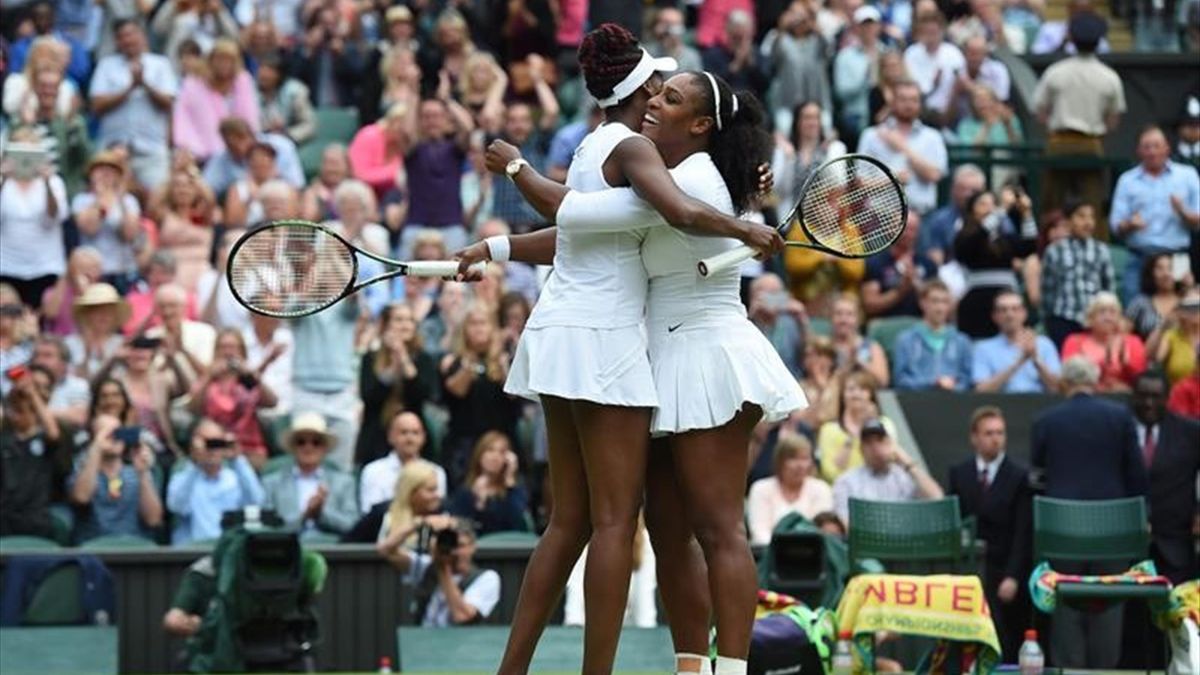 The family of five sisters lived in Long Beach , on the west side of Los Angeles, until one day, unexpectedly, the father, who dreamed that Venus and Serena would be tennis champions, moved his entire family to Compton , a small neighborhood located in the center of the city, with the purpose of having both, aged four and five, grow up in a tough environment and prepare them for the future.

When Venus had already been playing for two years, Serena started, who kept noticing the progress of her older sister, who at the age of eleven won 63 consecutive matches in regional tournaments. The coach was her father, until 1991, when she put them, always under his strict supervision, in the hands of an expert, Rick Macci, a notable star-maker based in Florida, where the family was able to take up residence thanks to a first contract with the Reebok firm. 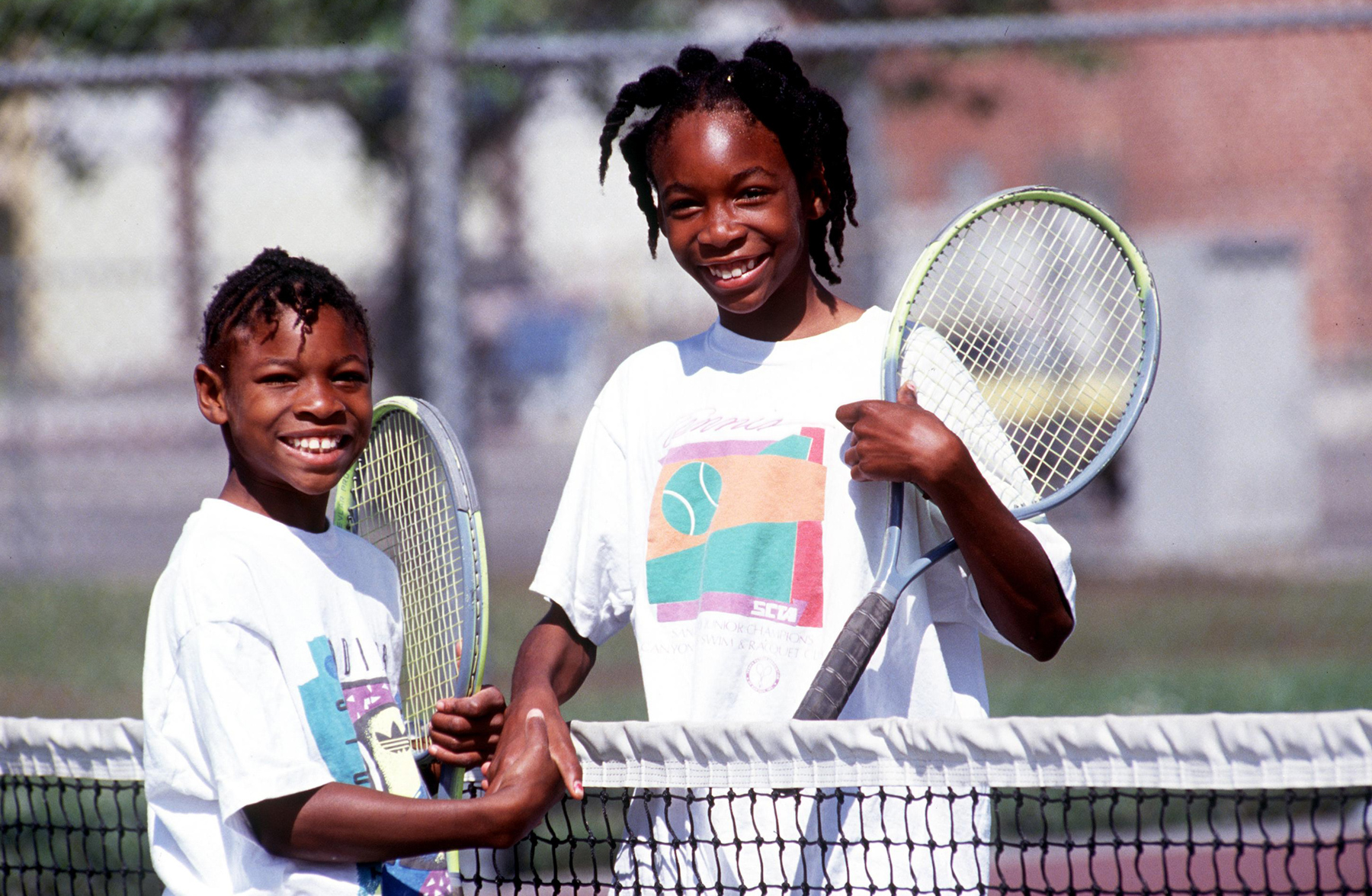 Serena Williams progressed in the shadow of her sister, who in 1994, at the age of fourteen, entered the professional circuit with notable success. She did so in September 1995, although she did not begin to compete continuously until 1997, shortly after her sister reached the final of the U.S. Open, which she lost to the then number one, Martina Hingis. From then on, it was all history…

Playing on grass is not easy in the world of tennis; however, it is necessary to mention the career of these sisters on the grass of Wimbledon.

Between the two of them, they have 12 Wimbledon titles; seven of them belong to Serena and the other five to Venus Williams. Their rivalry has never ceased. 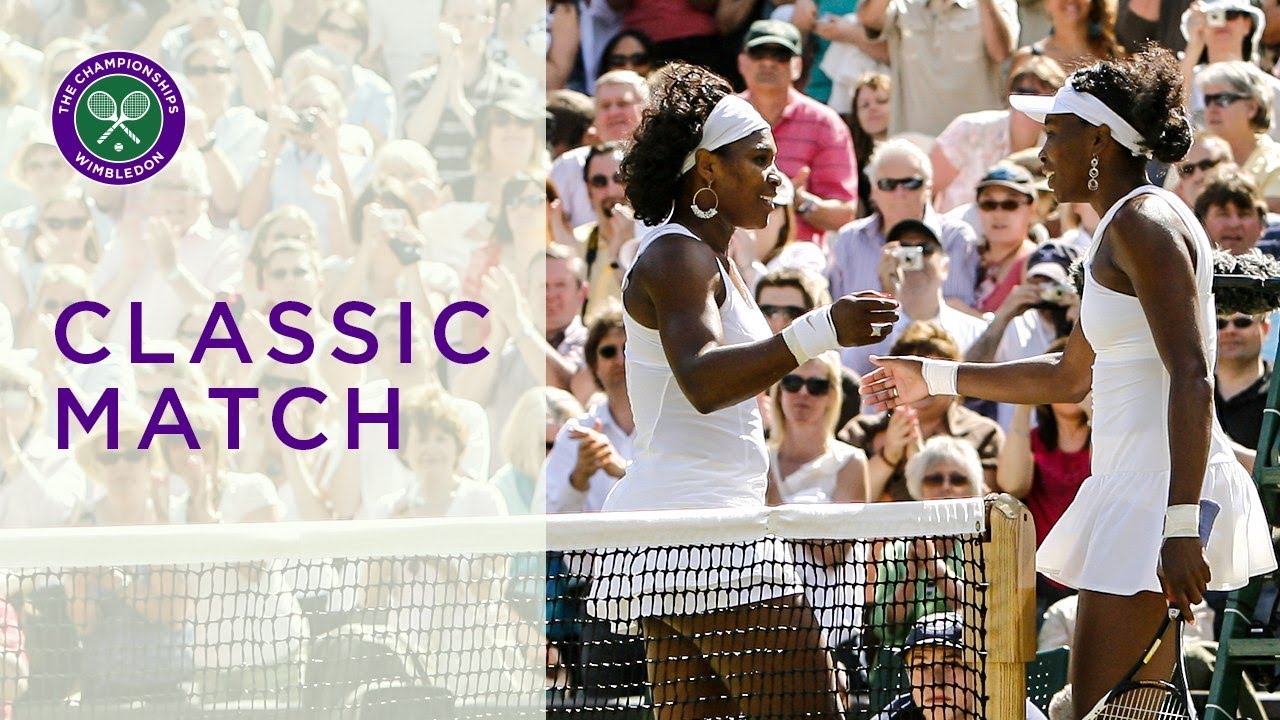 Now it’s up to you to decide whether the  Williams sisters are unbeatable or the best couple ever.

In Slazenger , we support the great career of these sisters and hope you found this post interesting.

Here is a video about the history of this family.