Good morning everyone from Slazenger Heritage, one of the oldest surviving sporting clothing brand. Today, we are going to talk about the upcoming tennis tournaments.

Due to the Coronavirus pandemic, since last March, different tournaments have been suspended. Some of them are two of the major championships, Roland Garros and Wimbledon. It was expected to return to normality this August, but in recent weeks some of the events that marked the return of tennis have been canceled.

The event that start the tennis season is the Citi Open in Washington. As a result of the advance of the pandemic in the United States, it has finally been canceled.  This event was scheduled to begin on August 13.

Another tournament that has been canceled is the Madrid Open 2020. After being postponed from last May to next September, it has finally had to be suspended following the recommendations of the health authorities. 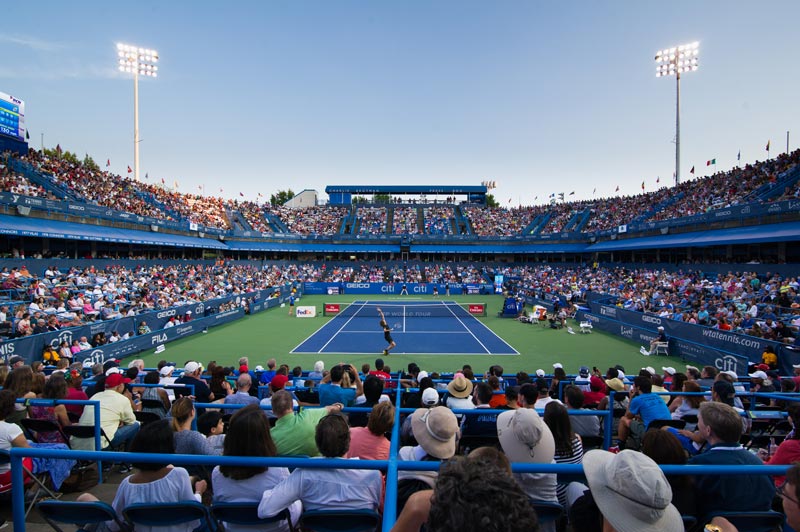 Upcoming tournaments to be played

The cancellation of the Citi Open in Washington endangers the fourth Grand Slam, the US Open, scheduled for August 31 without fans and seeking to guarantee the security measures of the participants.

This has led to different tennis players having given up participating in this tournament, including Rafael Nadal and Ashleigh Barty, respective numbers two and one in the world in their categories. In the official list of the tournament we find tennis players like Novak Djokovic at the moment. 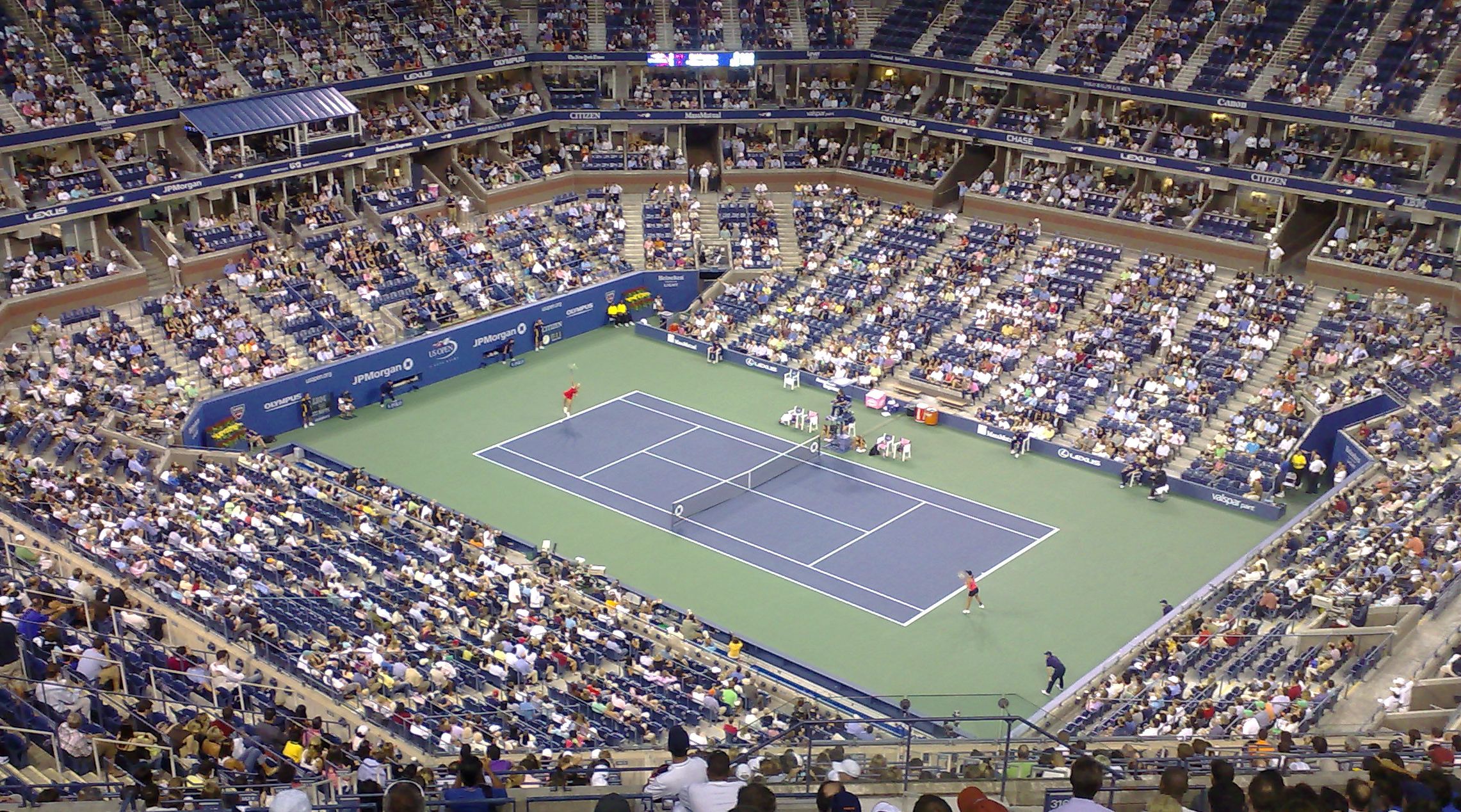 Very soon we will return to enjoy tennis tournaments as until now. If you want to know more about tennis news, visit our blog. See you soon!