Hi everyone! Today from Slazenger Heritage, vintage sport clothing, we are going to tell you the secrets of the Wimbledon tournament, that no much people know! Don’t miss the Wimbledon 2022 these days!

How did Wimbledon tournament begin?

The origin of the tournament was on Worple Road, Wimbledon, during the ”All England Croquet and Lawn Tennis Club’.

The tournament started as a Croquet club, however, the interest for the sport made a introduction of England Lawn Tennis. The tennis became so fastly into a popular game or sport among the locals of the region. 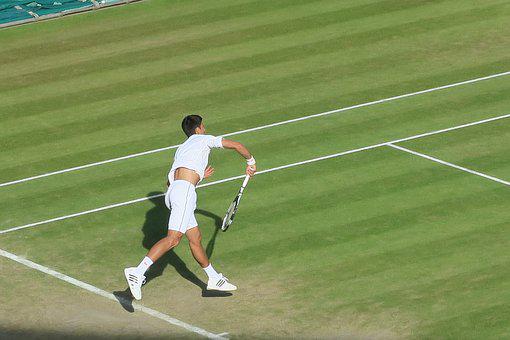 How is the Wimbledon tournament nowaday?

Currently, the matches are being played since June 20 when the tournament began. The most famous players during the last years are some as Jannik Sinner, Novak Djokovic o Rafa Nadal. Before the Wimbledon they had played in others tournaments as the Indian Wells.

Here are some interesting facts you may not have known about the Wimbledon tournament:

Stay tuned to the Slazenger Heritage, vintage sport clothing, blog, and find out! We are incredibly lucky for having these tennis sweaters that many famous players have wore.