The Australian Open: Most Interesting Facts

The Australian Open is the very first Grand Slam of the year, starting in January 2020. Whereas we are enjoying our summer now, Australia will have their summer in January. This makes the Australian Open a very physically challenging tournament with temperatures getting very high during the matches. Look below for 5 of the most interesting facts about this tournament 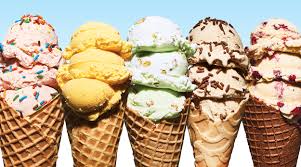 With temperatures getting so high it is no surprise that the tournaments’ spectators are desperate for some cooling down as well. What better way to cool down than by eating ice creams? Consequently, an average of 160,000 ice creams are consumed each year at the Australian Open! We certainly can’t blame the spectators for opting for some tasty ice creams to deal with the hot weather. 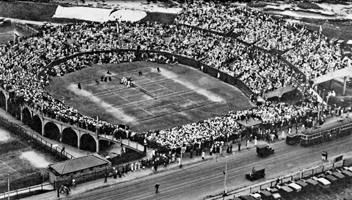 You would assume by looking at the name that the Australian Open is held in… well, Australia. For the recent years this is true, but there were two times the tournament was not actually held in Australia. In the years 1906 and 1912 the Australian Open was held in New Zealand! The 1906 tournament was especially interesting, held in Christchurch. As back in those days it was still very hard to travel somewhere quickly, there were only 10 players in attendance of the tournament! 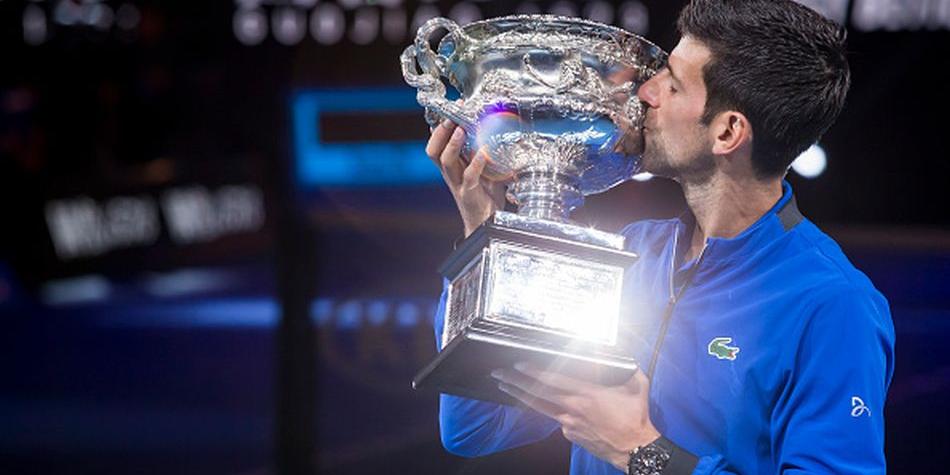 Novak Djokovic is the most succesful player at the tournament ever! He managed to win 7 titles of which 3 were consecutive; very impressive numbers!

5. Dominated by Australia, Britain and the USA 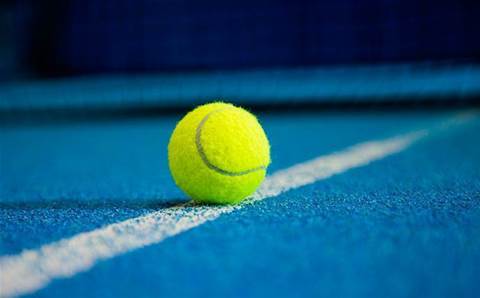 Between the years 1905 and 1977 it was very rare to find a winner who was not from Australia, Great Britain or the USA. Only 4 times there was a winner from another countries in these years (1906, 1909, 1928 and 1959). The main reason for this of course, was the fact that Australia used to be very hard to reach in those years. Only in 1946 more foreign players were introduced to the tournament when several US players came to Australia by plane. 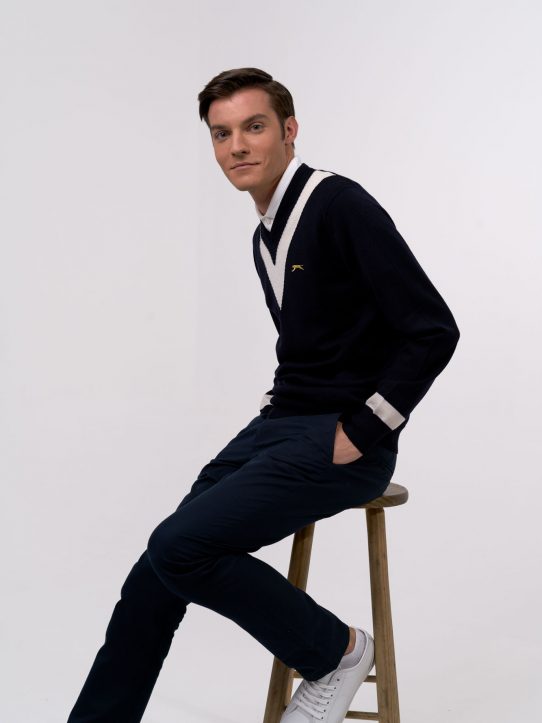 There you have it, 5 of the most interesting facts about the Australian Open. Do you want to look ready for the tennis? Why don’t you check out the stunning Tennis Legend Number 2 sweater by Slazenger Heritage.