Slazenger is part of the longest partnership in sporting goods history, Slazenger has been the Official Supplier of tennis balls to The Wimbledon Championship since 1902.

Slazenger’s team of experts work alongside the top sports scientists at Loughborough University to guarantee The All England Lawn Tennis Club’s high standards are adhered to.

In 1902, at the request of the leading players at the time, Slazenger tennis balls were first used at Wimbledon. Also in this decade Laurie Doherty, Dorothea Douglas, Norman Brookes and Arthur Gore win multiple Wimbledon titles.

In 1910 New Zealander Tony Wilding wins the first of four successive titles with an Ayres racket and William Larned wins the last of his five US open titles with Slazenger.

In 1932 Fred Perry switches to Slazenger rackets before winning his first grand slam title in the US in 1933 and the first of his three Wimbledon titles in 1934. 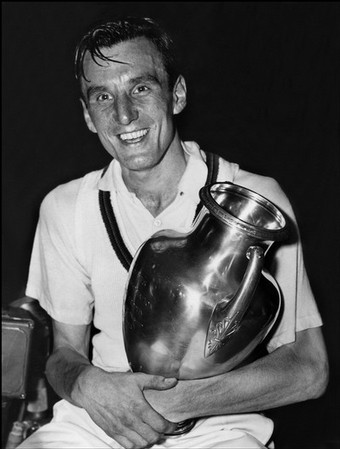 Ken Rosewall wins both the Australian and French Opens with this Slazenger racket in 1953 and Althea Gibson becomes Slazenger’s first Wimbledon Ladies Champion since the war.

Among the women Martina Navratilova stands out with nine titles in singles, six of them consecutive and 20 in total.

Three players share the London throne with seven wins each. William Renshaw, a Briton born in 1861, Pete Sampras and Roger Federer share the honor of being the players with the most titles in the cathedral of tennis.

In number of victories, the king is Jimmy Connors that in its 21 participations obtained a whopping of 84 triumphs. Federer is behind, with 79 and if the Swiss were able to reach the semi-finals this year would reach the mark of the American. 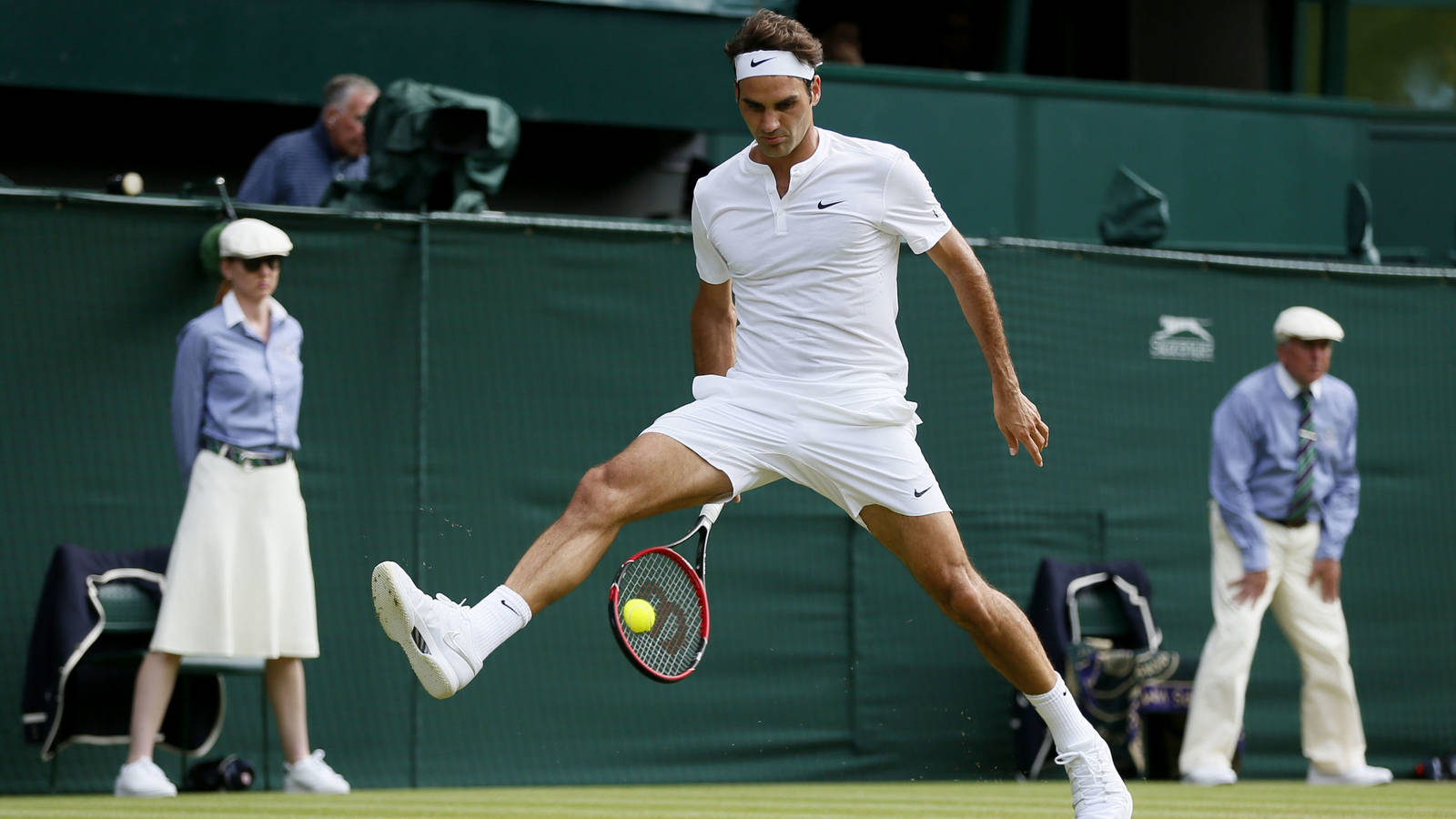 The final with more games, was the 2009, played between Federer and Roddick with 77 games. Federer also starred in the next two, the one recalled in 2008 against Nadal with 62 games (and longer in time than in 2009) and 2014 against Djokovic, with 58 games

Slazenger will supply 52,000 balls for this year’s tournament, each of which will be tested for weight, bounce and compression.
Slazenger has reinforced its reputation in the tennis field with its dedication to cutting edge product design, commitment to youth development and endorsements of top international players such as Tim Henman.

One reply on “Slazenger´s legends at Wimbledon“