A fruitful friendship between Slazenger and golf

Golf players have always been one of our brand ambassador. Players like Bobby Locke or Seve Ballesteros have helped us to become what we are now. So, we want to share with you a part of the Slazenger’s golf history.

In 1890 Gow of the Glasgow Golf Club manufactured the very first Slazenger Golf Clubs. The next year in 1891 saw the introduction of the Slazenger’s first Golf Ball, the ‘Guttie’. Using the Slazenger ball Harold Hilton won the British Open in 1892 and again in 1897. 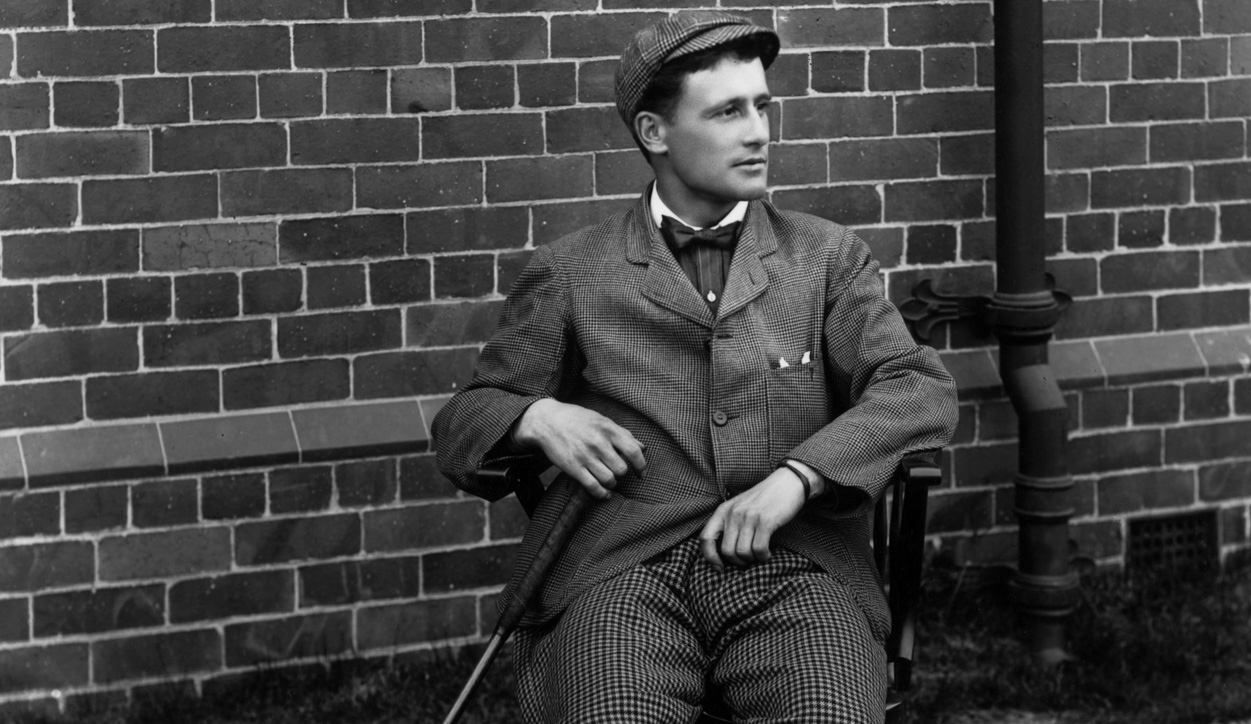 In the middle of the 20th Century

In 1949, Bobby Locke won the first of four Open Championships with Slazenger. Bobby Locke’s legacy is remarkable, triumphant and tragic. He was a four-time Open Champion and winner of 72 professional tournaments, but a car accident in 1960 damaged him physically and mentally. 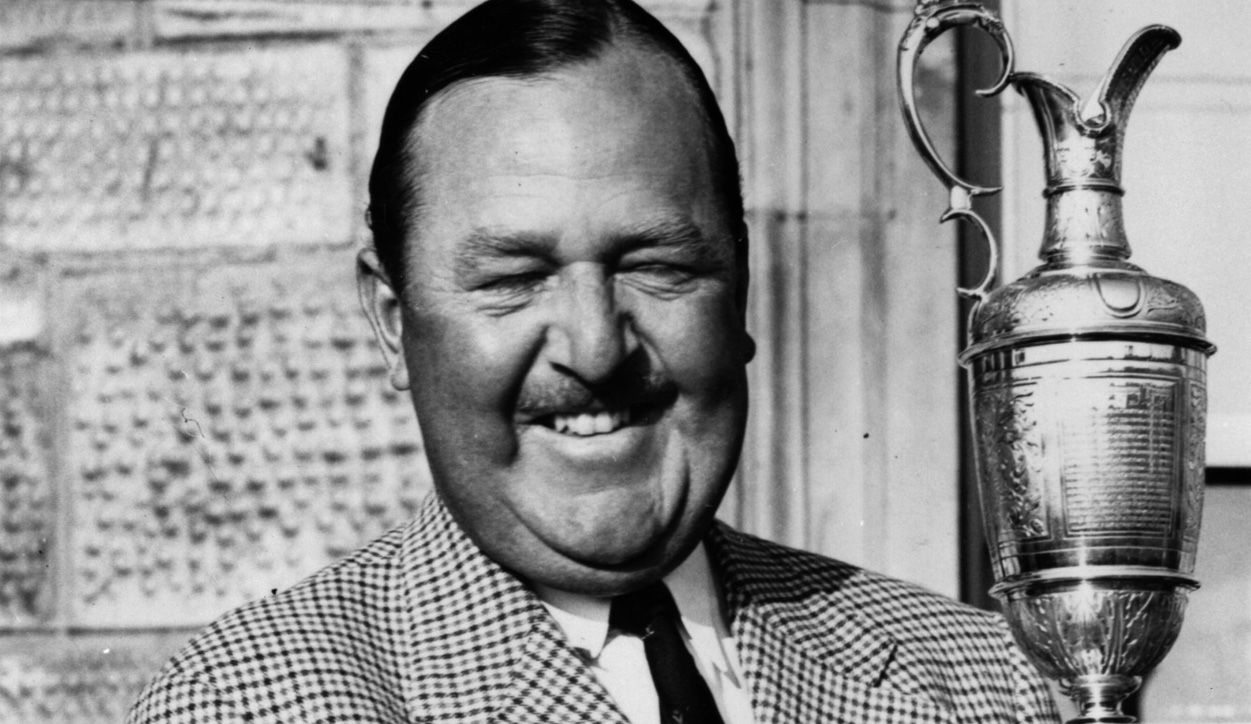 When Slazenger’s Seve Ballesteros was 23, he became the youngest golf player who won the Augusta Open in 1980. Known for his competitiveness, creative shotmaking and flair for drama, Seve Ballesteros won more than 70 tournaments around the world and five majors, including the ’79, ’84 and ’88 British Opens and the ’80 and ’83 Masters. But even more than his individual achievements, Ballesteros was known for his role in invigorating the Ryder Cup, which he competed in eight times, leading Europe to its first win on U.S. soil and captaining a victory in his native Spain. 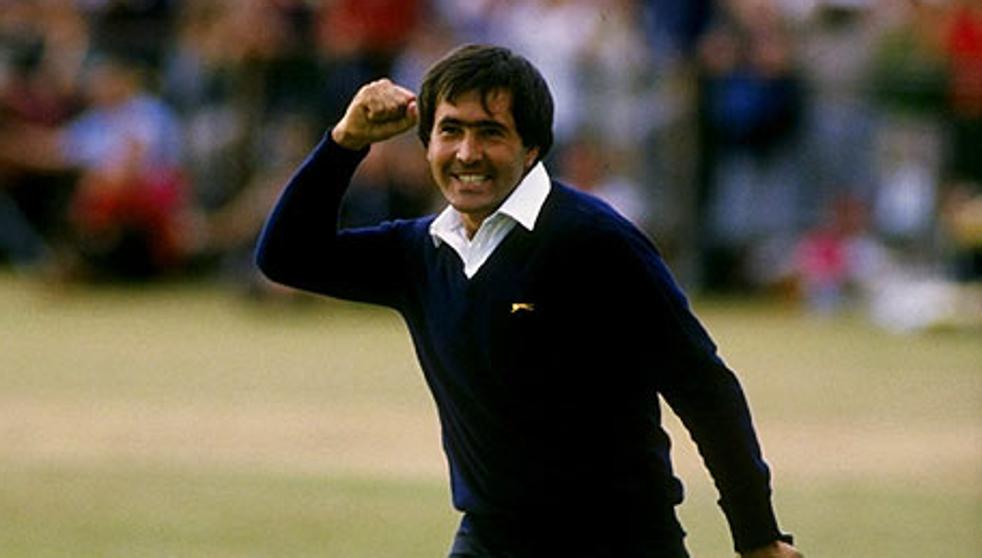 In 1991 the world could see Slazenger’s Ian Woosnam win The Masters Tounament. Woosie was one of the ‘ Big 5 ’ along with Ballesteros, Faldo, Langer and Lyle who dominated world golf in the 80’s and 90’s. One little recognised statistic is that Woosie has won more professional golf tournaments than any other British golfer. 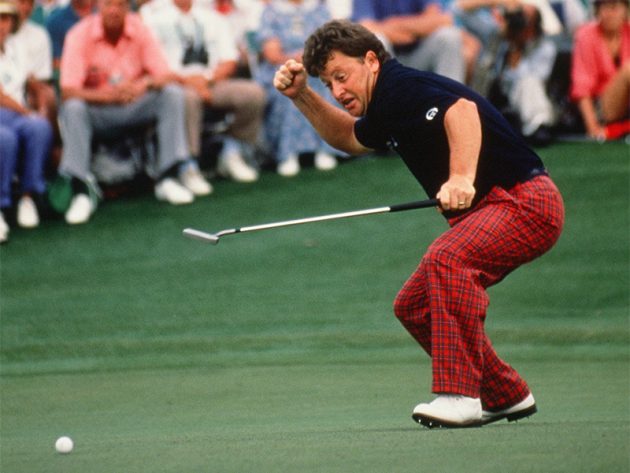 Those players are a significant part of Slazenger’s golf history. They made a great landmark, and that’s why we are so pround of what they gave us. The wore our Golf Sweaters around the wold, winnings championships with them.

8 replies on “A fruitful friendship between Slazenger and golf“