Together with Brand Inc , Slazenger Heritage launched exclusively at Bentalls Department Store, Kingston on June 29th. The range celebrates Slazenger’s 116 year partnership with the Wimbledon Championships, the longest partnership in sporting history, and is inspired by the brand’s heritage roots.  Key pieces include a range of high quality knitted jumpers crafted with Merino wool, alongside a classic tennis polo and short combination which have been made in England in keeping with the brand’s history. 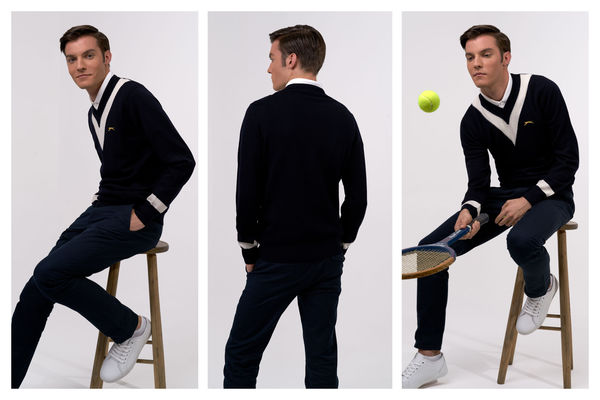 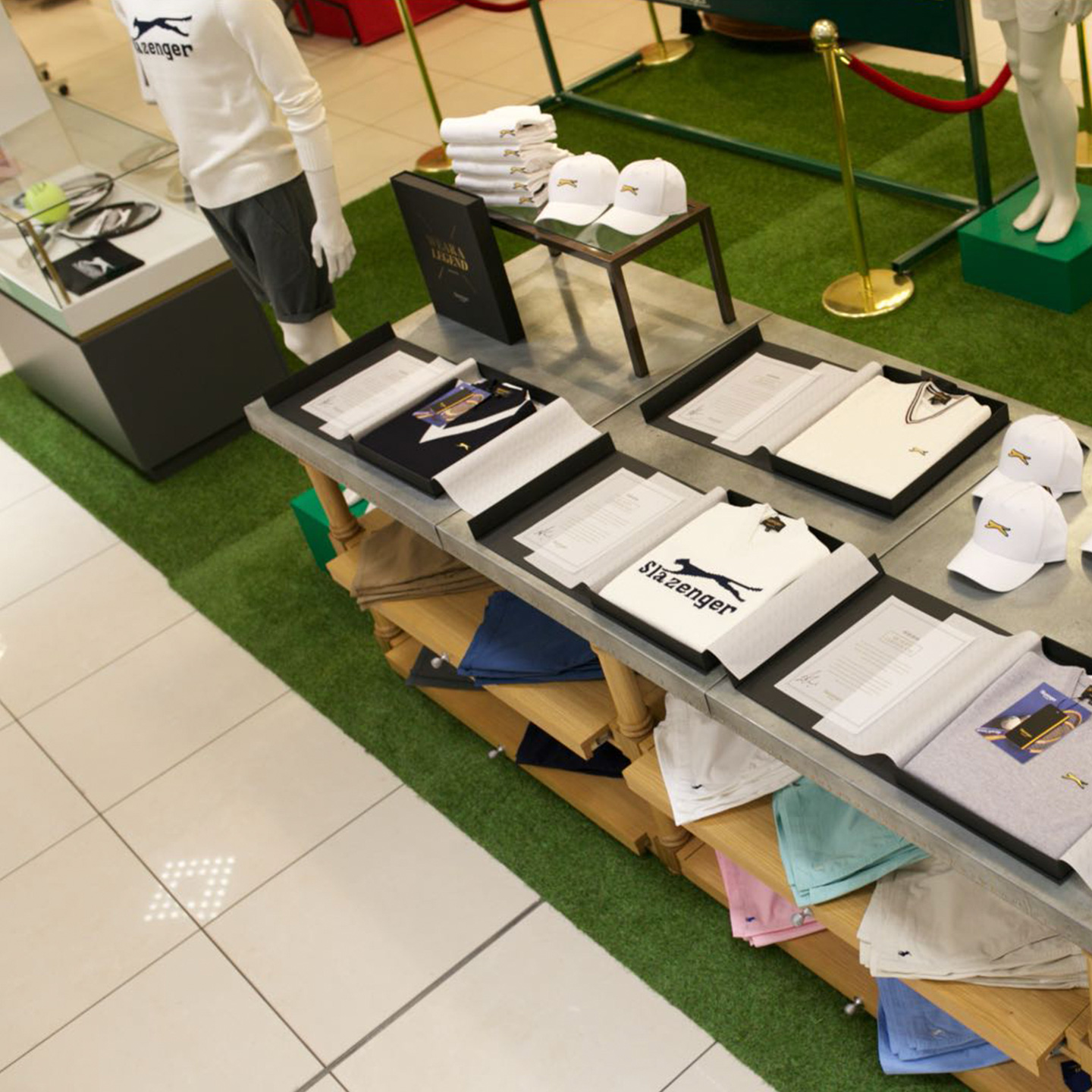 Furthermore, Slazenger and Bentall’s will be running a competition throughout the pop up period which gives Bentall’s customers the opportunity to win tickets to Wimbledon!

Slazenger are also proud to present a new limited edition version of the iconic Slazenger Pro Braided racket which was used by former British number 1, Tim Henman. The racket has been developed in conjunction with Angell, who specialise in custom tennis rackets, to celebrate 25 years since the original racket was conceived. Each racket card has also been signed by Tim Henman, offering another unique feature to the piece.

Tim Henman had a family background in tennis, his grandfather, grandmother and great-grandmother all played at the Wimbledon championships. 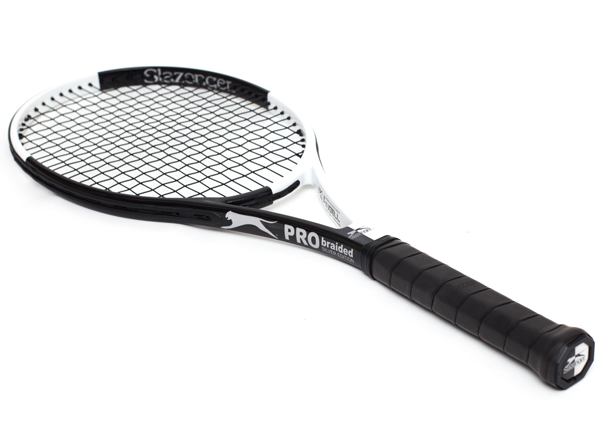 Henman won the first of his ten ATP singles title in 1997. Four times a semi-finalist at Wimbledon and once at both the French and US Opens, he was a fixture in the top twenty of the world rankings for the best part of a decade. Henman’s career coincided with the introduction of giant television screens on the Wimbledon grounds and the interest generated by his matches led to the area around these screens being affectionately known as “Henman Hill”.

Henman retired in September 2007 after a Davis Cup match against Croatia He has now collaborated with Slazenger with this customed racket.

It is a very special time of the year for the Brand.

In 1902 Slazenger was appointed the official tennis ball supplier for Wimbledon, a partnership that is now in its 113th year and is the longest running sporting sponsorship in history. Slazenger tennis balls were first requested to be used at Wimbledon by champion tennis players.

Slazenger supplies 52,200 tennis balls to Wimbledon each year. About 20,000 of these are used for qualifying and practice.  At start of day 48 tins taken onto Centre and No.1 Courts and 24 on all outside courts.

And after traveling so far, and tested so thoroughly, the balls are only used for a short space of time. “New balls” are called for after the first seven games and then after every 9 games.

So when the defending champion of this year serves that ace to open the tournament, remember how far that ball has travelled and the beautiful story of the partnership.