Sean Connery‘s performance as the cunning spy James Bond has transcended time as one of the most elegant actors in film history. Upon this day, people of several generations still enjoy this around the world.  He is seen as one of the most emblematic personalities of the 20th century.

The James Bond movie legend packs a full assortment of fabulous, distinctive, and iconic designs on both men’s and women’s outfits. But without a doubt, Goldfinger is the movie that brings together the most striking looks. Similar to the James Bond sweater from his famous golf game From him. 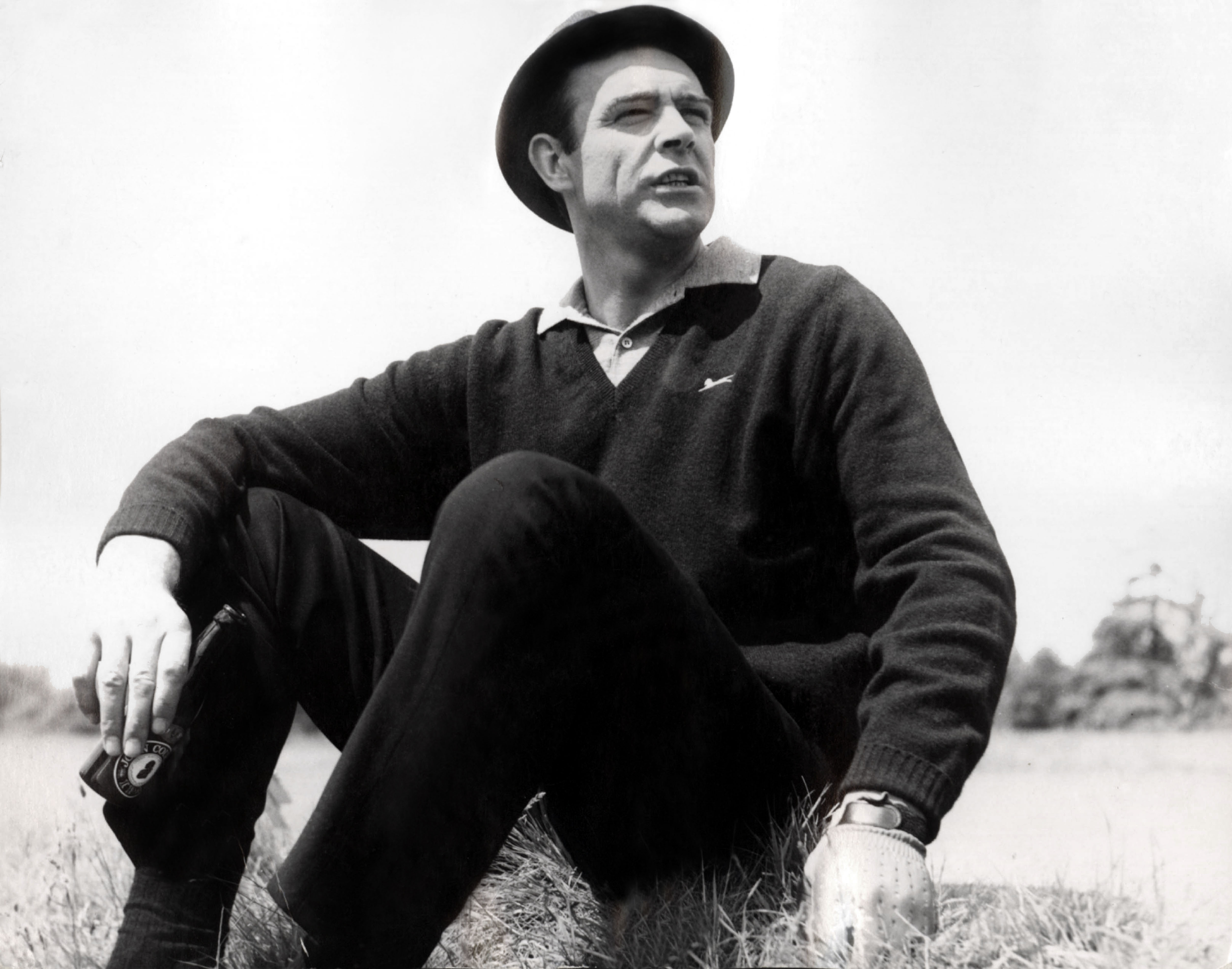 Prominent British actor Sean Connery was the first and top performer of the well-known James Bond agent 007. This during seven films long. In his outstanding career, he has won an Oscar award, two Bafta awards, and three Golden Globes.

Performing unsurpassedly as Agent 007, he had no rival of any kind for his faithful performance to Ian Fleming’s scripts. In his films of him, he has displayed great agility and dexterity typical of a panther. But with great courtesy and a cold heart.

The series’ producer, Cubby Broccoli, was looking for an actor to play Agent 007. It was his wife who convinced him that Connery had the attraction and chemistry the character needed. Fleming was shocked to see him on camera with great ferocity and talent, which earned him the role.

The impact of Goldfinger in 1964

After the release of Dr. No in 1962 and From Russia with Love in 1963, the third film called Goldfinger arrived in 1964. Which finished consecrating the character of James Bond as agent 007 and his impeccable interpreter Sean Connery.

The plot unfolds with the classic car adventures, chases, and women, which for this time, the film was irresistible. Connery filled the space with a great voice, talent, and natural charisma. The fantastic plot is about the investigation of a powerful tycoon and the gold trade.

The impact that Goldfinger generated was incalculable! So much so that it would lead Sean Connery to become one of the most iconic figures of the 20th century. You could see long lines in movie theaters. Screenings 24 hours a day. Increased consumption of items and clothing related to agent 007. In short: Bondmania had been unleashed.

On the occasion of the celebration of the 50th anniversary of the premiere of the film Goldfinger, in 2014 an unprecedented event took place in the world of fashion. Slazenger Heritage Gold in collaboration with Anthony Sinclair had a great idea that would bring the legendary sweater back into fashion.

James Bond in his renowned golf match against Goldfinger, wore an elegant jersey in a shocking vermilion color, hard to forget. Well, this particular V-neck garment has been relaunched to celebrate its anniversary, taking into account all the original details.

Carefully crafted from the highest quality 100% merino wool and the signature 1960 Slazenger logo, the panther is embroidered in gold. Its presentation on tissue paper, inside a commemorative black box with the legend “Wear a Legend” by Slazenger Heritage, make this sweater a unique piece. 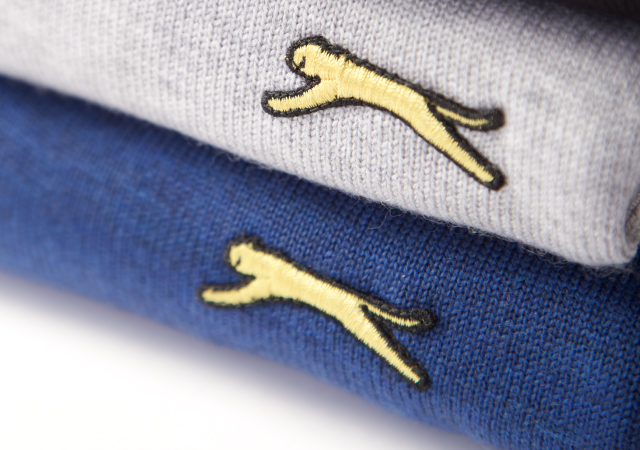 Connery rose to fame as Agent 007, surpassing all expectations, with his grace, charm, talent, and alluring presence. But at the same time showing on-screen, his cold and calculating hero demeanor, made him a myth and a superstar.

Slazenger Heritage produces the first series of multi-color jerseys called “Legend”, to commemorate the 50th anniversary of the film Goldfinger. Designed to pay tribute to the legendary characters who wore it, not only movie stars and golfers, but it is the garment of choice for other sports professionals.

After the movie, Connery continued donning the classic long-sleeved, V-neck jumper, as he once did while playing golf in a fictional way. But this time, he had chosen a gray sweater as his favorite, becoming a real-world legend by still wearing a Slazenger Heritage.

In conclusion, Slazenger Heritage is one of the sports brands with the longest history and tradition, which has always been present in the lives of all competitors who love sports on grass. Because we know that you will need precision, concentration, and comfort indefinitely, in your favorite sport.

Who doesn’t want to be a movie legend like Sean Connery playing James Bond in the movie Goldfinger? We invite you to visit our vintage sportswear store where you will find all the clothes inspired by him and other great movie stars. We will serve you with the greatest of tastes.