Presidents Cup 2019: all you need to know - Slazenger Heritage

Presidents Cup 2019: all you need to know

In addition to the majors, the PGA Tour includes in its 2019 calendar another of the great golf tournaments. This is the Presidents Cup, one of the two great biannual events held in odd years. It alternates with the Ryder Cup, which is celebrated in even years. 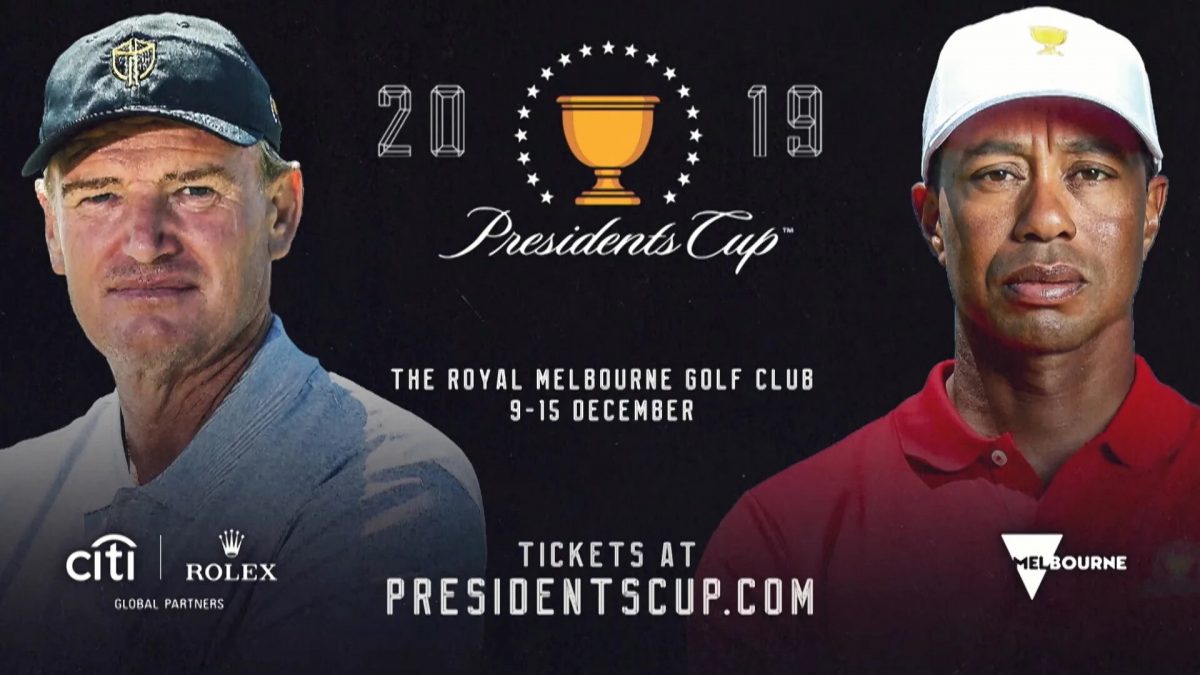 The Presidents Cup began in 1994, with a competition held at Robert Trent Jones Golf Club in Prince William County, Virginia, USA. Through the 20-plus-year journey, the world’s best players have come together to compete for team, country and the honor of raising the Presidents Cup trophy.

How does the Presidents Cup work?

Each team has 12 players. On Thursday six games of fourballs (best ball) are played and on Fridays six matches of foursomes (alternate shots). On Saturday five games of fourball and five of foursomes are played. On Sunday the contest ends with twelve individual matches. All matches use the match play system, that is, the winner of each hole adds a point, and the player or team with the most points wins the match. 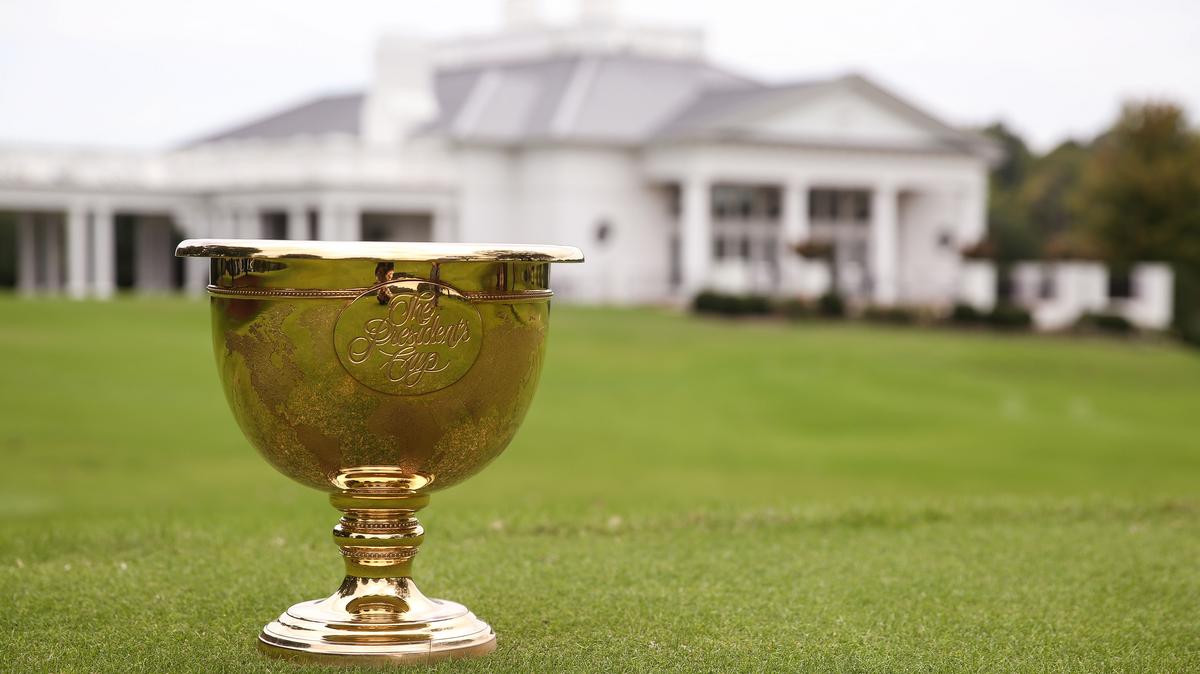 It is no secret to say that within this International tournament great legends are forged in the world of Golf, among others, Tiger Woods.

From Slazenger Heritage we have always opted for Golf Legends like Jack Niklaus or Tom Watson among others. That is why we bring vintage pieces made with merino wool to the world of fashion to recreate the great legends that have existed and exist in the world of golf.