Good morning every one! Today from Slazenger Heritage, one of the oldest surviving sporting clothing brand we are going to talk about Naomi Osaka.

You have probably heard about this tennis player who has been causing such a sensation over the last year. But if you don’t know who she is, we will tell you! Keep reading and discover about this talented woman! 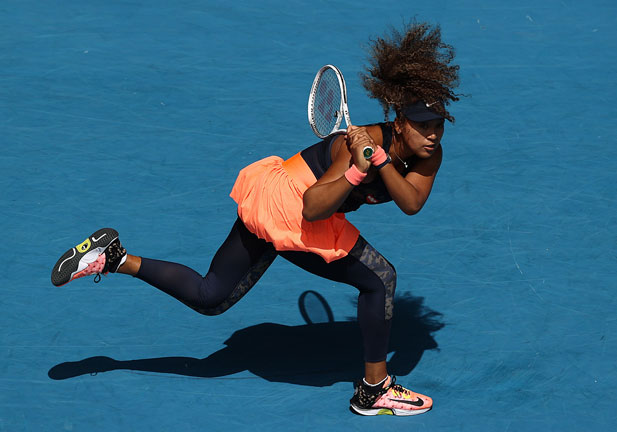 Who is Naomi Osaka?

Naomi Osaka is a Japanese professional tennis player. Naomi Osaka has been ranked No. 1 by the Women’s Tennis Association (WTA) and she is the first Asian player to hold the top ranking in singles.

Osaka made her breakthrough into the upper echelon of women’s tennis in 2018 when she won her first WTA title at the Indian Wells Open. Later in the year, she defeated 23-time Grand Slam singles champion Serena Williams in the final of the US Open to become the first Japanese player to win a Grand Slam singles title. 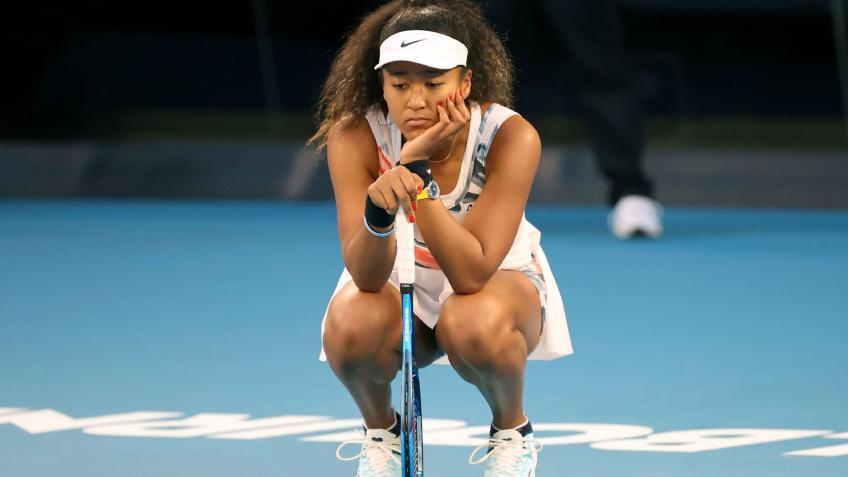 Winner of the 2021 Australian Open

The Japanese player confirmed herself as the new star of women’s tennis, both in her semi-final match against Serena Williams and in the final against Jennifer Brady. She stands out for: 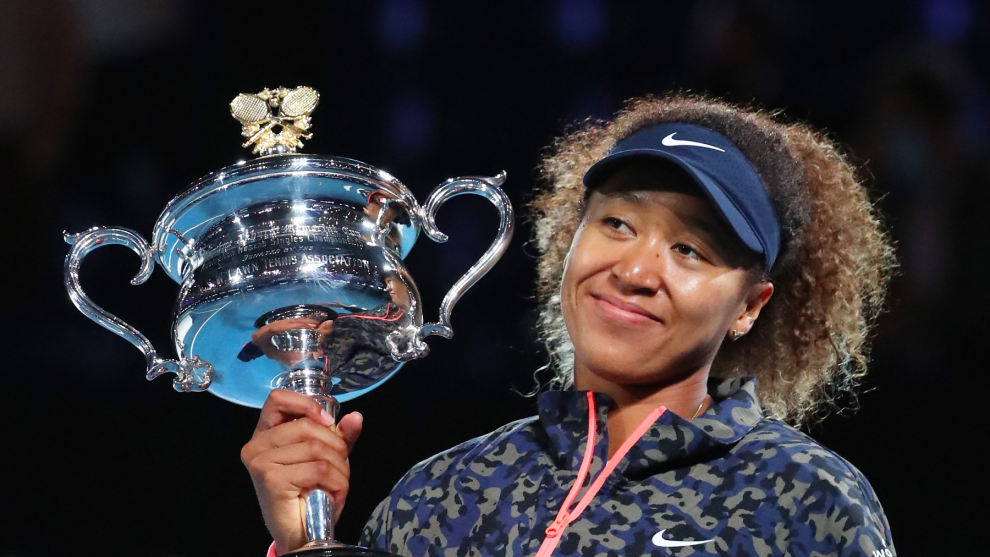 Do you think Naomi Osaka will be the new Serena Williams? Are we facing a new legend of women’s tennis? Would you like to know more about her?

Leave your comments, at Slazanger Heritage we would love to know what you think of this promising tennis player.