Good morning everyone and welcome back to our blog! Today from Slazenger Heritage, we are going to tell you about the last winner of the ATP Masters, Daniil Medvedev.

Daniil Medvedev is a 24-year-old Russian tennis player, currently number 4 in the world while in doubles he has achieved 265th position. He has so far achieved 7 titles in the ATP category.

It was the longest final that has occurred in this tournament, it lasted 2 hours and 42 minutes.

Medvedev beat Rafa Nadal in the semifinals and Djokovic in the group stage, thus becoming the second Russian to win this competition.

With 24 years and being the number four in the world, the tennis player assures that it is one of his best victories and all thanks to Davidenko, who was an inspiration for him. 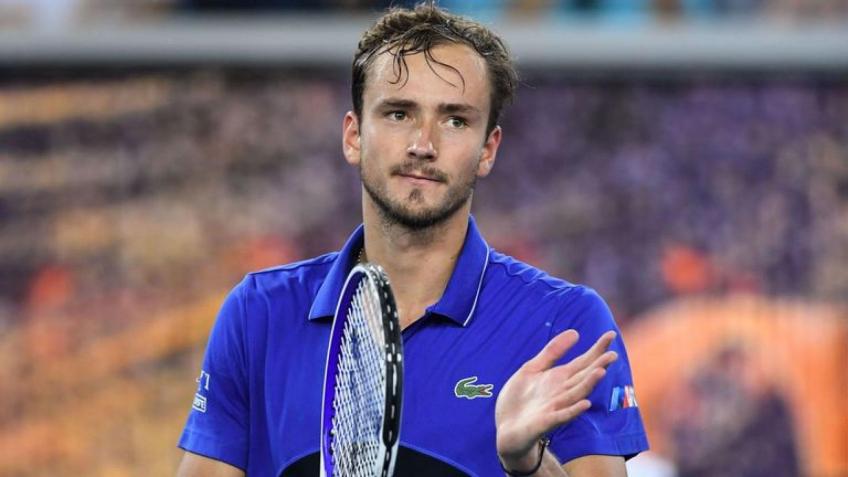 On several occasions the Russian tennis player put himself behind in the match, but with his tennis so indecipherable and with his personality will he managed to turn the scoreboard.

With both tennis players at a very high level, the match went to a tie-break, in which Thiem took the lead with a 0-2 and later the Russian tennis player would score the remaining seven points in a row.

To close the match, they went to the third and last set. Thiem, already exhausted, was overcome by the strength and the desire that the Russian tennis player had to raise the cup, and so it was, with a comfortable 6-4 for Medvedev he managed to lift the ATP Master title.

“Daniil deserves it, he played an incredible game and I hope we have other great games in the future,” Thiem added after the game. 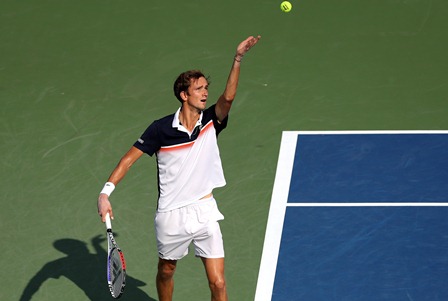 If you also want to be a champion and dress like the professionals, you just have to visit our website and take a look at all the garments we offer.