Masters Tournament, one of the Major golf championship - Slazenger

Masters Tournament, one of the Major golf championship

Masters Tournament is one out of four major championships for proffesional golfers. It is held every year since 1934, except the period of 1943-1945 due to the Second World War. Unlike other championships it is always organized in the same place in a private course Augusta National Golf Club  in Georgia, U.S. during the first full week of April from Thursday to Sunday.

The history of Masters Tournament

The history of this tournament dates back to 1930. Bobby Jones, one of the golf legends, after his retirement wanted to create his own golf course. Together with his adviser Clifford Roberts, a Wall Street investor, bought a nursery plant. They designed Augusta National with the help of a famous architect Alister MacKenzie.

The opening was in 1933 and one year later they decided to expand it. This is how on March 22, 1934 took place the first  Augusta National Invitational Tournament (the original name of the tournament, it was changed in 1939). The winner of this first championship was Horton Smith who won the prize of 1500$.

What is the format of the tournament 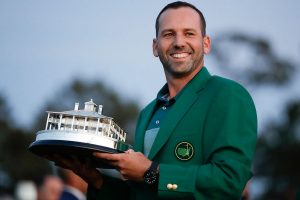 The format of the game is Stroke Play, which means 72 pars in 18 holes. After 36th par they calculate a cut-off score to reduce the size of the fields for the rounds that take place at the weekend. The tournament follows the rules of Professional Golfers’ Association of America and their own rules made by the organization committee.

The winner of the tournament receive not only a prize money but also a green jacket, the symbol of the club. It´s also a habitual outfit of club members. The winner is the only one who has a right to use a jacket outside of the club. He can use it for one year after his victory. After this time the jacket is need to be returned for the next edition.

The Augusta National Golf Club was a place of victory of many of the most famous golfer. One of them is Tiger Woods who was the younger player who won this competition with 21 years. He bet the record by shooting 270 to break the 72-hole. Other player worth to mention is Jack Nicklaus who won the tournament 6 times, the last one at the age of 46, one of our incredible Legends, and who wore our famous blue Vintage Jumper. 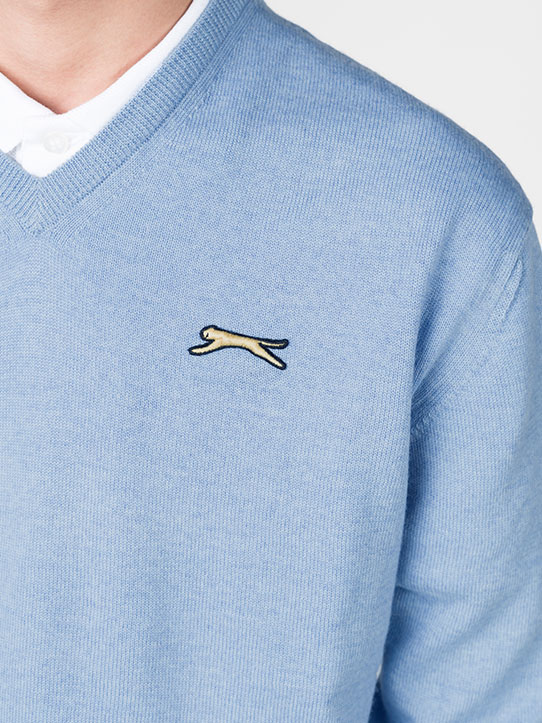 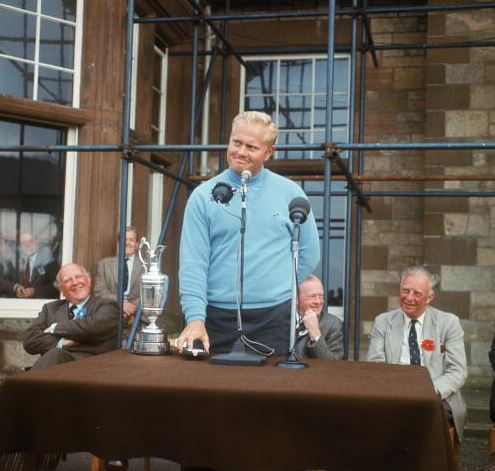