The honorary starters ceremony is an old tradition of Masters Tournament. The very first one took place in 1954 and since 1963 is the formal tradition of this championship. Every year the legends of the tournament tee off at the first hole. At Masters Tournament 2018 once again, the honour of starting the championship fell to Jack Nicklaus, 6 times Master Champion (honorary starter since 2010) and to Gary Player, who won the Masters 3 times (honorary starter since 2012), two of the greatest golfers who has ever lived.

In case you want to feel more like a golf legend we can offer you a famous jumper Jack Nicklaus used to wear. Slazenger Black Golf Jumper, made from superfine two-fold Merino wool, very soft and luxurious looking sweater with high resistance to pilling and abrasion and total easy care.

Here you can see how was the Opening Ceremony.

The winner of the 82nd edition of this tournament was Patrick Reed and he is the one who´s wearing the Green Jacket now. It was an important win for him as it´s the first major championship that he finished as a number one. But it hasn´t come easy to him. At the final round he got to play against Rory McIlroy, who was really motivated to win this edition of Master as it would make him complete the Career Grand Slam (win all four major championships in the same year). But finally, Patrick Reed could beat him and he won the Masters Tournament 2018 with the final score of 273, -15. 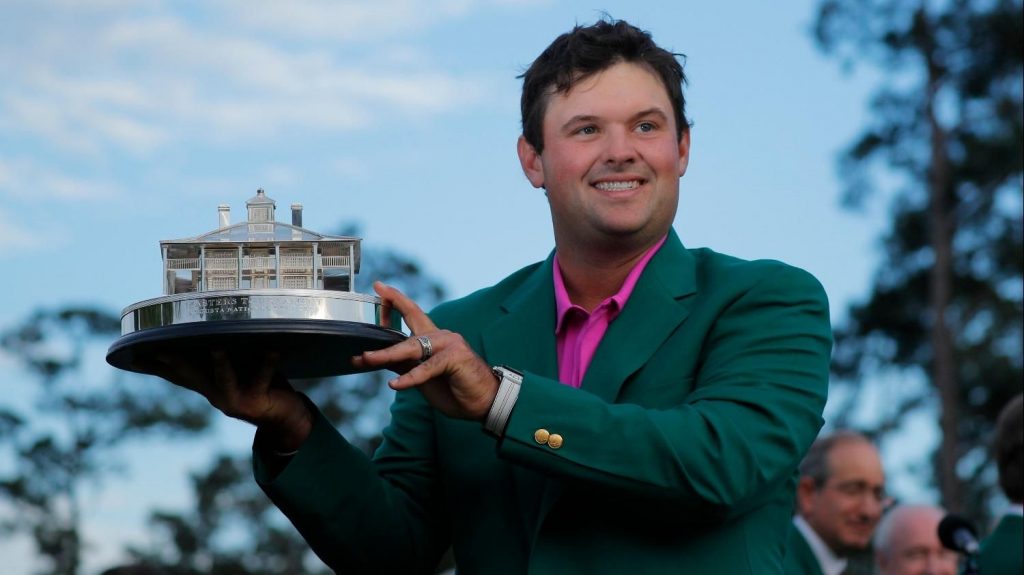 This edition of Masters Tournament was full of emotions and we hope that you enjoyed it as much as we do. Leave a comment with your opinion and check out our offer of jumpers inspired in golf legends.