Martina Navratilova: The most successful female tennis player at Wimbledon ever

Here at Slazenger Heritage we love grass sports, including the one and only Wimbledon tournament. But if you talk about Wimbledon, you have to talk about Martina Navratilova, the best female tennis player at Wimbledon.

The Czechoslovakian born Martina Navratilova is arguably one of the best female tennis players to have played the game. With 9 Wimbledon wins and 18 Grand Slam Singles wins overall, she is one of the most legendary female players ever. Her story goes much further than just playing tennis: her career and life are surrounded by many inspirational stories.

From Czechoslovakia to the USA 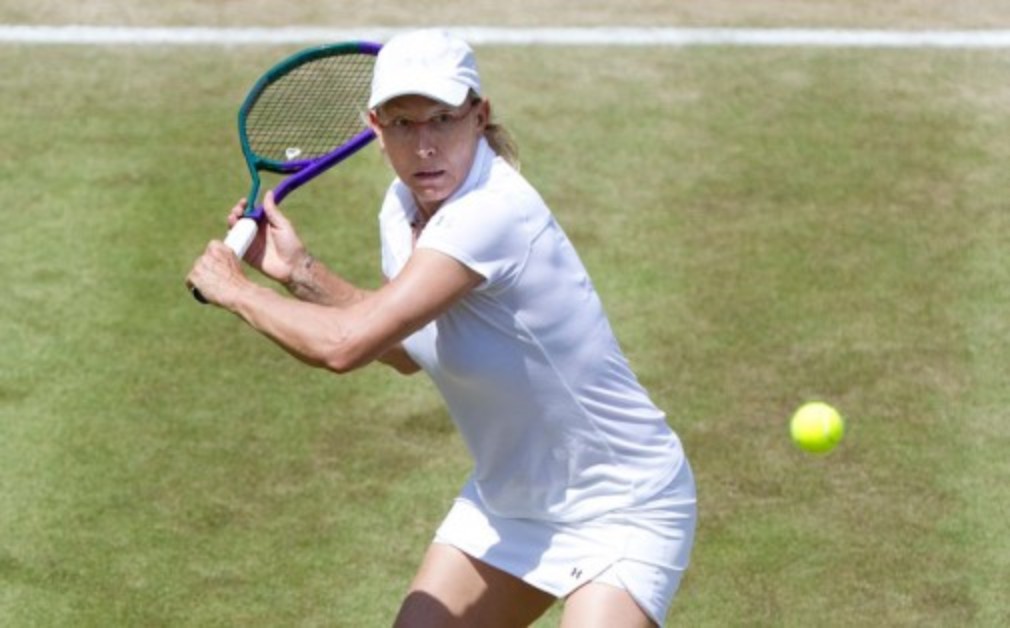 In 1975 Martina fled to the United States at the height of the Cold War, saying she left her home country because authorities did not allow to let her play tennis in the United States. This was important, because the USA is the country where the most major tennis tournaments are held. Consequently, she was stripped of her Czech citizenship. She was told by the Czechoslovak Sports Federation that she should go back to school and not prioritise tennis. Martina Navratilova was then granted temporary residence by the United States, embarking the start of her very successful tennis career. 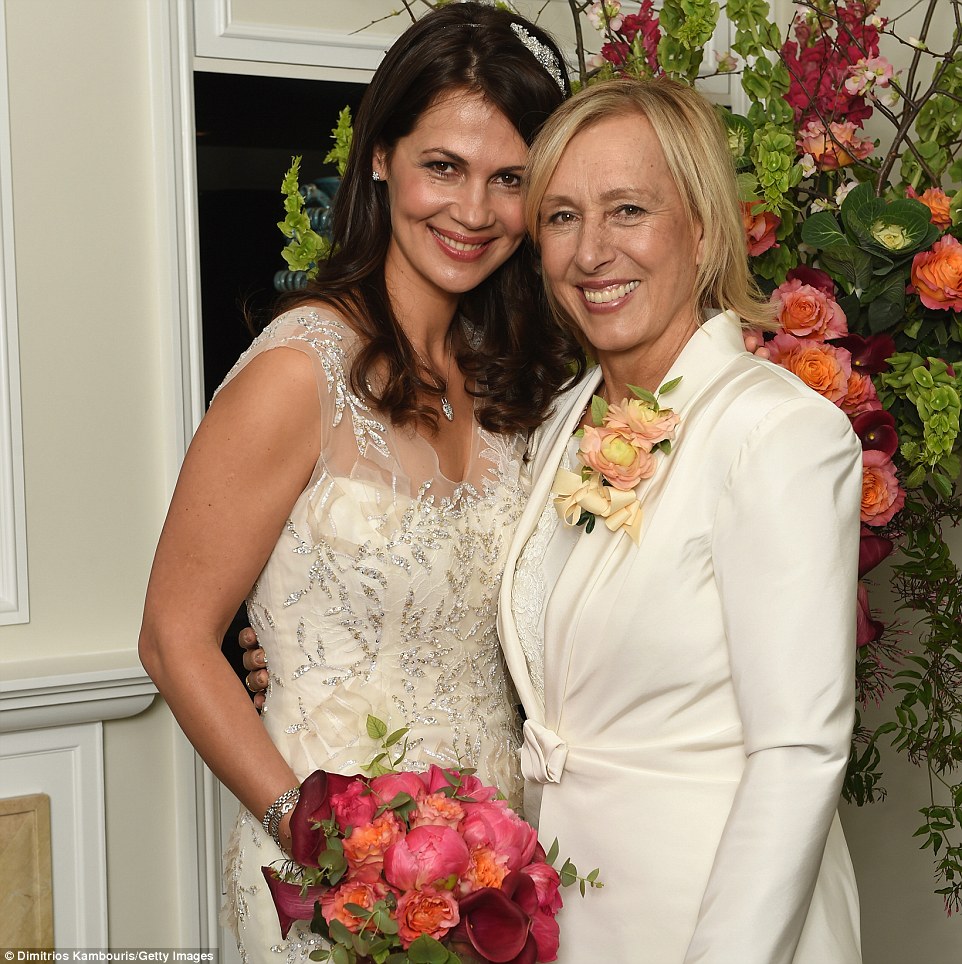 Her stay in the United States was surrounded with some conflict, especially with the New York Daily News. Navratilova gave an interview to one of their sports reporters, Steve Goldstein, coming out as a bisexual and stating that she had a relationship with Rita Mae Brown. Navratilova asked him not to publish the article until she was ready to come out, however, not much later the article was published, publicly outing Martina Navratilova. Martina Navratilova has since come out as a lesbian and said that she believes coming out made her a better tennis player. This certainly shows with all her wins since 1981! 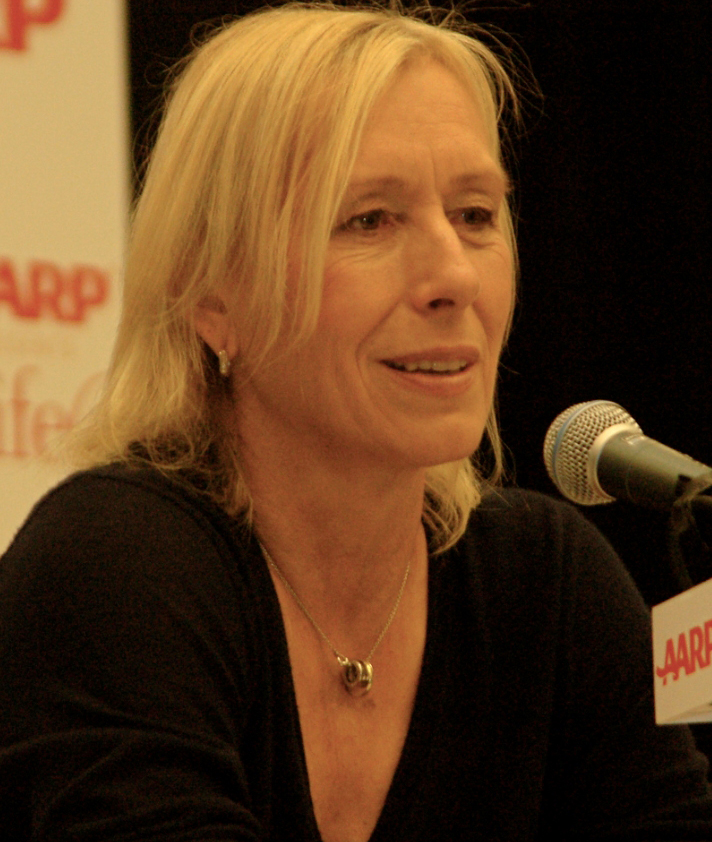 During and after her career Martina Navratilova has still been involved with many matters. These include gay rights, but animal rights, charities benefiting underprivileged children and politics. Not only was Martina Navratilova a legend on the tennis courts, but also outside of them. A true inspiration for all! 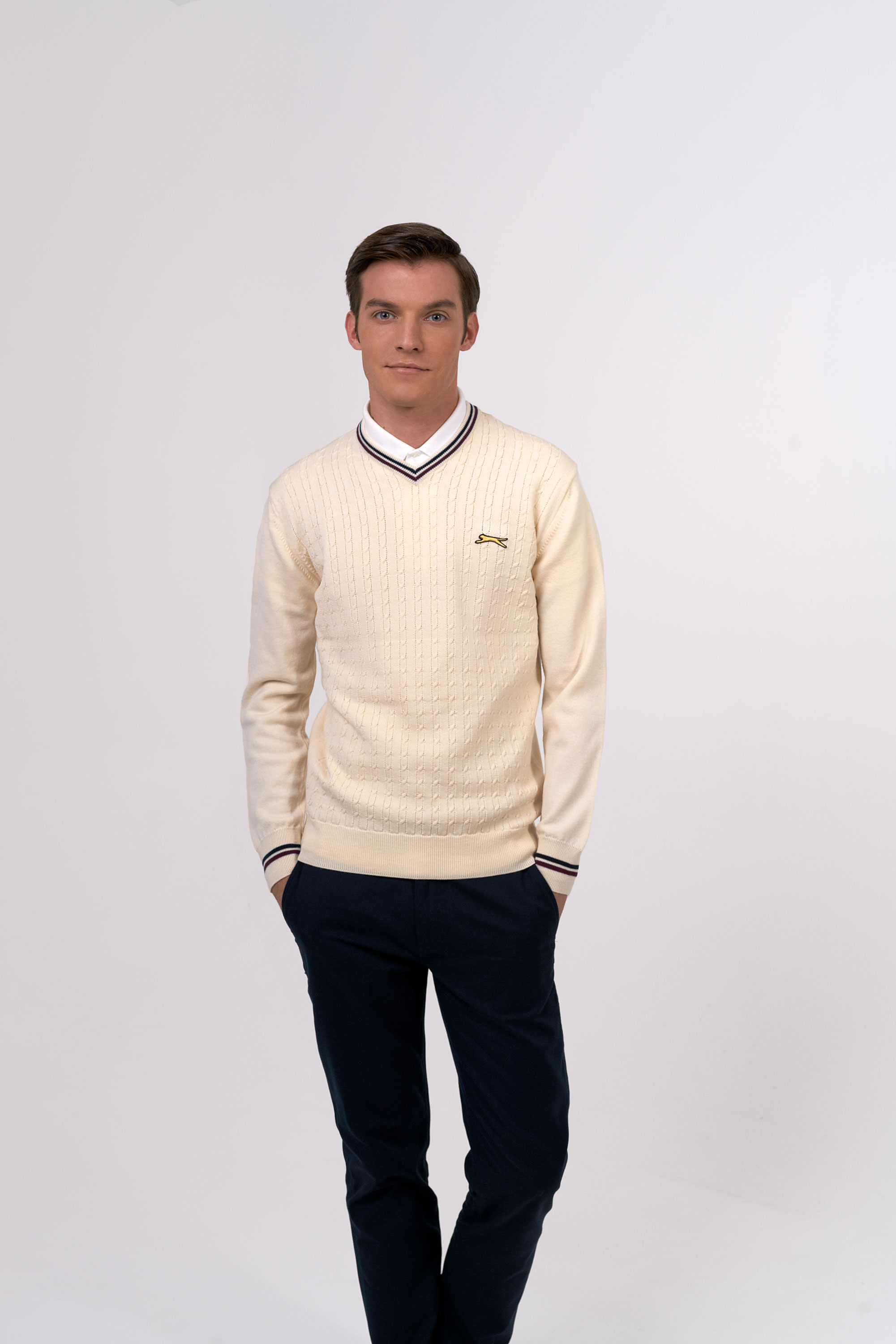 Is Martina Navratilova also one of your favourite Wimbledon tennis players of all time? And would you like to look like a Wimbledon legend yourself? Check out our Tennis Legend Number 3 sweater.