Good morning everyone! Today from Slazenger Heritage we are going to talk a new legend: Ko Jin-young, the No. 1 female golfer in the world.

Ko Jin-young is a South Korean professional golfer. She had won 10 times on the LPGA of Korea Tour, was second at the 2015 Ricoh Women’s British Open, and had won the 2017 LPGA KEB Hana Bank Championship.

In 2019, she was named LPGA Player of the Year and was the number one ranked player in the world. 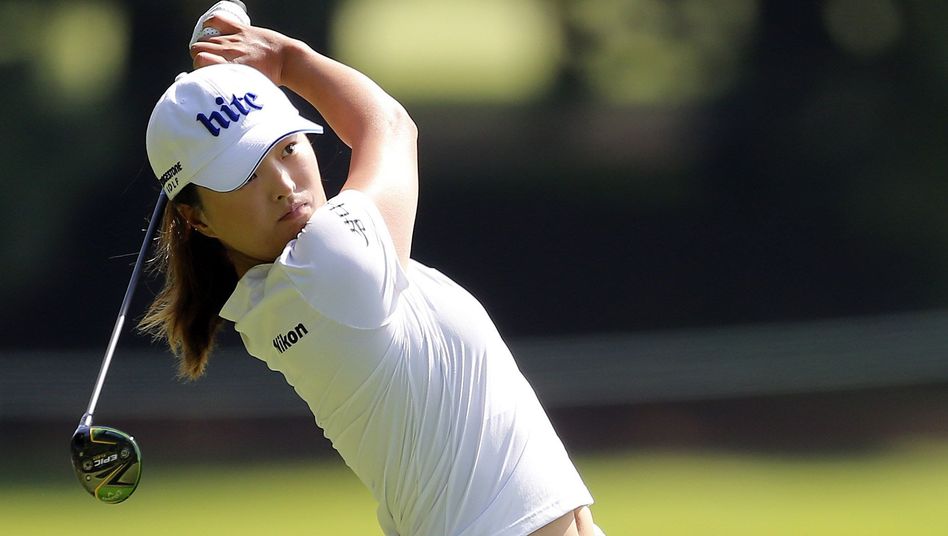 How did she get to the top?

Between 2013–2017, having become a professional in 2013 at age 18, she won 10 times on the LPGA of Korea Tour, winning the Nefs Masterpiece as her first professional victory. In 2015, she was second at the Ricoh Women’s British Open.

In 2017, she won the LPGA KEB Hana Bank Championship, after which she announced her plans to join the LPGA Tour the following year.

Ko played in 25 LPGA Tour events in 2018, finishing in the top 10 of 13 tournaments. She also won the ISPS Handa Women’s Australian Open.

On March 2019, she won the Bank of Hope Founders Cup on the LPGA Tour, and one month later 2019, she won her first LPGA major championship. The victory elevated the player to number one in the Women’s World Golf Rankings: best female golfer in the world.

Ko Jin-young has become in the first woman to win more than one major in the same season after Inbee Park did so in 2015. 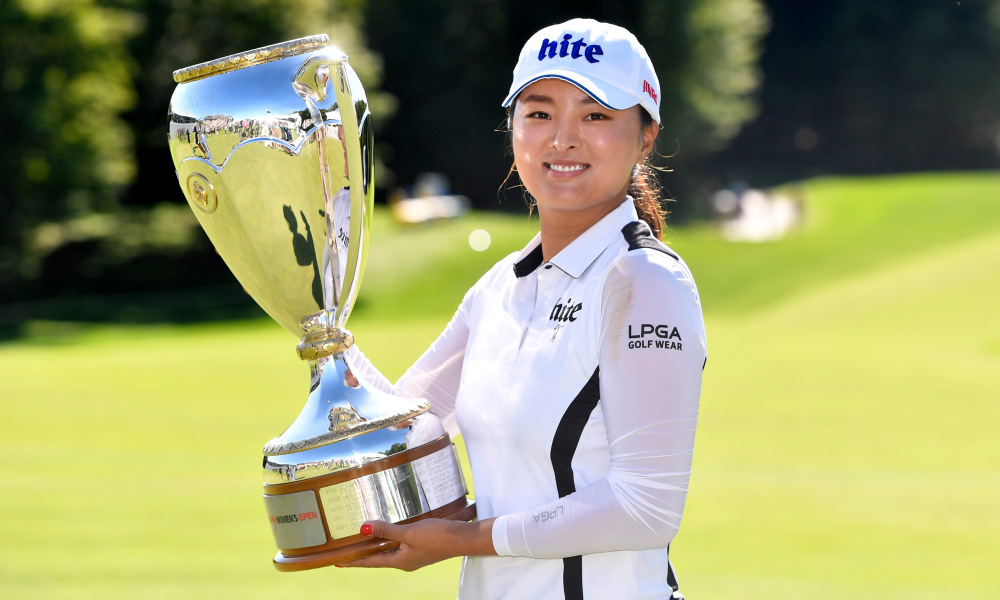 At Slazenger Heritage we are passionate about golf, a beautiful sport, and we are very happy for seeing new legends. See you soon!