Jon Rahm: the first spanish that wins the US Open - Slazenger Heritage

Jon Rahm: the first spanish that wins the US Open

Good morning to everybody! Today from Slazenger Heritage, your vintage sportswear store, wen bring you a new post on our blog. We will talk about a new legend in the world of golf as is the case of Jon Rahm.

Jon Rahm has became a leyend in recent days as a result of his victory in the last US Open. in this way, he becomes the first Spanish golf player in history to win this competition. The tournament took place between the 17 and 20 of June, in Torrey Pines Southern Golf Course in La Jolla, San Diego, California.

Who is Jon Rahm?

Jon Rahm is a Spanish golfer born on November 10, 1994 in Barrica, Vizcaya. With this victory on the US Open he has recovered the number 1 on the Official World Golf Ranking. Despite his youth, he is a player who has a very wide title list. 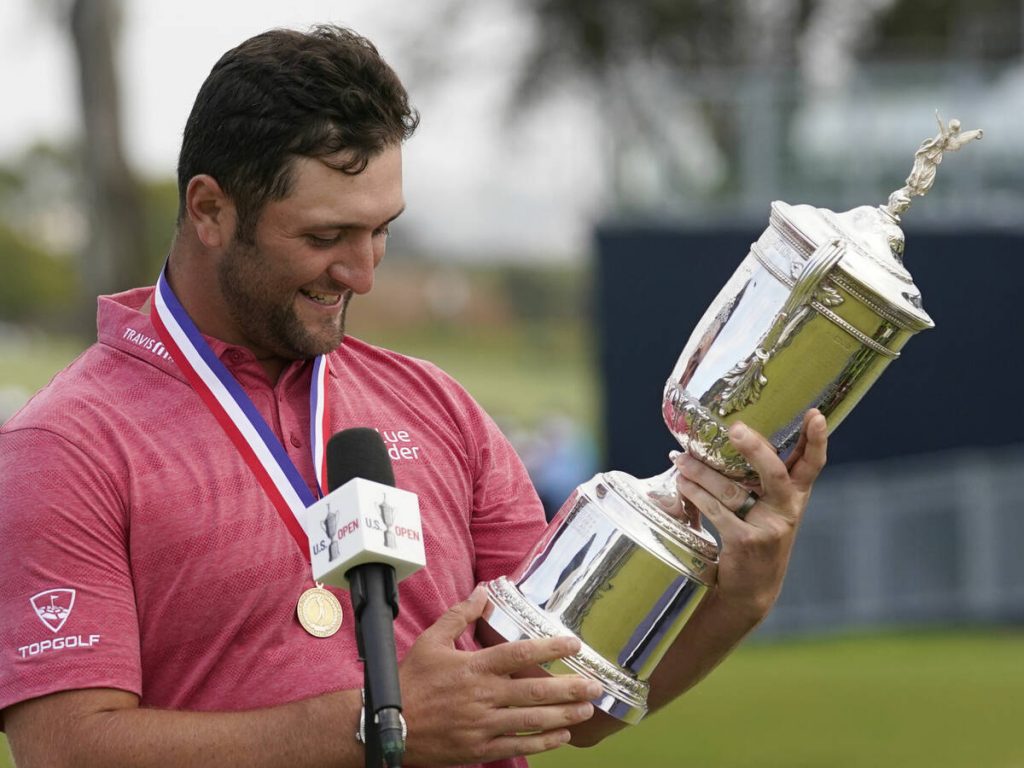 He can claim to have pulverized one of Jack Nicklaus records. It was during the 2014 Amateur World Championship that the Spanish was awarded with 23 hits under par, shattering the record set by Nicklaus in 1960.

During his amateur stage he stood out for his excessive momentum, which caused him to be sanctioned on more than one occasion

A story of overcoming

Two weeks before the beginning of the tournament he was detected like positive on Covid-19. This situation seriously jeopardized his participation in the competition. During the two weeks he remained isolated he worked with his family improving frustration and anger. 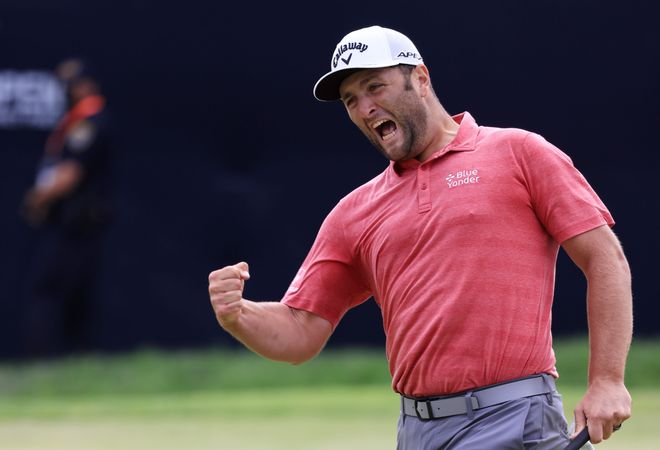 During the two weeks he remained isolated he also practiced with a simulator, in order not to lose the good shape in which he was.

In Slazenger we support all the legends of a sport so elegant and exciting as golf, and we hope, that this is not the last victory that Jon Rahm gets in this difficult tournament.