Good morning everyone! Today From Slazenger Heritage, your vintage sportswear store, we bring you a post about one of the most famous tennis player in history. In this case, we will talk about the famous John Mcenroe, the most controversial player in history.

John Mcenroe was know because of his personality. He was a great tennis player but also he was irreverent, controversial, boastful, burlesque. As many people say, if he hadn’t been born, someone would have invented him. Despite his ability to fight, he was a player with great technique and quality.

He was 21 years old when he conquered the world ranking. He held that position in the ranking during 170 weeks, or which is the same, from 1981 to 1984. John Mcenroe can be considered as one of the most successful tennis players of his time. 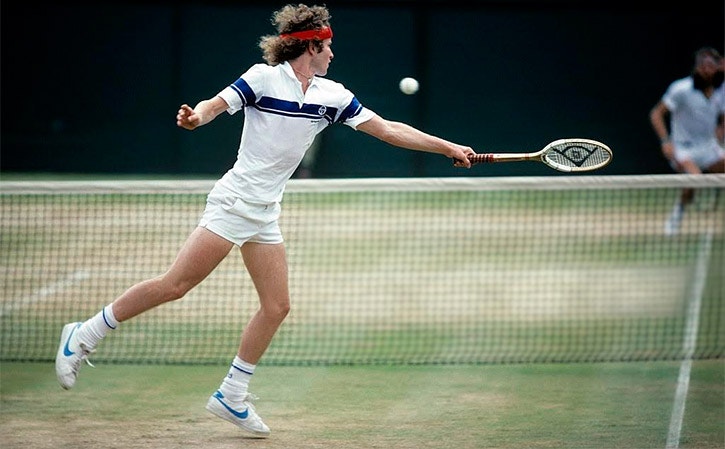 In his awards we can highlight: seven titles of Grand Slam, five titles of the Open of de United States. He also won the Wimbledon Championship of 1981, 1983, 1984. The American tennis player achieved 875 wins in singles, is the fifth player in history with most victories in the circuit of the ATP.

This can be known as one of the most important rivalries in the history of tennis. The two tennis players played an unforgetable Wimbledon match on July 5th of 1980. Bjorn Borg who was known as ‘Ice Man’ or ‘Iceborg’ came to the match with the objective of making history. 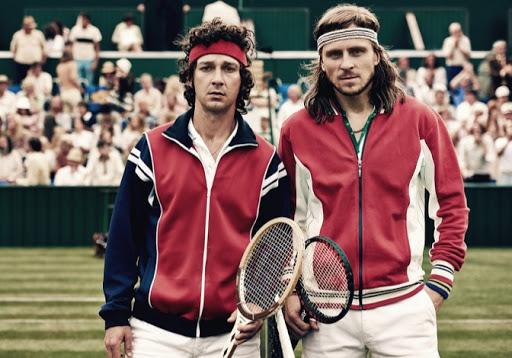 If he won the prize, it could be the five consecutive championships that he had won over the magnificent english court. The game arrived to the fith set, which was the decisive one. Finally, Borg broke McEnroe’s service in the thirteenth game and made history winning his fifth consecutive Wimbledon.

This can be considered one of the most important moments in Wimbledon history, and Slazenger Heritage is a proud sponsor of this competition. If you want to be so elegant like the tennis players of this time, visit our tennis sweaters section. See you soon!