by slazenger01 on 7 September, 2020 in Golf Fields, News & Announcements

Good morning everyone! Due to the Coronavirus pandemic, different golf tournaments have been suspended during the last months.  Today from Slazenger Heritage, one of the oldest surviving sporting clothing brand, we are going to talk about upcoming golf tournaments in the schedule for 2020-21 golf season. 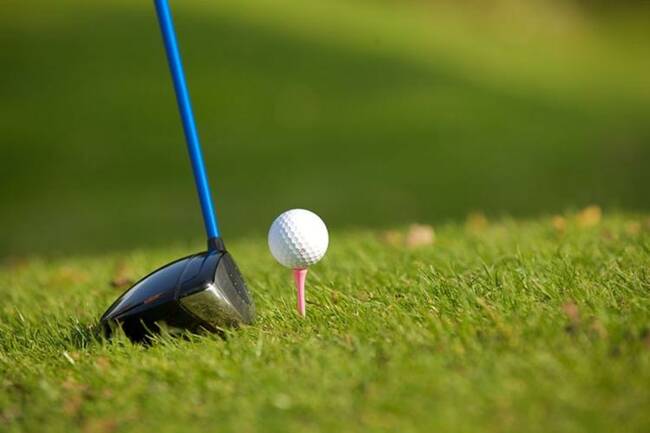 We were waiting the return of golf tournaments. The PGA TOUR has announced the schedule for the 2020-21 PGA TOUR Season with 50 tournaments, the most in a season since 1975. Those 50 tournaments include the 14 tournaments that were postponed or canceled as a result of the pandemic.

U.S. Open, Corales Puntacana Resort & Club Championship and Masters Tournament were three of the events that were postponed in 2020 and they will be played in the fall portion of the 2020-21 season. In addition, with the postponement of the Summer Olympic Games in Tokyo in 2020, the men’s Olympic Golf competition will take place during the months of July and August. 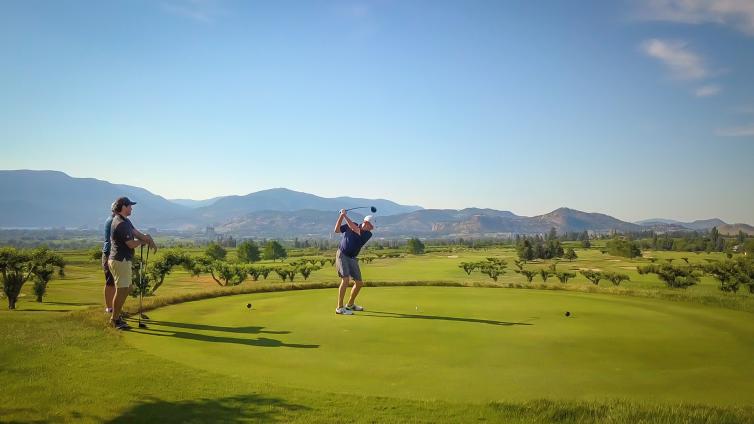 The 2020-21 season will begin September 7-13 at the Safeway Open in Napa, California, which is followed by the US Open (September 14-20) at Winged Foot Golf Club in Mamaroneck, New York, and the Corales Puntacana Resort & Club Championship (September 21-27).

In the month of October, we will could see the Shriners Hospitals for Children Open (October 5-11), the CJ Cup @ Shadow Creek (October 12-18) and the Zozo Championship @ Sherwood (October 19-25).

The Houston Open moves a month later on the schedule (November 2-8) and precedes the Masters (November 9-15). The fall portion of the schedule concludes with the Mayakoba Golf Classic (November 30-December 6).

With the start of the year, the TOUR returns at the Sentry Tournament of Champions (January 4-10). Additional tournaments that return to the schedule are the RBC Canadian Open (June 7-13) and the Open Championship (July 12-18). The men’s Olympic Golf competition (July 26-August 1) will be played as a standalone event for the first time.

In addition to Caves Valley Golf Club, the 2020-21 season features several new or familiar venues. For the first time, the Houston Open will be played at Memorial Park Golf Course in downtown Houston, TPC Craig Ranch in McKinney, Texas, and St. George’s Golf and Country Club in Toronto, Canada.

Te schedule will finish with The Tour Championship in Atlanta on September. 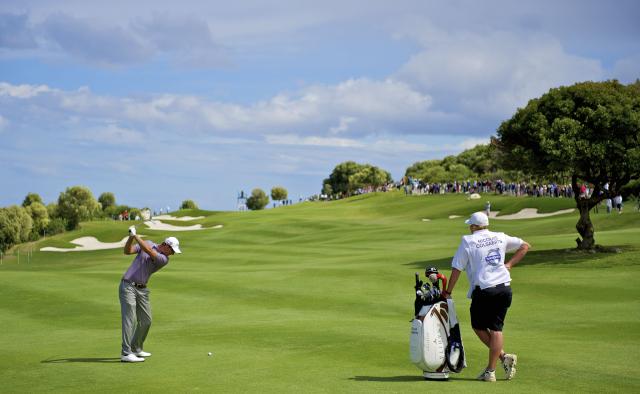 At Slazenger Heritage we are passionate about this beautiful sport and we are looking forward to the start of the 2020-21 season. See you soon!