Did you know… 10 Tennis Facts

Hello everyone. A few days ago we talked about fun facts about golf. Today we want to dedicate the post to 10 facts about tennis that maybe you didn’t know.

The truth is that there are many curiosities about tennis and we could take hours talking about them. However today we wanted to collect only 10 and you tell us which one is the most interesting or the one that has surprised you the most. 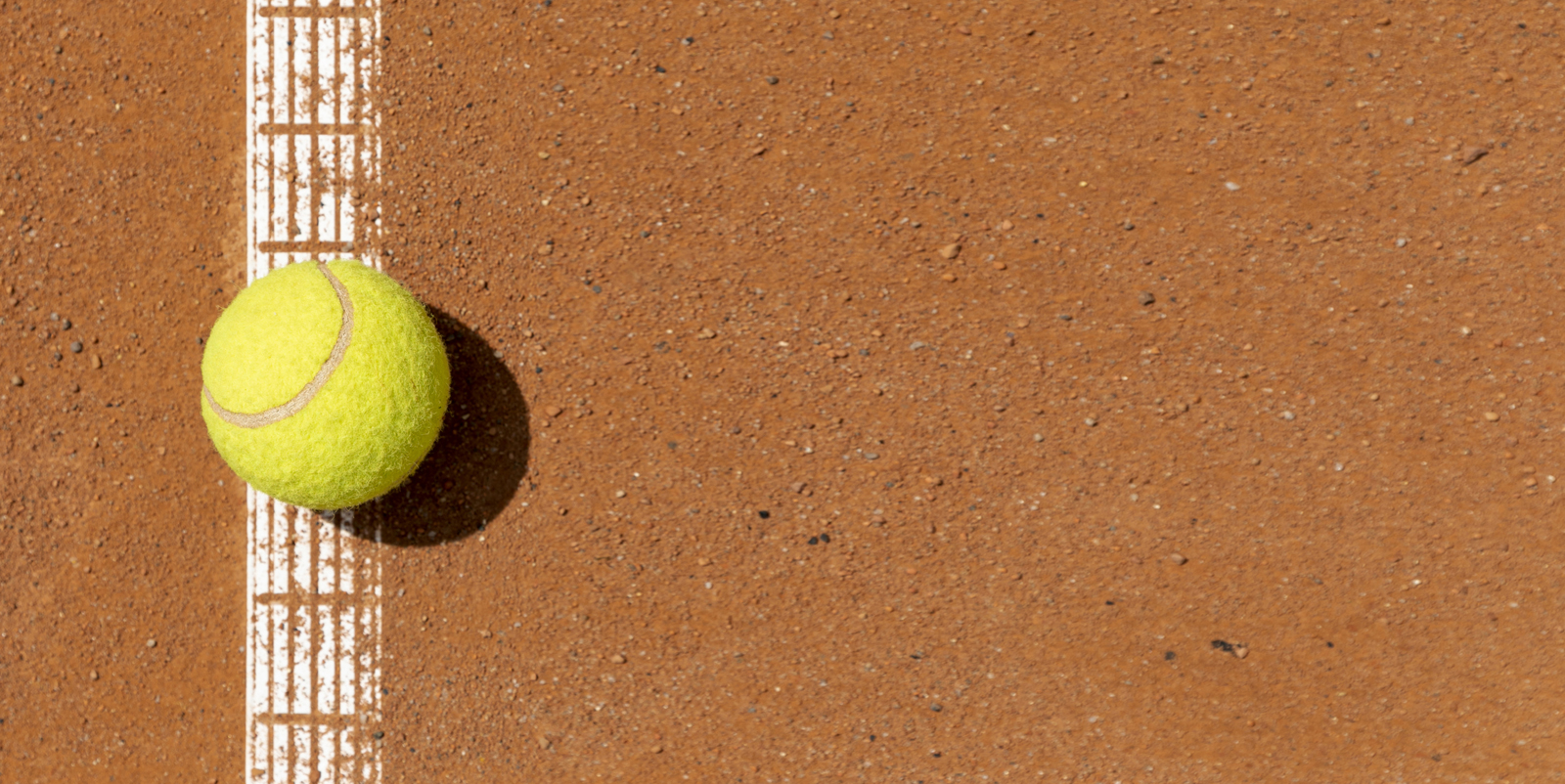