We all know how long-lived Slazenger is. So much so that we are lucky to have many stars and legends that, at some point in history, have been ambassadors of our brand. This is the case of the great actors, Slazenger Legends of Hollywood, Cary Grant and Robert Taylor, who helped our jumpers to gain popularity among ordinary people.

Having more than 140 movies between the two, it is reasonable to think that the film industry loved them, and that the public admired their works. Therefore, we are proud to say that these stars wore our clothes.

He became one of the most popular Hollywood actors for decades, not only for his physical attractiveness, but also for his elegance, charm and sharpness, agreeing well with Slazenger’s philosophy. He worked with many great Hollywood film divas of his time: Marlene Dietrich, Mae West, Grace Kelly, Katharine Hepburn, Sophia Loren, Joan Fontaine, Ingrid Bergman, Ginger Rogers, Doris Day and Audrey Hepburn among others. The character of James Bond is partly inspired by him.

Although he was nominated twice for the Oscars, Grant did not win the prize, although in 1970 he received a special prize from the Film Academy in recognition of his career. In 1981 he was awarded the Kennedy Center Honors in recognition of his talent and contribution to the performing arts. 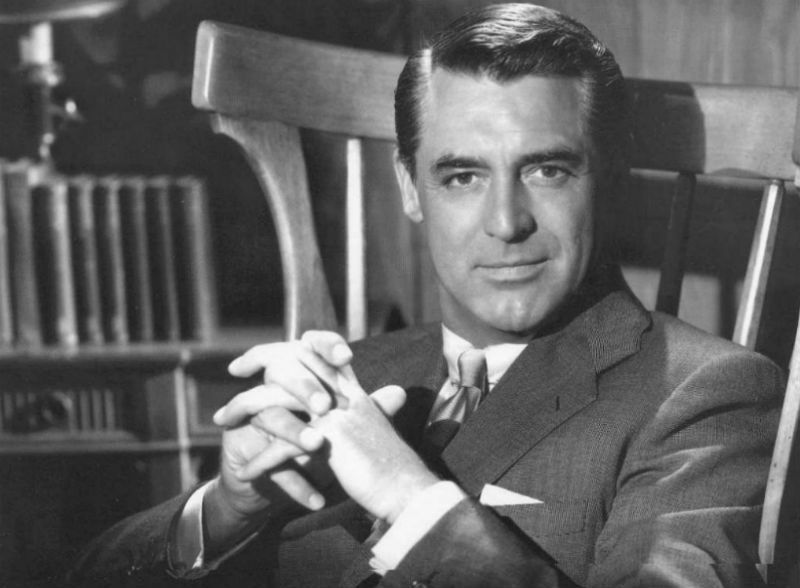 Robert was an American film actor, one of the great movie stars of the thirties, forties and fifties, nicknamed “the man of perfect side-face.” His real name was Spangler Arlington Taylor. He was the only son of a farmer who worked in the grain business, but he studied medicine in order to find a cure for his wife, a woman with recurring health problems.

He has a grandson named Robert Hugo Taylor who is a physics and chemistry teacher at the Chetumal summits institute.

We will always be grateful to our Slazenger legends because, thanks to them, today we are who we are.