by slazenger01 on 10 January, 2022 in Legends, News & Announcements, Tennis world

Good morning! Today from  Slazenger Heritage, your vintage sportswear store, we are going to talk about this year, 2021, a legendary year in tennis. Now, that we are starting a new year, it is the perfect time to look back and remember the best moments that this past 2021 left us.

The victory of Djokovic in Australia, the match between Djokovic and Nadal, or the future promise of tennis, who is also Spanish, Carlos Alcaraz. Will be some of the themes that we will remember you for making this 2021 a legendary year of tennis. 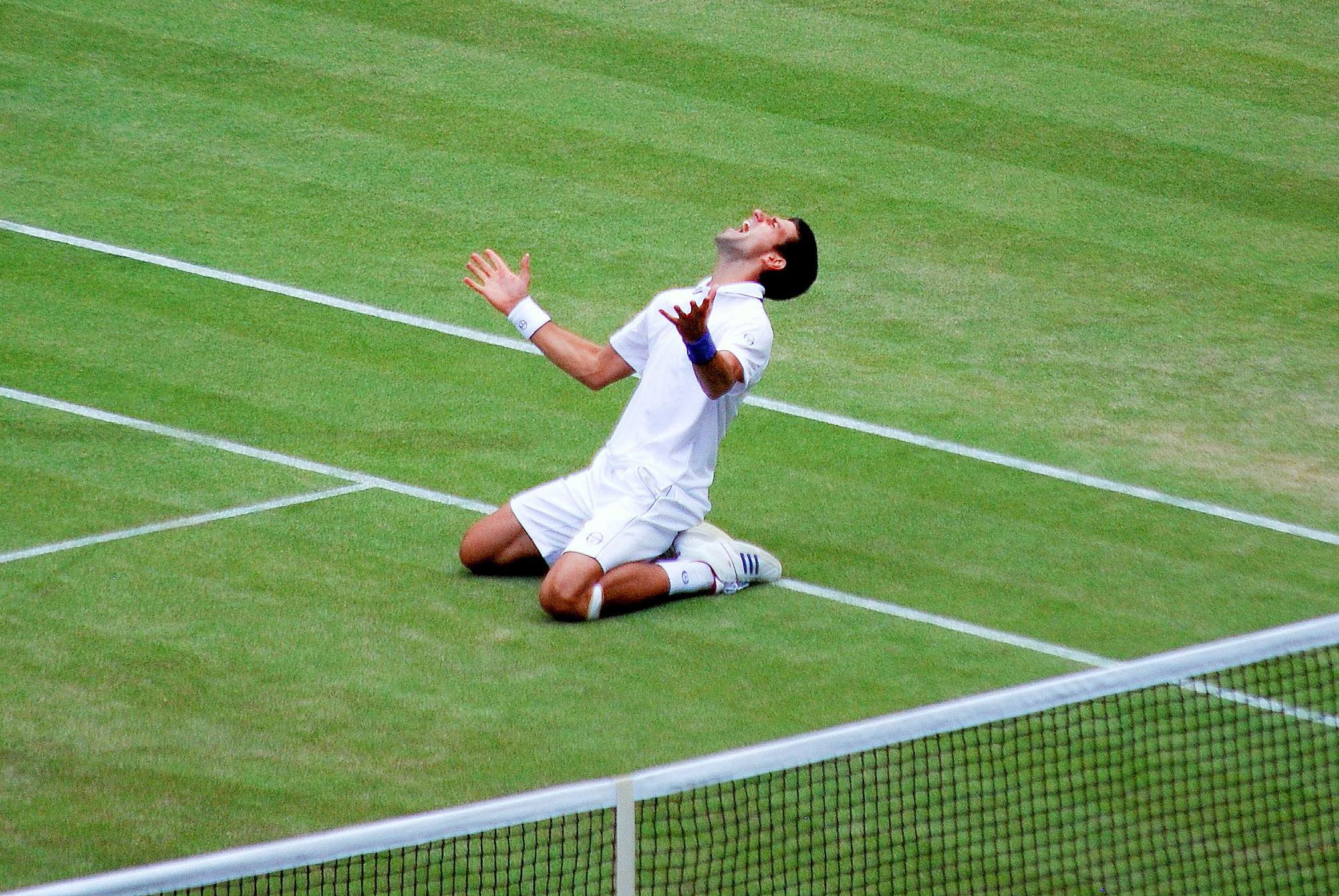 2021: a legendary year for Djokovic

First of all we have to mention that Novak Djokovic is a tennis legend. But this year he has surpassed himself. He has become the second tennis player to win 9 Grand Slam titles , like Nadal. Djokovic established Rod Laver Arena at home and was proclaimed Australian Open champion.

Additionally, Djokovic won his third title of the year at Wimbledon, marking a triple draw between him, Nadal, and Federer for owning 20 Grand Slam trophies. This demonstrates the dominance that they have in world tennis because it is a historic generation.

After beating Russian Daniil Medvedev in a spectacular and far too short final, Djokovic lifted his ninth Australian Open title and his third in a row. 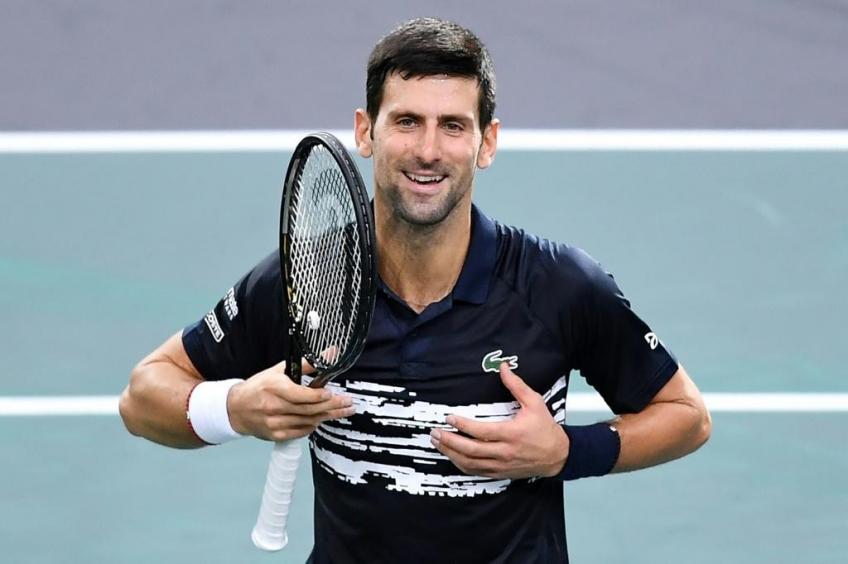 2021: the legendary year of farewell for Carla Suárez

The female legend Carla Suárez made history again thanks to her spectacular return to the women’s world circuit with great matches at Roland Garros and Wimbledon. The tennis player extended her farewell in tennis for COVID-19 and her fight against Hodgkin’s Lymphoma. 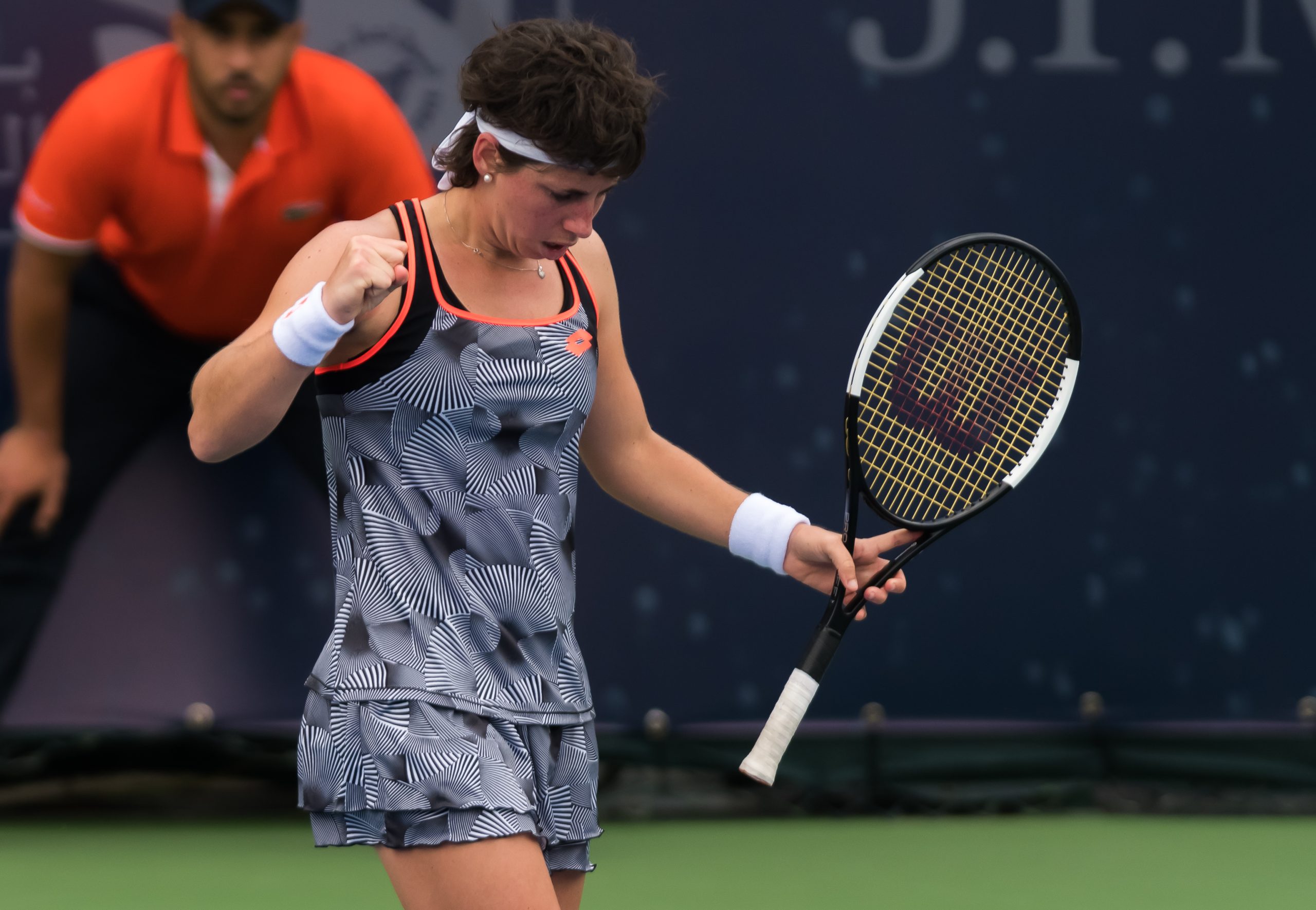 One of the best matches in history

Djokovic and Nadal did it again and showed a spectacle of play in the semi-finals at Roland Garros. We got to see two racket geniuses leaving everyone in the sport in awe for 4 hours and 11 minutes. The match ended with the victory of Djokovic. 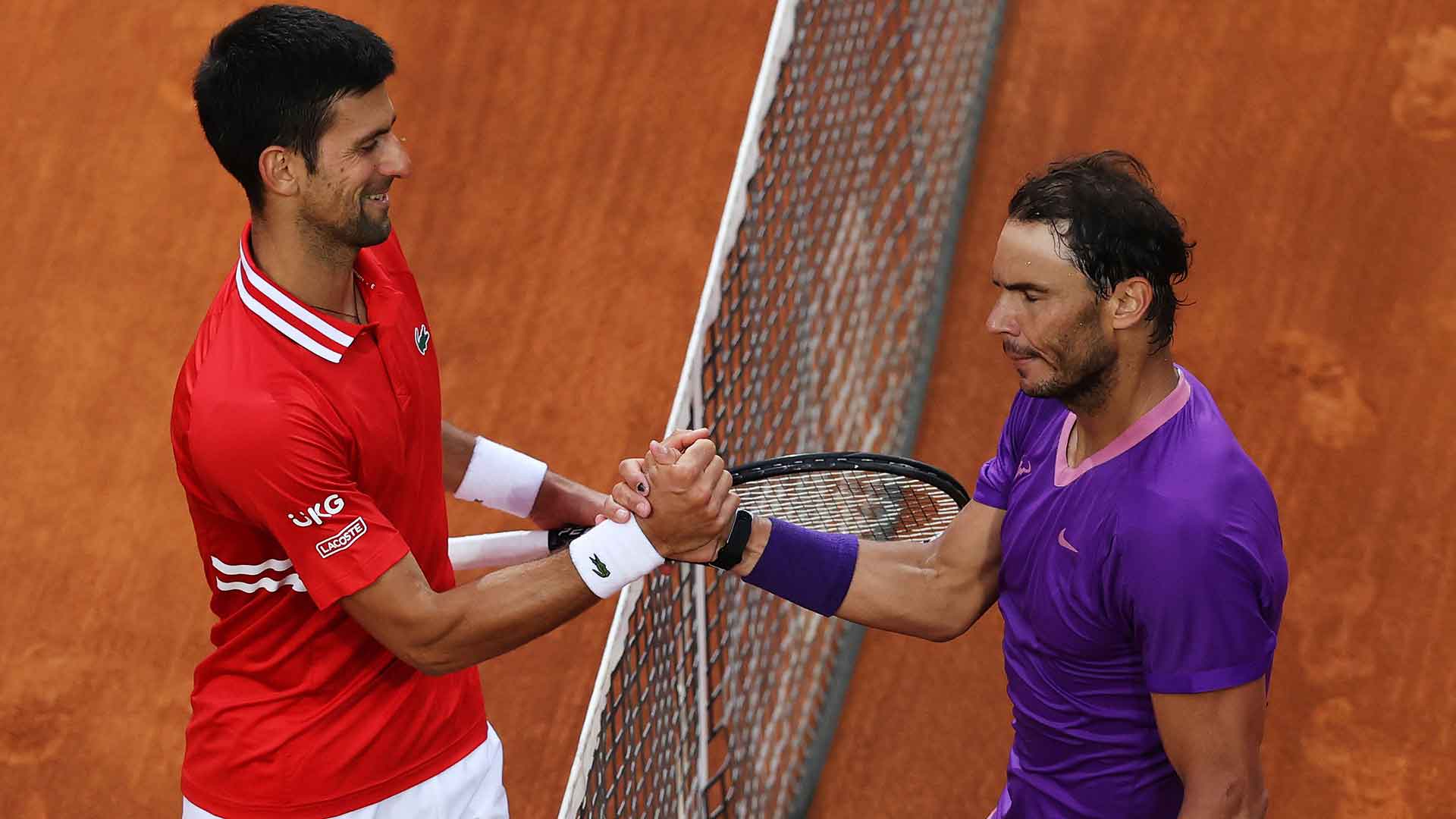 This year we have been able to see Carlos Alcaraz give a recital in each game. He demonstrated to everyone that the tennis players of his generation are several steps ahead. He was proclaimed ‘Teacher’ of the youth and is the Spanish bet on tennis for years to come. 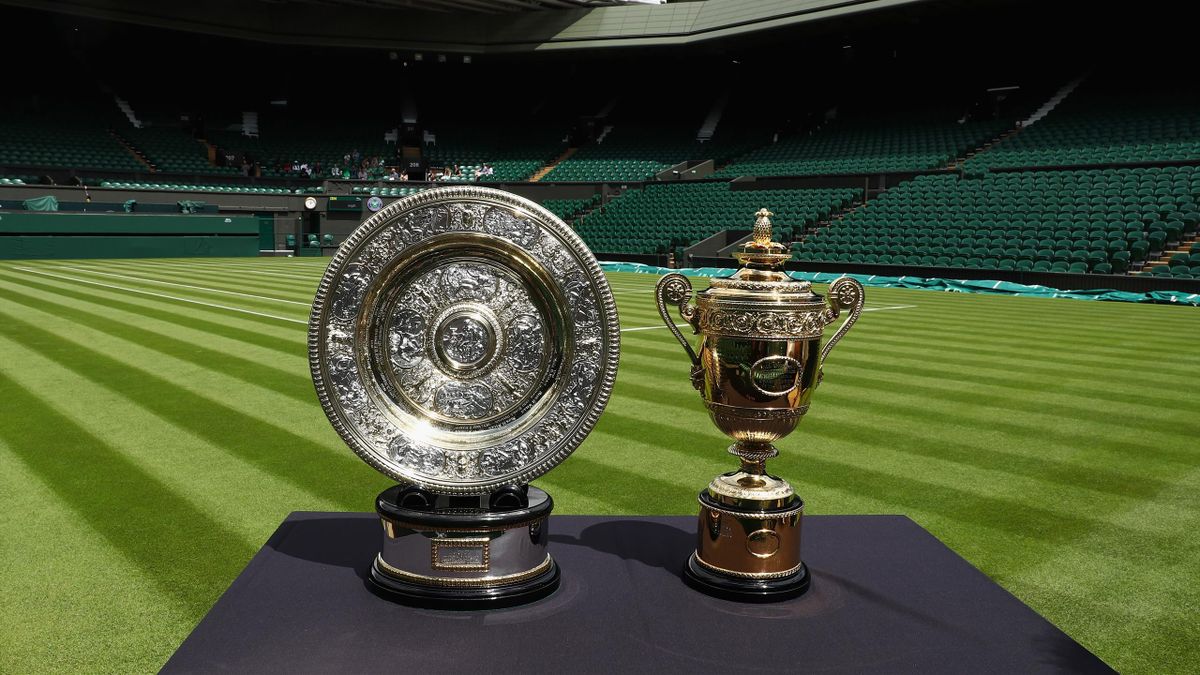 And that’s it! We hope you liked this article in which we remember this fantastic year 2021. What has been your favorite moment? Tell us! We invite you to visit our vintage sportswear store where you will find all the clothes inspired by these tennis legends, See you soon!